Is it racist to rap along to the Notorious BIG?

An Oxford student is being disciplined for rapping along to the n-word. 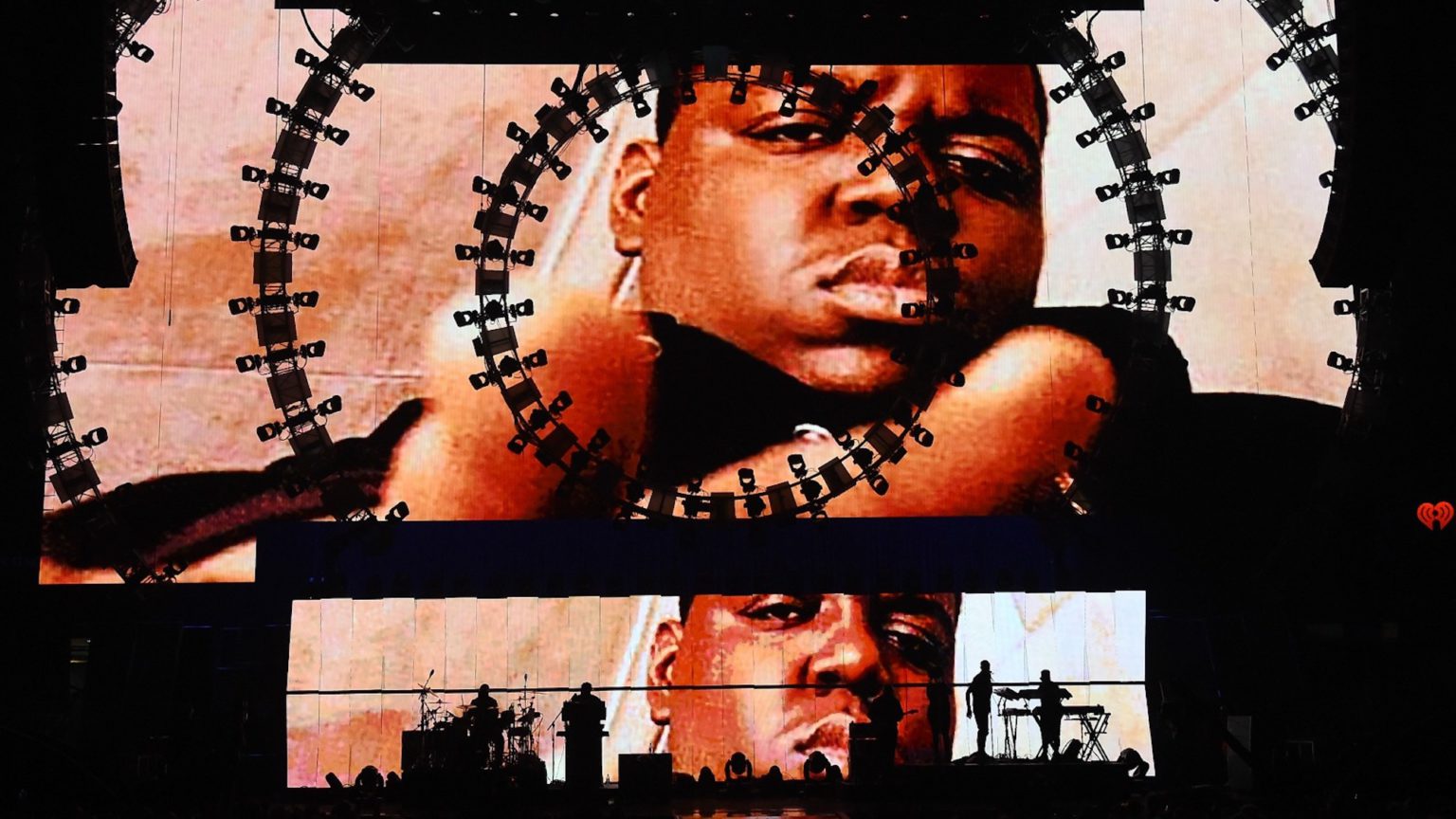 Do you like hip-hop? If so, you’d better be careful, because rapping along to songs can now get you into trouble. A student is being punished by his college for using the n-word when rapping along to the Notorious BIG.

Oxford Uni college investigates student for racism for singing along to a track by the rapper Notorious B.I.G that contained the n-word. Story @Telegraphhttps://t.co/ImaAdXgee7

The first-year student at Christ Church College, Oxford was reported for racial harassment by a fellow student. A college spokesman said the college launched a ‘thorough investigation’ at the time, leading to a ‘disciplinary process which is ongoing’. He did not reveal if any punishment had been given out already.

But context is crucial in these situations. Rapping along to the n-word in a song is completely different to using it to abuse someone in the street. Listening to rap would be a deeply painful and challenging experience if it carried the same weight in this context. Why isn’t that obvious to the college authorities?

Similarly, students at Durham University were ‘reprimanded’ in 2018 for a karaoke performance of the Kanye West song ‘Gold Digger’.

But perhaps the students got off lightly. In Britain, where police are forever on the prowl for offensive language, an autistic teenager was arrested and even convincted of a hate crime for posting lyrics containing the n-word on her Instagram account. Thankfully, the conviction was later overturned by an incredulous judge.

In most cases, the use of the n-word is unacceptable. But rapping along to it in a song is not an act of racial aggression – and it is mad to pretend otherwise.