Sweden had a smaller rise in mortality than most of Europe last year. 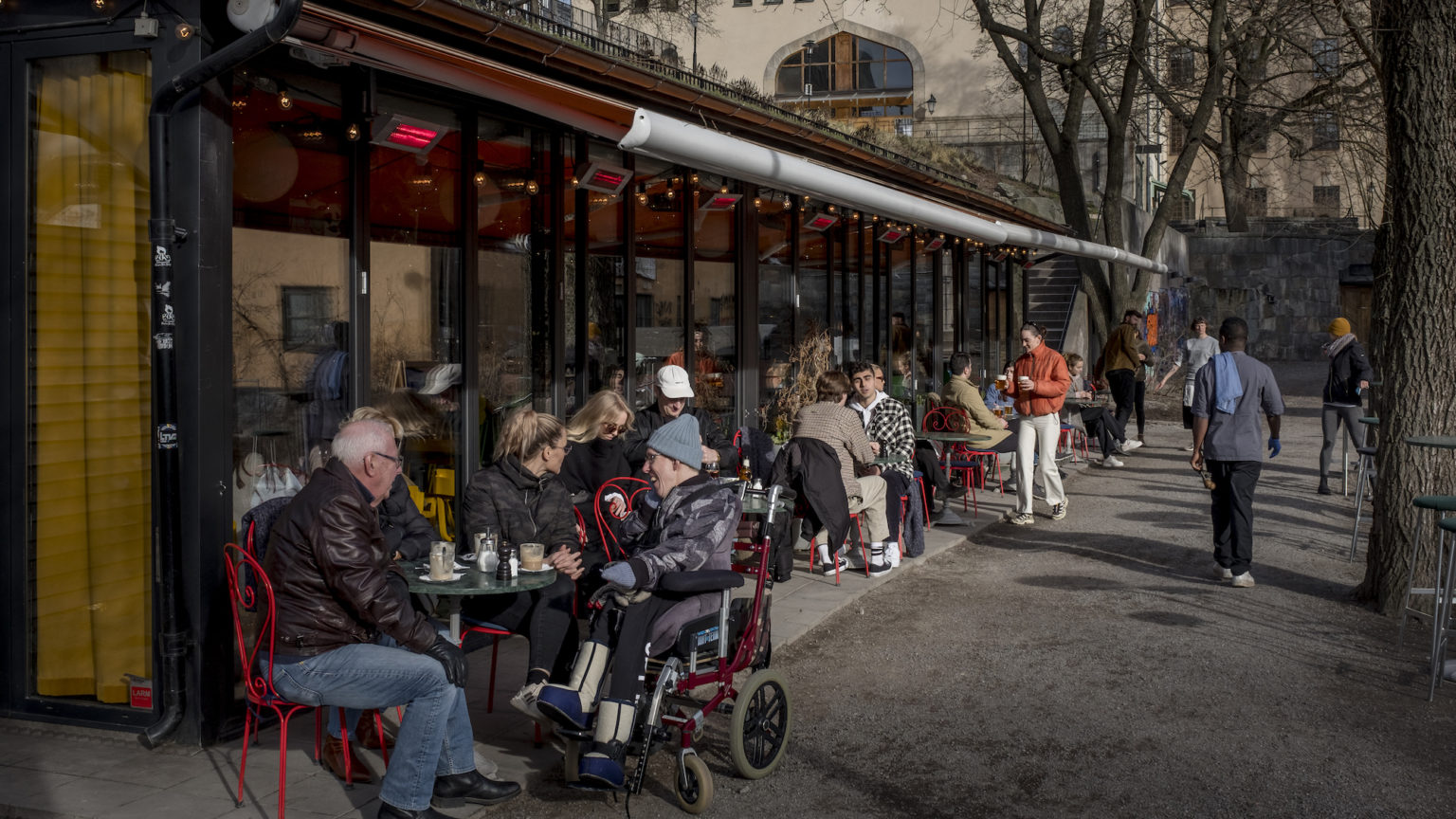 Sweden has famously avoided strict lockdowns in response to Covid. And now, new data show it suffered a smaller increase in overall mortality last year than most other European countries.

"Sweden, which has shunned the strict lockdowns that have choked much of the global economy, emerged from 2020 with a smaller increase in its overall mortality rate than most European countries" – @johan_ahlander, @Reuters https://t.co/40OHkJG47G

All of this despite the fact that Sweden has largely remained open. In December 2020, Sweden enacted its harshest Covid measures of the year – closing schools for over-16s and limiting the opening times of bars and restaurants. But even this pales in comparison to the restrictions found elsewhere in Europe.

Anders Tegnell, Sweden’s state epidemiologist, told Reuters: ‘I think people will probably think very carefully about these total shutdowns, how good they really were … They may have had an effect in the short term, but when you look at it throughout the pandemic, you become more and more doubtful.’

Not only have Swedes been freer than most Europeans during the pandemic – their economy has also fared better. It was estimated last month that Sweden’s GDP was 2.6 per cent lower in the fourth of quarter of 2020 than the year before – for the EU as a whole, the fall was by 4.8 per cent.

Sweden’s moderate approach has exposed the key myth of lockdown: that fundamental freedoms can be traded off to reduce mortality. Who could possibly argue with more freedom and fewer deaths?