Keep the cops out of politics

Officers turned up at Laurence Fox’s house, following allegations he had broken Covid rules while campaigning. 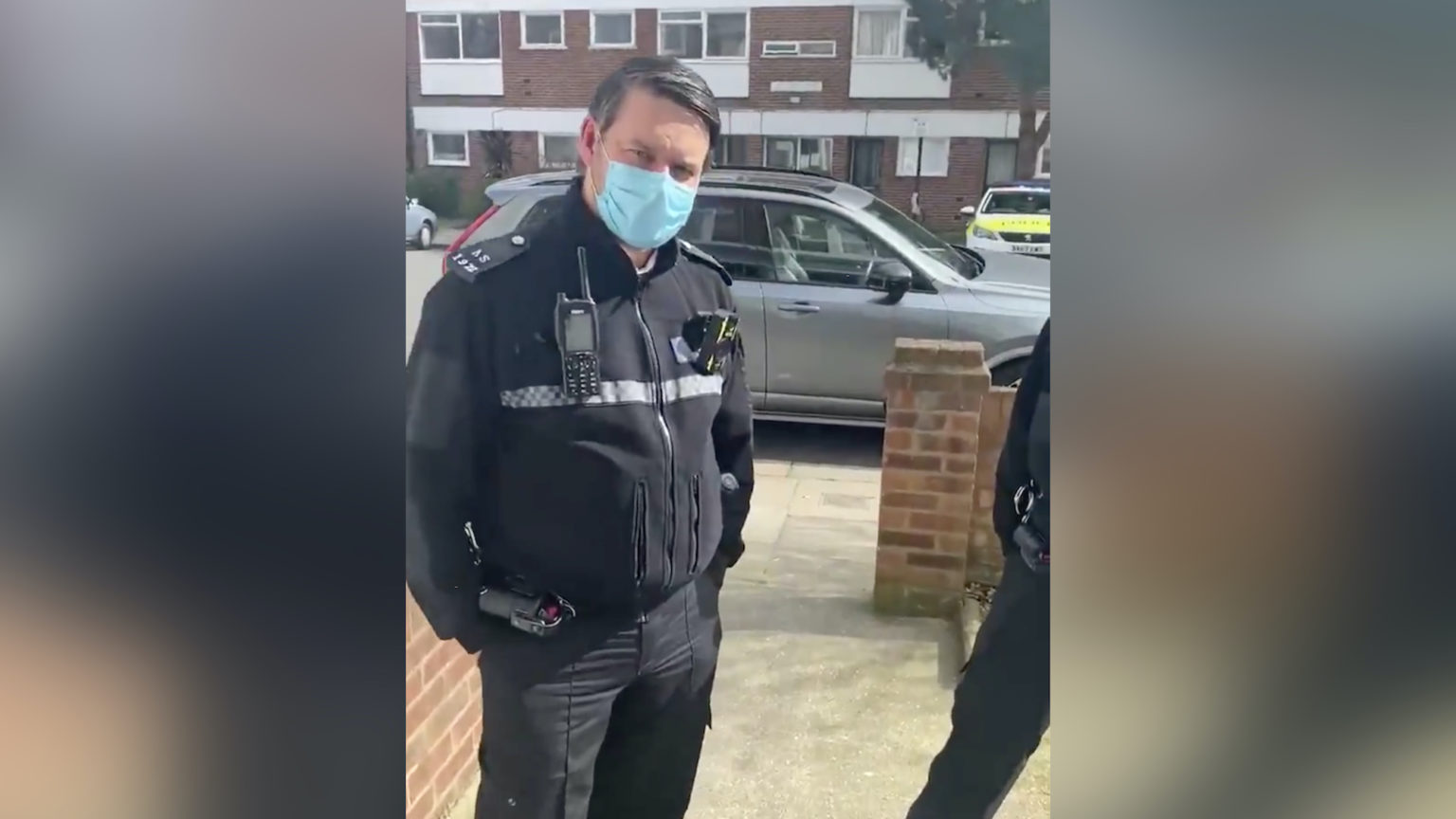 Bit of mild intimidation to start the day from the boys in blue.

“We have no evidence but…”

Then why are you knocking on my door???

Meanwhile actual crime is off the charts.

Two officers told Fox that they had received a report that he was meeting with large groups of people, in breach of Covid rules. However, they also admitted they had no evidence to support this accusation. They nonetheless told Fox to be ‘mindful’ of the ever-changing laws.

Why did the police visit Fox if they had no evidence that he had done anything wrong? The authorities should not be judging and intimidating people based on reports alone — reports that could easily have been malicious or politically motivated.

There have been many examples of remarkable police overreach during the pandemic. In October, armed cops turned up to close down a Liverpool gym whose owner had refused to close. In another case, a homeless man was handed a criminal charge for breaching the stay-at-home order.

That the cops are now turning up at the houses of politicians is alarming on an entirely new level. They are effectively interfering in an election campaign, despite there being zero evidence of the candidate’s wrongdoing. The Covid police state must end.