Britain is not a misogynist hellscape 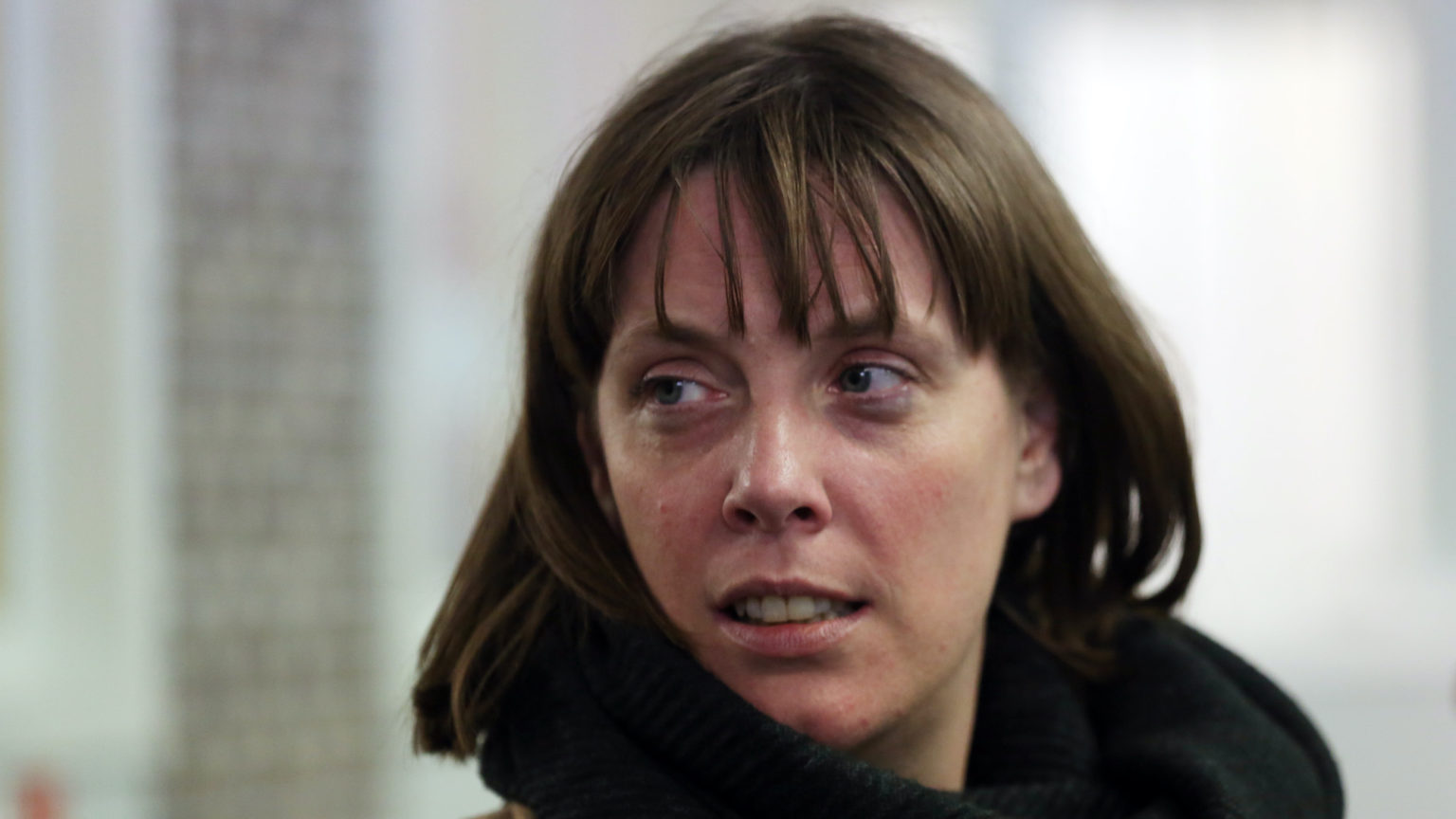 There is the Britain in which most of us actually live. It’s a far from perfect place, and there is much to struggle against and to fight for. But there’s much to value here, too. And then there’s the Britain conjured up in the fevered imaginations of our politicians and commentariat. This Britain is a wretched place. As we heard again last week, it is riven with racism. And as we are hearing again this week, it is dominated by a leering, murderous misogyny. It is this Britain that cosseted, privately educated Guardian journalists create in their mind’s eye each morning. It is this Britain that shameless Labour politicians imagine every time a TV interview beckons.

That’s the Britain Phillips thinks she lives in. A place in which we as a society value BMWs over women. A society in which we view the dumping of old mattresses in alleyways as a more serious offence than violent sex attacks on women. This is the place in which Phillips really seems to think she lives. Which will be news to Brummies.

It’s all nonsense, of course. If we really did think fly-tipping was more serious than violence visited upon women, then prisons would be full of sofa dumpers and violent sex offenders would be receiving fixed penalty notices. But because we don’t live in some sort of super-sexist version of Sodom and Gomorrah, that is not the case. Just about anyone could have told Phillips that if she’d left the hellscape of her own head.

And is it really the case that we care for cars over women, because wardens are more interested in parking violations than tailing and surveilling women? Surely when wardens are slapping tickets on car windows they’re not doing so because they love cars. They’re doing so because of, er, traffic regulations. And to bolster council funds. Besides, why would any woman or indeed man want ‘six or seven wardens’ following them on a Saturday night out? This sounds more like a creepy sexist dystopia than a solution to misogyny.

Over the past few days we’ve also heard countless talking heads repeat, mantra-like, the contention that ‘rape has been decriminalised’. This long-standing claim rests on the small number of rape convictions (1,439 in 2019-20) relative to the number of reports (55,130 in 2019-20) to the police – a proportion which reached a record low last year. So there is an issue here.

Yet the reason for it is not because rape has effectively been ‘decriminalised’. It’s because at the same time reports of rape and other sexual offences have been rising over the past decade, the police have increasingly only been referring those cases to the Crown Prosecution Service that they believe are evidentially strong enough to result in a conviction. Which is why last year the actual conviction rate, meaning the number of people found or pleading guilty relative to the number of cases prosecuted, was actually the highest on record, at 68.5 per cent.

Now there are no doubt problems with the treatment of rape and other sexual offences under our legal system. The huge increase in reported crimes, for one, places an incredible burden on an already overstretched police service. And the obsession with raising conviction rates for sex offences has meant that the police and CPS are reluctant to prosecute any cases other than those likely to result in conviction. But to imply, as too many activists and campaigners have been doing over the past few days, that the small number of cases going to court is a reflection of a society increasingly at ease with, perhaps even accepting of, rape is utterly disingenuous. Rape has not been decriminalised. It is viewed with just as much, if not more, moral horror by men and women as it ever was.

It is almost as if any accusation, no matter how depraved or sordid, can be flung at our society right now by those convinced of the systemic, institutionalised evil that lurks within. The demonising gaze is relentless. Every time they look at society, a violent misogyny looks right back. That’s how little they think of the society in which they live. That’s how little they want to think of it. Because it justifies their own position of political and cultural power over it.

And that goes for men and women. After all, when one columnist concludes a piece on the ‘epidemic of male violence’, that ‘to keep women safe, we need to nurture our boys into better men’, she is accusing parents of not raising ‘boys and young men’ properly. What on earth does she think adults are teaching ‘boys and young men’ at the moment? That cars are more valuable than women? That fly-tipping is more serious than sexual assault? That rape isn’t really a crime anymore?

There is one section of society that believes this, of course. It’s those propagating the idea in the first place, from the commentators and activists to the shameless, grandstanding politicians. Occupying a position of cultural power, this grouping is creating a warped, distorted and demonised version of British social life – all the better to regulate and rule over it.

It feels odd to have to write something as blindingly obvious as this, but British society really is not as morally degenerate as its elitist critics would have us believe.