‘Today’s leftists want to make politics all about themselves’

Author David Swift on the rise of performative radicalism. 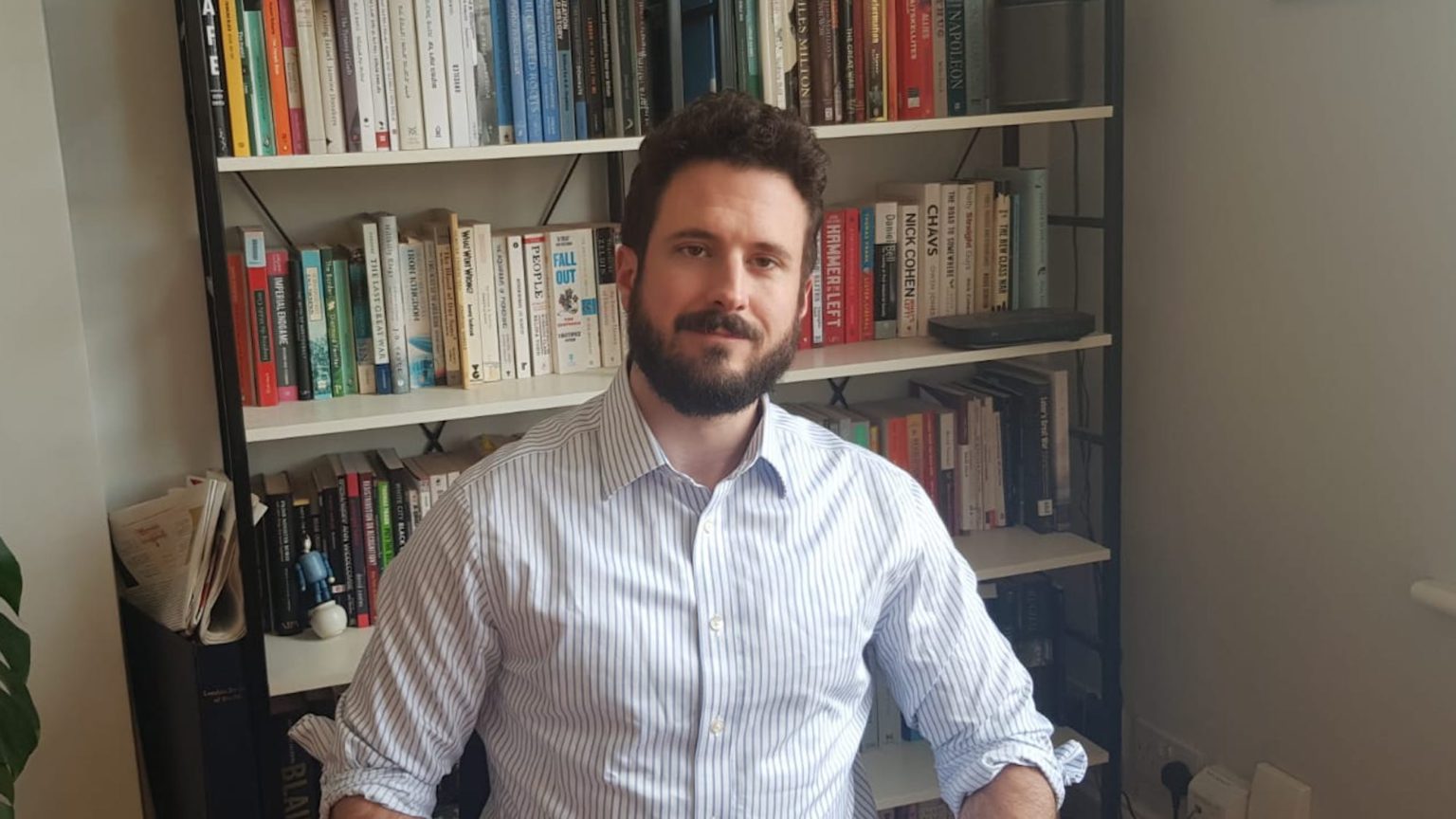 The left today seems ever-more disconnected from voters. Its constant promotion of niche issues and identity politics is at odds with most people’s immediate priorities. How did a movement set up to represent working people become so distant from them? David Swift is a historian and the author of A Left for Itself: Left-Wing Hobbyists and Performative Radicalism. spiked caught up with him to discuss how the left lost its way.

spiked: What is the core thesis of your book?

David Swift: A lot of people on the left are not really involved in politics to advance the cause they care about. Instead, it is really about themselves. A lot of people’s politics isn’t so much about what they believe in or how they want the world to be. Instead, it reflects an element of themselves, in the same way that a football fan might appreciate their team or a drum-and-bass fan might appreciate that kind of music. It is actually more like a hobby, a pastime or a form of identity than politics as we normally understand it. And part of this is down to social media.

spiked: How has this manifested itself?

Swift: There has been a transition in the past 100 years away from trade unions, feminist groups, black and Asian groups and gay-rights groups all advancing their interests. Now, we have people who aren’t any of these things and aren’t fighting about these issues – instead, they are fighting about things that affect other people. Obviously, this can be a very good and honourable thing. But unfortunately it sometimes lends itself to performative radicalism.

For example, look at the Palestinian cause. That cause is very important. But a lot of British people who are not Muslims or Jews, and who have nothing to do with the Middle East, wonder why the left cares so much about it when there are so many other injustices all around the world.

Another example is trans rights. Obviously, trans people are subject to all kinds of bullying, hostility and violence, and that’s a very serious, important issue. But it’s something that affects so few people – and that is what makes it a perfect issue for this identity leftism.

You can absolutely support and do good work towards these issues, but you don’t need to base your entire social-media profile around the fact that you do.

spiked: How has this impacted on the left’s popularity?

Swift: There are all sorts of reasons for Labour’s malaise. And the 2019 General Election result was a long time coming for all kinds of different reasons. But look at the work of Deborah Mattinson, who does a lot of polling and focus groups. The sort of issues that came up among voters in her research about the Red Wall are revealing. There was a sense that the Labour Party didn’t really care about these people. It seemed to care more about people in distant countries and about niche issues. That really did cut through and it cost Labour a lot of votes.

It really relates to Brexit as well. Labour didn’t know what to do about it. In the end, it went for the new deal and second referendum pitch. That would have been tough to sell anyway. But it was made worse because, for so many Labour Leavers, the problem wasn’t just about Brexit. Brexit represented many other things, including the sense that there had been a shift among the activists and the senior Labour politicians towards niche political issues.

spiked: Why has this happened? Does it reflect changes in the makeup of the Labour Party itself?

Swift: There are plenty of working-class people who do care about Palestine and trans rights. But looking at the Labour Party now, there are far more people in it who are like me – though they may have working-class parents, they themselves have gone to university, live in big cities and work in particular sectors. And they have materially different concerns from the sort of people who were the base of the Labour Party a few decades ago. Because of that material difference – and also because of differences in education – these people are far more likely to be preoccupied with niche issues.

There has been a move away from the more purely material concerns, which traditionally dominated the Labour Party and the trade unions, towards identitarian concerns. But it’s not so much that people have become either more neoliberal or less socialist. It’s more that people don’t believe that the economic situation can ever really change. Because the limit of a lot of people’s economic ambition is piecemeal reform, they think they should aim for more achievable goals, such as ones relating to cultural issues.

spiked: Has the pandemic sparked any kind of shift?

Swift: When the pandemic started, some people argued it would kill identity politics and the culture wars, because the virus was so serious. Clearly, that didn’t happen. And to some extent, the fact that nearly everyone’s been locked down for so long, and that we haven’t been seeing friends and have been online more, has made people more and more angry and hardened pre-existing divides.

Hopefully – it’s far too early to say – Covid is the sort of issue that might spur on a belief in the possibility and desirability of important economic change. Polls and focus groups show people do not want to see a return to normal – they want to see this crisis count for something. Maybe it can actually make people think that another economy, even another world, is possible.

It’s helpful to think about the Marxist idea of the base and the superstructure. Marx argued that there is a socio-economic base formed by things like your job, whether you own property and how much you earn. And that feeds into the cultural, political superstructure – reflected in things like how you vote. I think there is something similar going on now. We are obsessing over the cultural side of things. People may claim they care about trans rights or Palestinians, but in a way they are using the material deprivation or vulnerability of those groups as ammunition for their political and cultural debates on Twitter.

The interesting thing about politics nowadays is that there is a disconnect between the reality of material deprivation and violence on the one hand, and the cultural debate on the other. It’ll be interesting to see whether this trend continues or if there is more of a focus on incomes, wealth and taxation in the wake of Covid. Maybe we can leave these other debates behind and focus more on what matters.