The dangers of the anti-FGM campaign

The authorities' search for cases can be damaging community relations. 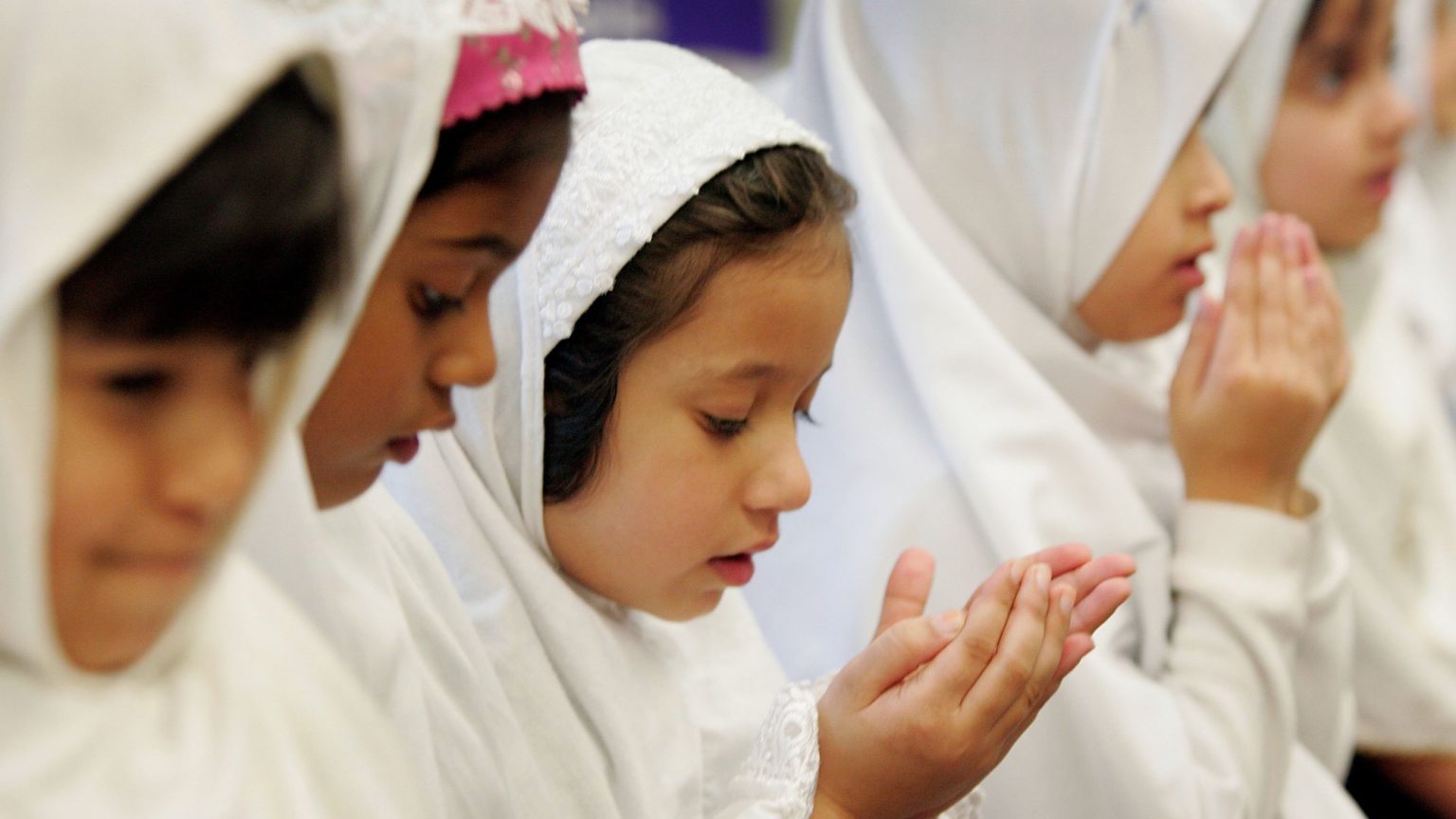 In the London borough of Islington last month, the police paid a visit to a Somali mother and father whom they suspected of subjecting their two-year-old daughter to female genital mutilation (FGM).

Their daughter had only recently started attending early years sessions at her local school. Staff, seeing a ‘mark’, and assuming it to be evidence of FGM, reported the case to social services. The family were not told of staff members’ concerns. Nor were they asked to explain the ‘mark’. Instead, the case was referred straight to the police. The first the parents knew of it was when they were unexpectedly visited at home by police and the social services, and told FGM was suspected.

The parents denied the charge. But they still had to have the girl examined at a Children’s FGM Centre. There a specialist found ‘no physical evidence’ that the procedure had occurred.

This should not come as a surprise. It merely confirmed what some have long known. Namely, that no child is presenting with new FGM in UK health services. Those young people who are presenting with FGM have undergone the procedure historically – that is, before arriving in the UK. What continues to be reported and considered as new FGM are cases of genital piercings, mainly in caucasian teens. Sensibly, these are not being prosecuted.

Fortunately for the Islington family, the case was dropped, and a possible conviction with a 14-year prison sentence averted. But what this case reveals about the fear and suspicion created by the anti-FGM crusade is still troubling.

For a start, a school contacted the police with its concerns, without first talking to the parents. That shows the level of suspicion with which some migrants, especially Somalis, are viewed.

And no wonder. Thanks to the authorities’ obsession with FGM, school and nursery staff have been encouraged, indeed trained, to suspect it everywhere. This is especially true of Islington, which pioneered FGM training for nursery staff to help them ‘spot’ signs of FGM in 2014. As an FGM expert put it at the time: ‘It should be mandatory that nursery staff [are] trained. If they are changing nappies they can see if there is a problem and report it, so that the professionals can be alerted to take action to protect children.’

Such training was not, a council spokesman admitted, because there was evidence that girls were being cut at a younger age. It was because of pressure from charities and activists, and the politicians and policymakers who have allied with them.

The absence of new FGM cases does nothing to dampen activists’ zeal. In fact, it seems to fuel it. Hence they are now busily promoting the idea that FGM is happening under the radar while schools are closed and with medical services limited due to the Covid pandemic. As one campaigner put it, ‘FGM happens behind closed doors, it is like the black market. So, while everyone is locked in their homes, no teachers, nurses or doctors will be able to find out.’

Who knows how many other families like the one in Islington have been treated like potential criminals because of suspicion-raising propaganda like this? The girl’s father said he had reached out to friends in the Somali community to ask whether others had experienced something similar. Some admitted they had. Zainab Nur, from Hidden Voices UK – which challenges ‘the sensationalist “anti-FGM” narrative and its destructive impact on targeted families and communities’ – certainly knows of other instances of families suspected of FGM around the country. No wonder recent research showed that the anti-FGM crusade was, as the Guardian put it, ‘eroding trust and alienating African diaspora communities’.

The problem is that the anti-FGM lobby cannot stop fostering this fear and suspicion of migrant communities. The absence of new cases is treated merely as proof of just how conniving and secretive its perpetrators are. Nursery and school staff therefore have to be more suspicious, not less, if they are to find the cases campaigners just know are out there.

Campaigners’ attention is also now turning to the situation overseas. While many accept that the incidence of FGM worldwide has declined, they believe rates are not falling fast enough. So many diasporan African activists are now setting their sights on tackling what they call ‘violence against women and girls and child abuse’ in African countries. This they will do through Western state-backed organisations like the Africa-led Movement to End FGM, supported by the UK Foreign, Commonwealth and Development Office.

It seems that too many now have a vested interest in exaggerating the problem of FGM – especially in the UK. Campaigners are now so convinced of the righteousness of their cause that they seem incapable of recognising the damage it is doing. Because it is doing damage, as the Islington family can sadly attest.

Bríd Hehir is a writer, researcher and a retired nurse. Visit her blog, FGM/C Shifting Sands.