The making of a Covid mental-health crisis

Scaremongering about the psychological impact of lockdown is making a bad situation worse. 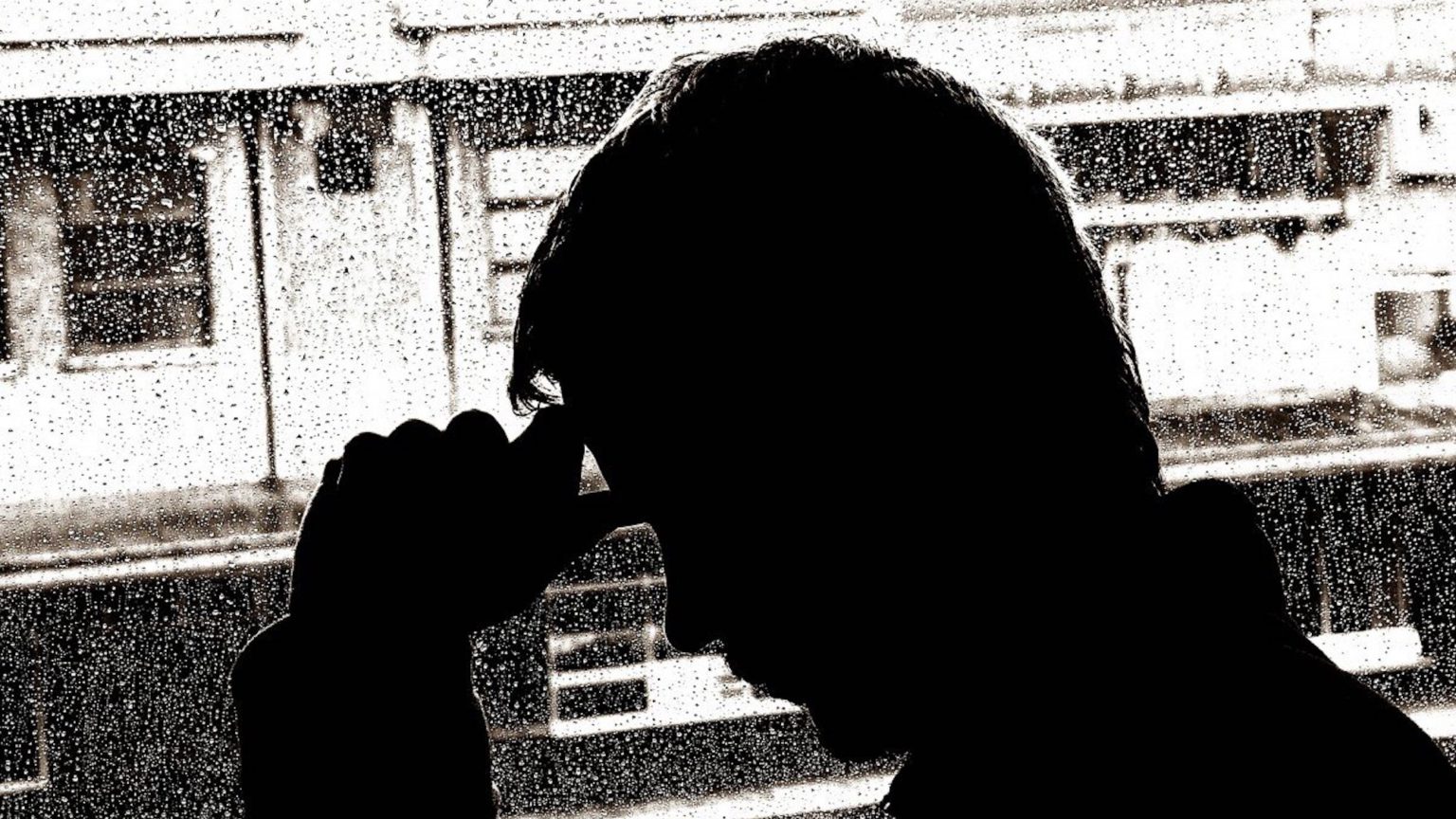 It seems that the only legitimate grounds on which the UK government’s lockdown policy can now be criticised is that of mental health.

Take the The Sunday Times this weekend. It featured an article about how Covid has spread an ‘epidemic of fear’ among the young, and painted a picture of the hell-like existence of locked-down young people, and their deteriorating mental health.

While the intention of such articles is no doubt to raise concerns about the adverse impact of lockdowns, they also, in their own way, contribute to the adverse impact of lockdowns. That’s because they are scaremongering. They are fostering anxiety. And they are encouraging people, the young especially, to think of and to experience the lockdown in terms of mental illness. Indeed, it is difficult to avoid the conclusion that it is not Covid but the media that is responsible for spreading an ‘epidemic of fear’.

Undoubtedly, many of us are living through difficult circumstances. Millions of adults are worried about their jobs and their ability to take care of their families. And young people feel frustrated by their social isolation and the loss of educational opportunities. They are naturally concerned about their future. In the past, however, we might have understood our feelings in such a difficult situation in terms, say, of despair, sorrow or confusion. But today we interpret people’s responses in terms of psychology. This transforms the existential problems people are facing, from unemployment to a broader concern about the future, into mental-health problems.

Few see a problem with this today. On the contrary, the tendency to reinterpret the problems of the human condition as mental-health issues is often welcomed. It is presented positively, as ‘emotional literacy’, while those willing to talk publicly about their mental-health problems are praised. In this regard, Harry and Meghan have arguably turned the performance of mental-health awareness-raising into an art form.

None of this is new. Over the past half-century, we have increasingly tended to think of many aspects of life as potential sources of trauma, anxiety and stress. Such an approach encourages people to regard a growing range of experiences as emotionally harmful and damaging.

Children’s behaviour in particular has increasingly been seen through the lens of mental health. Confused or insecure children are diagnosed as depressed or traumatised. Energetic or disruptive youngsters are presumed to be suffering from attention deficit hyperactivity disorder. Kids who give their teachers a hard time or argue with adults might even find themselves labelled victims of ‘oppositional defiant disorder’. Children who really hate going to school might have ‘school phobia’. Pupils worried about exams are diagnosed as suffering from ‘exam stress’. In other words, emotional responses to everyday experiences are being rebranded in therapeutic language.

Unsurprisingly, over the past 30 or so years children have internalised elements of this narrative. Today’s young people readily communicate their problems in a psychological vocabulary. They describe their feelings in terms of stress, trauma and depression. Writing in the 1940s, sociologist Robert Merton characterised this kind of development as a ‘self-fulfilling prophecy’ (1). That is, the assumptions and beliefs about people lead to them to behave in ways that confirm those assumptions and beliefs. Tell children that they will suffer stress, trauma and depression when enduring certain experiences, such as exams, and many will start to respond to those experiences in precisely those terms. English professor Stewart Justman describes the way in which this expansion of medical diagnosis invites people to feel ill as the ‘nocebo effect’ (2).

In other words, once children are instructed to perceive what was once regarded as an everyday unhappiness through the language of psychology, they are likely to adopt the role assigned to them. The relationship between this medicalised narrative of wellbeing and its impact is dialectical. It not only frames the way people are supposed to feel and behave; it also invites people to be ‘not well’. That is why being ‘not well’ has today become part of many people’s identity.

No doubt many are sincere when they raise concerns about the mental-health impact of this or that dimension of the lockdown experience. But their scaremongering about mental health is actually making the situation worse. By portraying young people as potential mental-health patients, adults are disempowering them and undermining their capacity for resilience.

This is not to downplay the seriousness of mental illness, which can have a devastating impact on those it afflicts. But we trivialise it when we treat the normal problems of existence as occasions for mental-health issues. And that is of no help to those members of society who are genuinely suffering with the agony of mental illness.

(1) ‘The Self-Fulfilling Prophecy’, by Robert Merton, in the Antioch Review, Summer, 1948.

(2) The Nocebo Effect: Overdiagnosis and Its Costs, by Stewart Justman, Palgrave, 2015.