Samuel Paty: murdered over a lie

The accusations of Islamophobia that led to his beheading were made up. 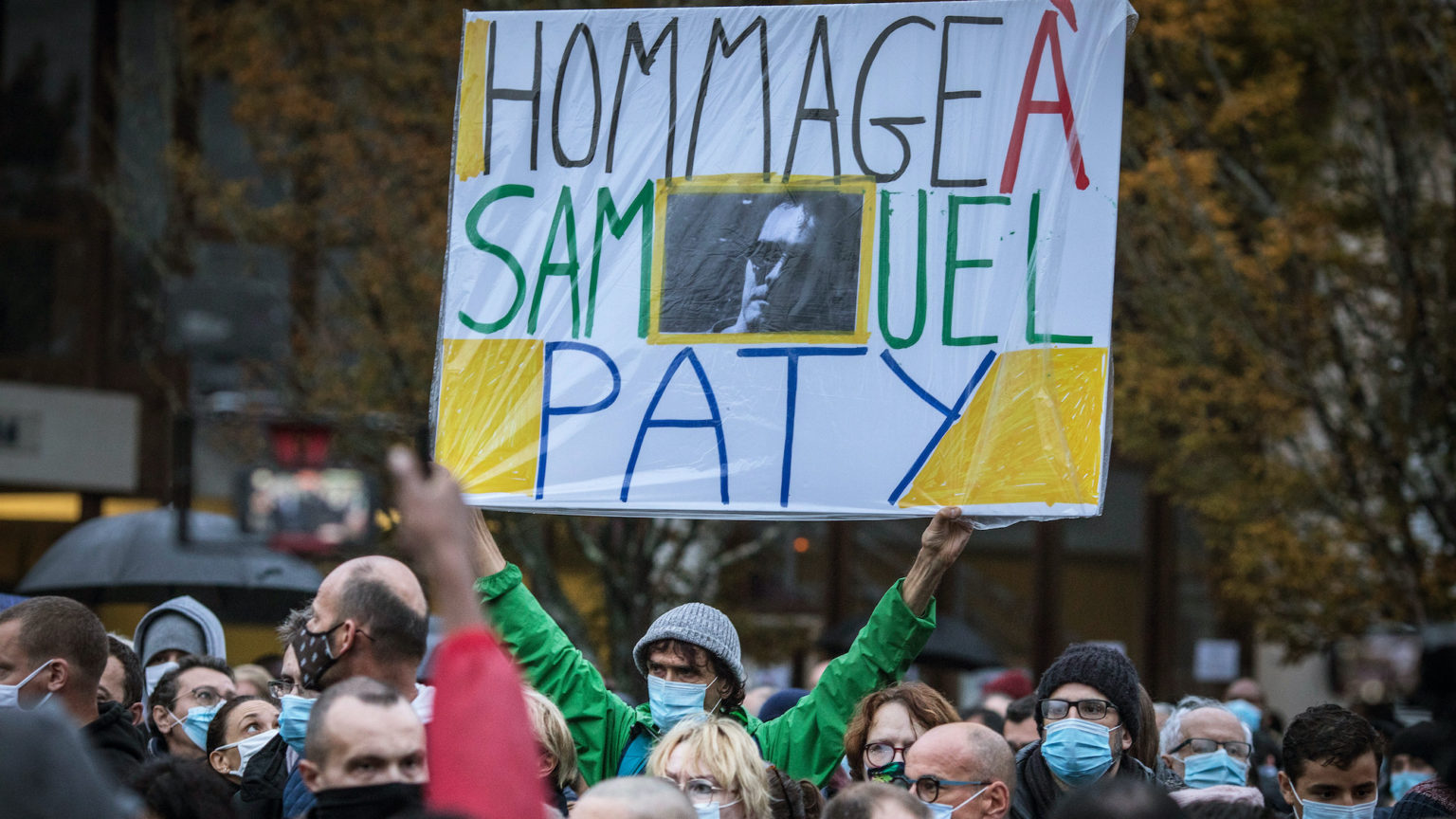 Samuel Paty’s murder was the result of a lie. A pupil whose version of events led to the hate campaign against him, and eventually to his beheading, has now admitted it wasn’t true.

The girl told her father that before showing cartoons of Muhammad to pupils, Paty had asked Muslim students to leave the room. She also said she was suspended from the school for complaining about this.

But in leaked evidence seen by the French press, she has now admitted that she was not even in the class at the time. The girl was actually suspended a day before the class took place for repeated absence from school, according to Le Parisien.

In truth, Paty simply told students they could close their eyes if they did not want to see the cartoons.

In her evidence, she said she made the false claims because she did not want her father to know the real reason why she had been suspended.

A video the father posted on social media initiated a wave of hatred and abuse against Paty. At the time of Paty’s muder, prosecutors said there was a ‘direct causal link’ between online attacks on him and his death.

So there you have it. A schoolteacher was executed – beheaded – over a lie.