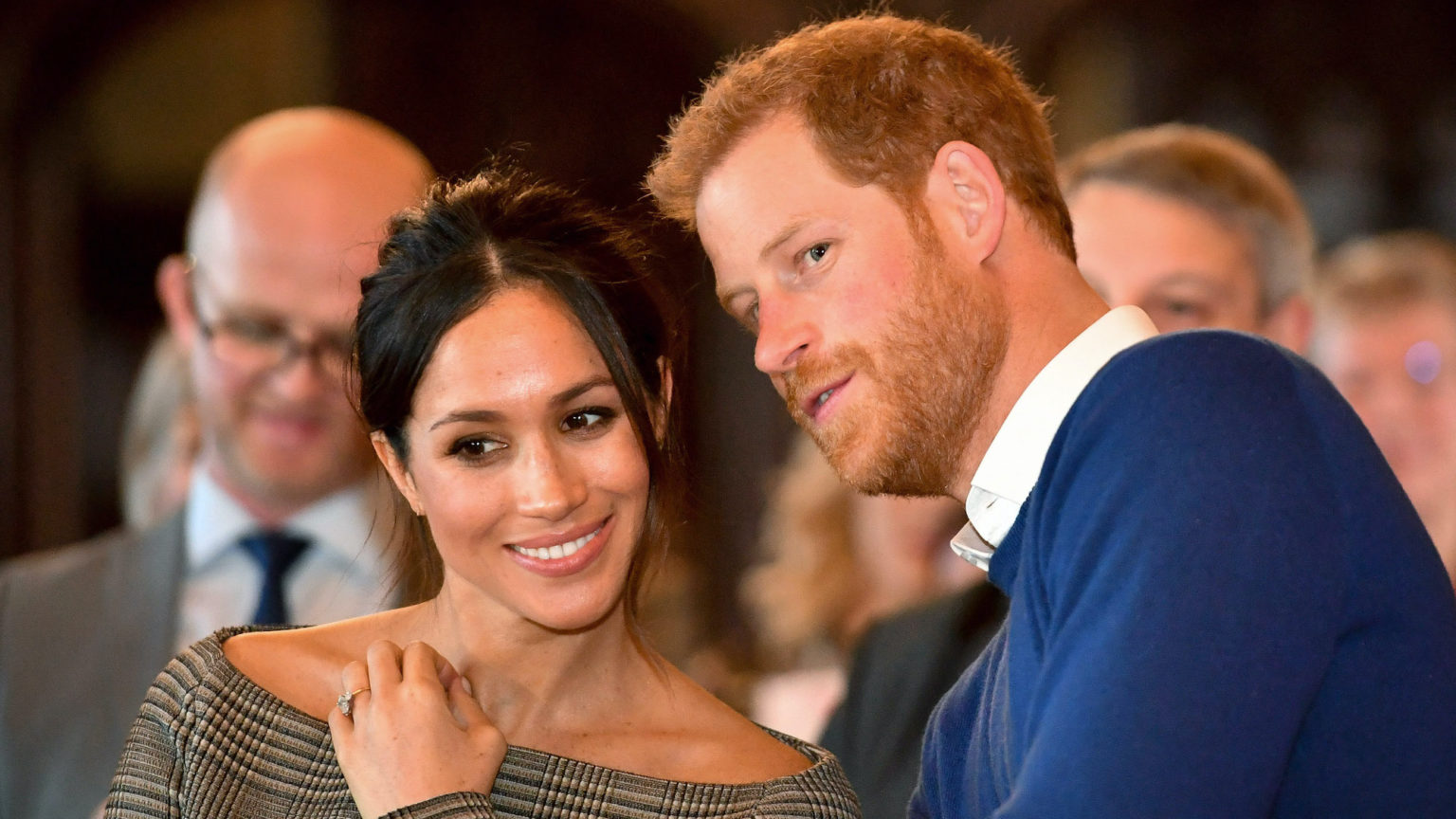 More than half of Brits have little or no sympathy for Harry and Meghan, a new poll has revealed.

Just 29 per cent said they sympathised with Harry and Meghan’s plight, such as it is.

This is hardly surprising. Millions of Brits are sick of hearing these wealthy, entitled celebrities moaning about how difficult their lives are. Harry and Meghan’s constant attempts to portray themselves as victims is nauseating.

But while the press has framed the Megxit fallout purely in terms of the young royals vs the old firm – Team Meg vs Team Liz – the polling shows a significant proportion of people have little time for the rest of the royal family either.

Clearly, the public are tired of Harry and Meghan’s neverending complaints. When they first got married, most people were very supportive. But their incessant attention-seeking – all while claiming they just want privacy – has lost them much of that support.

Indeed, since 2018, Harry’s popularity has nearly halved, according to an Ipsos MORI survey.

Let’s have a Hard Megxit.