You can now be cancelled for things you didn’t say

A PR boss has resigned after saying he does not hire people based on race, sexual orientation or religion. 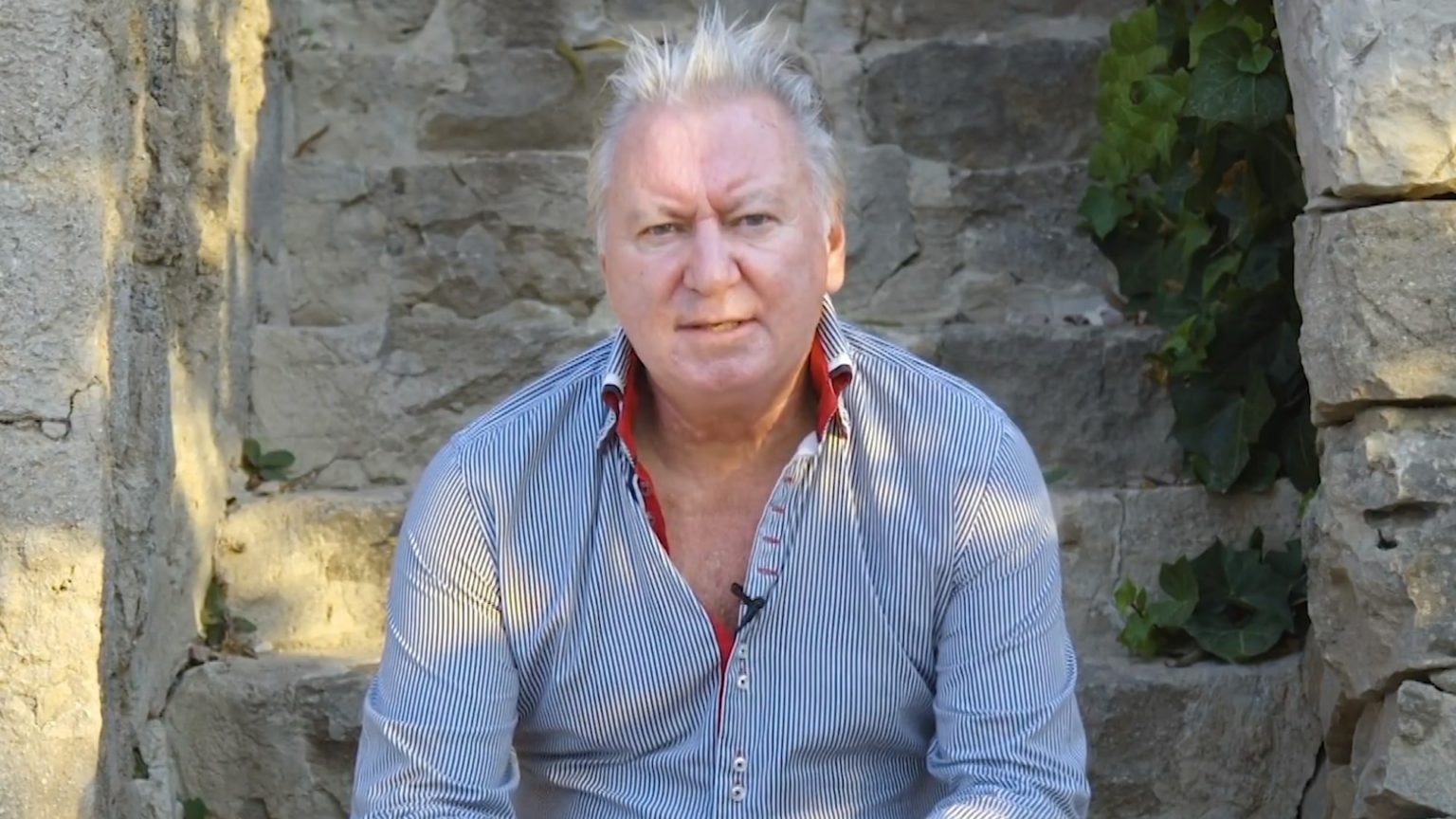 A PR boss has had to resign from the firm he founded after saying ‘we don’t hire blacks, gays or Catholics’. Sounds bad, right? But Gordon Beattie was actually making a point against discrimination.

Read this carefully. And think about the term 'out of touch language'. Who gets to decides what's out of touch and when has being out of touch become a cultural crime?https://t.co/5za6t3khmy

‘At Beattie Communications, we don’t hire blacks, gays or Catholics. We sign talented people and we don’t care about the colour of their skin, sexual orientation or religion. That’s the way it should be with every company – only hire people for their talent, experience, knowledge and wisdom. We hire people we like, trust and admire, and recruit people who have the potential to be better than us.’

The company’s chief executive said Beattie’s language was ‘out of touch’, while also making clear ‘he does not have a prejudiced bone in his body’. Sadly, not actually being racist is apparently not enough these days. According to Barrington Reeves, the founder of the Black Scottish Business Fund, Beattie’s words were ‘tone deaf, insensitive, racist, homophobic and utterly unacceptable’.

But he was clearly not being racist or homophobic. He was making the point that companies should not discriminate by race, religion or sexual orientation. To him, these characteristics are irrelevant – being good enough for the job is all that matters.

We have reached the point where you can be cancelled not for what you have actually said, but based on how your views might be distorted.