Is your baby racist?

According to the Arizona Department of Education, even three-month-old kids hold racial prejudices. 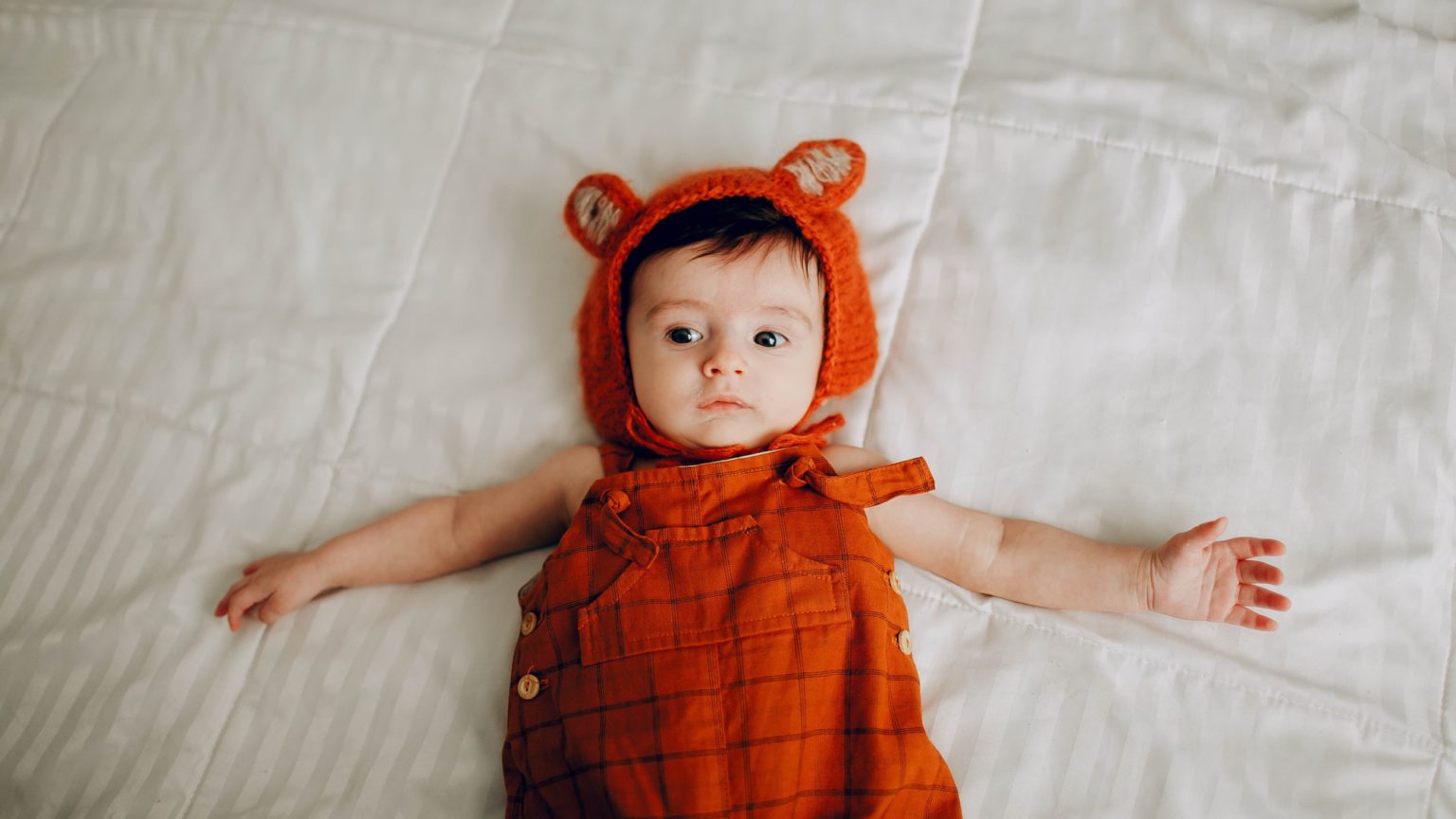 Have you ever wondered if your baby is racist? You should, according to the Arizona Department of Education.

SCOOP: The Arizona Department of Education has created an "equity" toolkit claiming that babies show the first signs of racism at three months old and that white children "remain strongly biased in favor of whiteness" by age five.

Let's review the resources in the toolkit. 🧵 pic.twitter.com/g4Sk6X0VuO

Journalist Christopher Rufo’s investigations have revealed how far critical race theory has spread in America’s institutions – including, most alarmingly, in schools.

His latest discovery is that the Arizona Department of Education has released a new ‘equity’ toolkit intended to help families and teachers tackle racism among children. It advises that even babies as young as three months old can show racial prejudice. The evidence? They ‘look more at faces which match the race of their caregivers’.

According to the toolkit, by the age of two and a half kids use race to determine who their playmates should be. ‘Expressions of racial prejudice often peak at ages four and five’, it says. ‘By kindergarten, children show many of the same racial attitudes that adults in our culture hold – they have already learned to associate some groups with higher status than others.’

So what should we do about this? The toolkit says that children must be made aware that ‘the reality in which they are embedded ascribes unearned privileges to their whiteness’.

This madness is the inevitable result of the cult of critical race theory. No one should be surprised that those who see racism everywhere see it in babies, too. Once, kids were rightly seen as uniquely free of society’s prejudices. But racism is now considered to be so pervasive that even the most innocent are seen as stained by this original sin.

This divisive racial obsession has no place in schools, nurseries or anywhere where kids can be found. We must not raise a generation of children to think that ‘race is an essential part of one’s identity’, as one recommended resource in the Arizona toolkit claims. If the zealots get their way, woke idiocy will be shoved down children’s throats the minute they come out the womb.

Listen to Christopher Rufo and Andrew Doyle discuss critical race theory and its astonishing penetration into American institutions on the latest episode of Culture Wars: