‘Critical race theory is the ideology of the bureaucracy’

Christopher Rufo on how woke anti-racism took over nearly every department of the American government. 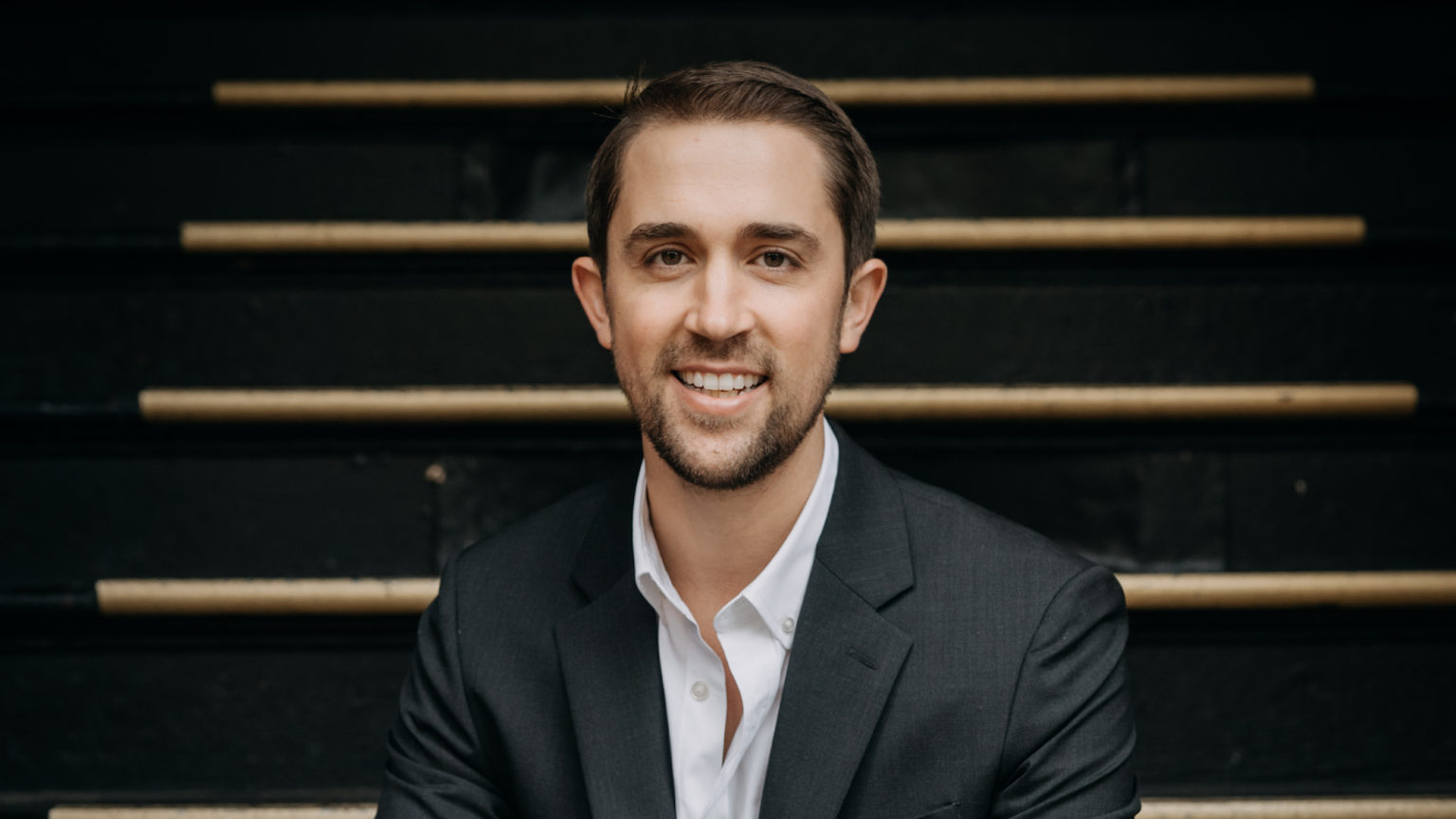 Critical Race Theory (CRT) has gone from an obscure corner of academia to the mainstream. The use of phrases like white privilege and systemic racism are now widespread. And the notion that the US is an irredeemably racist, white supremacist nation has become an article of faith for the ruling class. Earlier this year, Donald Trump issued an Executive Order banning the use of CRT training in US federal agencies. Investigative reporter Christopher Rufo had uncovered the widespread use of CRT in diversity training in a range of government agencies. spiked caught up with Rufo to discuss how CRT has come to dominate discussion around race – and why it is so dangerous.

spiked: What do you mean by Critical Race Theory?

Christopher Rufo: CRT holds that although the US has the appearance of democracy, equality and freedom, if you deconstruct those institutions and go beneath the surface, you find it’s a country with institutions based on white supremacy, patriarchy and other evils. It makes the case that the liberal-democratic system is actually a kind of cover or camouflage for oppression.

CRT took off as an academic discipline in the 1990s. But over the past decade, it has escaped the laboratory, and moved from an insular world of academic journals into the mainstream.

spiked: How does it manifest itself?

Rufo: It’s visible in three major ways. One is within the political class – even Joe Biden and Kamala Harris have adopted the terminology of CRT, whether it’s systemic racism, oppression or equity instead of equality.

Another is that, to the surprise of many people in the field, it’s been adopted essentially as a human-resources programme – there is a massive, multi-billion-dollar diversity and inclusion industry, where people are training government agencies and corporations in CRT translated into HR-speak.

And third, the street-level activism and unrest that has been going on for months in the US is also driven by CRT. This has been tragically underreported. The language is really a distilled-down street vernacular based on the key categorisations from the CRT literature of the 1990s.

spiked: Is CRT in the US federal government prevalent in one particular area, or has it spread across all arms of the state?

Rufo: I have found examples of CRT being taught at dozens of federal agencies from the Treasury Department to the FBI to the Department of Homeland Security to the Department of Justice to NASA. It’s cloaked under the opaque federal contracting system, and has become the default ideology of the bureaucracy.

The government is paying millions upon millions of dollars to bring in diversity consultants, and the actual content of these courses, which is really what I focused on in my investigative reporting, is so outrageous, so toxic, so divisive, that it catalysed the [Trump] administration into action.

spiked: What are the most egregious examples of the content that you found?

Rufo: First, these courses are teaching race essentialism. They teach employees that they can be reduced to a metaphysical essence of their skin colour, and that you can create a moral hierarchy based on that. Race essentialism was known as scientific racism 100 years ago – it was wrong then and it’s wrong now.

The second thing is actual racial segregation. I have documented a number of agencies where they were segregating employees on the basis of race, even having separate rooms for training people of different races. Racial segregation is, unfortunately, part of American history. But we stopped it through the Civil Rights Act of 1964, and it’s really astonishing that it would be revived as a form of social justice. The dissonance in that is really remarkable.

Third, it’s really a form of race-based harassment. There are many examples where white employees have been segregated and essentially forced to deconstruct their identity. They were forced in many cases to denounce themselves publicly – even in one case to write letters of apology for their white privilege, or their male privilege, or their heterosexual privilege.

spiked: What has made government agencies so sympathetic to CRT, under an administration that is openly opposed to it?

Rufo: It has become the operating ideology of the progressive left in the US, and is already deeply embedded in the bureaucracy. You can see this in the contracting. People inside the bureaucracy are ideologically aligned with the training firms on the outside, and they are helping each other secure contracts to conduct training sessions.

Also, nobody really can say no. If you simply stand up and say you are not comfortable with it, the Critical Race Theorists and their cronies within the administration will say it is evidence of your internalised white supremacy, white fragility and guilt. They present any dissent as an admission of guilt, which can therefore be steamrolled – and people are so afraid of standing up to this stuff that they simply let it happen and rationalise it.

spiked: Why have CRT and wokeness more generally spread to the private sector?

Rufo: It’s popular among US corporations because of a political calculation. Major corporations have secured their economic fortunes. They essentially take the economic right for granted now, because they have achieved what they want from it.

The corporations now feel they need to pacify the cultural left. We see companies mouthing the slogans of the Black Lives Matter movement, of CRT, of progressive social ideology, because they don’t want to get bad PR or be caught crosswise in local government or among local activists. They do this in the hope that the cultural left doesn’t turn into the economic left.

In the corporations’ eyes, they have a perfect pattern of political influence. Time will tell but my instinct is that it’s not a tenable compromise, but rather merely a waypoint on the road to broader conflict.

spiked: Some of your other work has concerned social issues like homelessness, crime and drug addiction. Do those interests influence the way that you view CRT?

Rufo: The great moral crime of CRT is that it serves to reinforce the social status of elites, while doing nothing in a practical way for the poor and the vulnerable. In fact, the Critical Race Theorists have created an ideology that undermines and would eventually destroy the institutions that are actually so essential for life in poor communities.

For example, they reject the notion of entry-level work. They say that it is a kind of capitalist oppression and is white supremacist in nature. Obviously, for people who are seeking to move up in the world, employment is the only way to become economically self-sufficient, and to have the dignity of working for a living and supporting a family.

CRT is a fashionable ideology that’s great if you are a college professor, or a journalist, or a corporate board member. But the consequences of it are devastating for the poor, for minorities, and for vulnerable people of all races. We have to fight back against it.

spiked: The US election has been a closer contest than many people expected. Can the results tell us anything about the way the public, as opposed to elites, view CRT and the race debate more generally?

Rufo: The gap between the voters and the media is incredible. There are columnists saying that the minorities who voted for Donald Trump – who won a greater share of the minority vote than any Republican candidate in years – were expressing internalised white supremacy. This is obviously completely absurd, and shows woke elites are starting to lose their grip on the people whom they claim to represent.

The media used all the CRT slurs against the president, calling him a racist and a white supremacist. And his share of the black vote, of the Latino vote and the Asian vote went up. It goes to show that these arguments are hollow, people don’t believe them, and merely repeating them ad nauseam in the media doesn’t make them true.