Where did our human rights go?

Faced by an unprecedented assault on our civil liberties, too many lawyers and academics have remained silent. 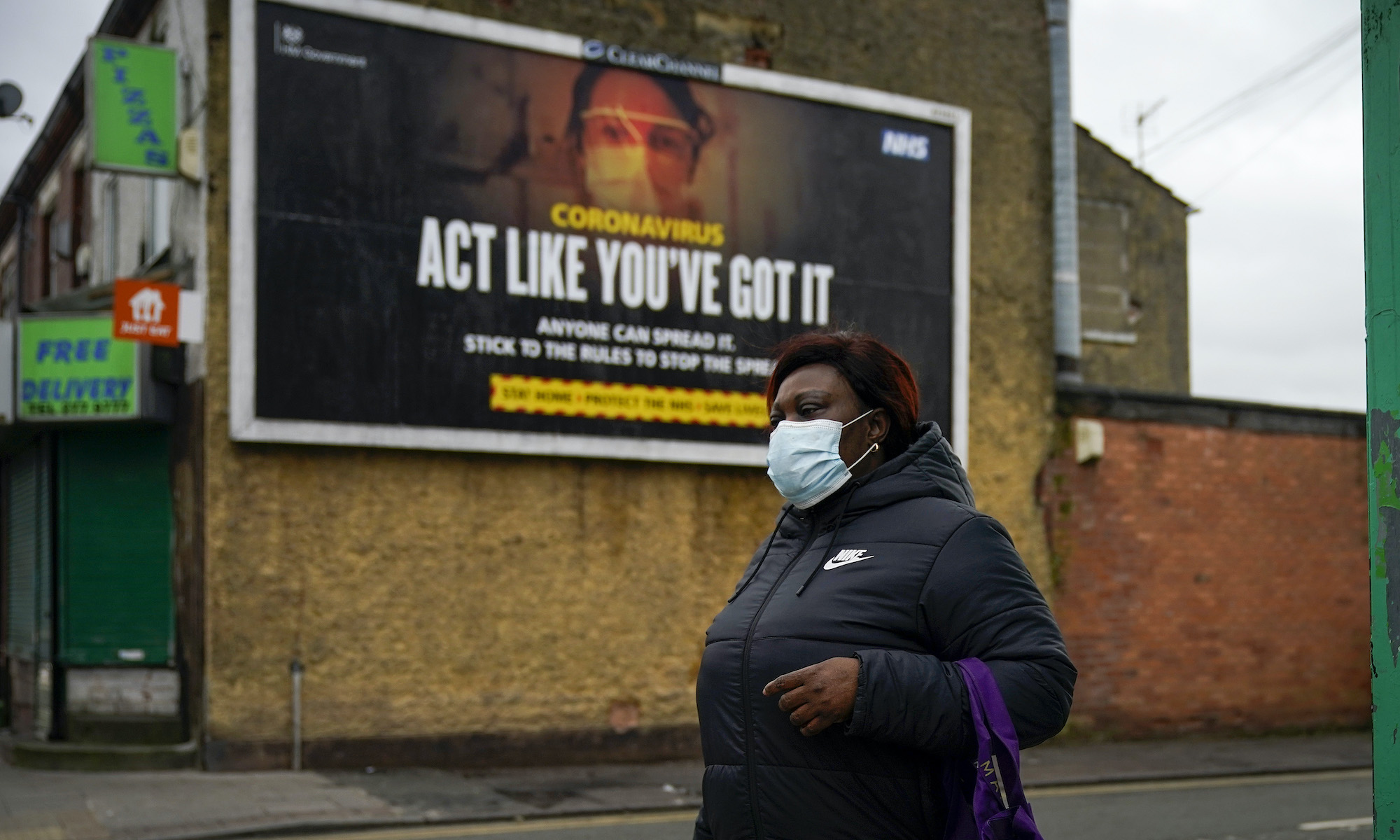 Lockdown sceptics may be forgiven for wondering what exactly happened to human-rights law in 2020. Wasn’t the European Convention on Human Rights, brought into UK law through the Human Rights Act 1998, supposed to be about protecting ‘those fundamental freedoms which are the foundation of justice and peace in the world’? Don’t those fundamental freedoms include the right to liberty, the right to respect for private and family life, freedom of assembly, and so on? And don’t all of the many coronavirus-related restrictions brought in since March last year interfere with those freedoms, often in a very draconian way?

The pat answer to these questions is that even fundamental freedoms are subject to exceptions and derogations. Indeed, the European Convention caveats most of its ‘fundamental freedoms’ by permitting restrictions in the name of protecting public health. The even more pat answer is that the government has been seeking to protect human life with all of the restrictions that have been created since March 2020. And since the right to life is the most fundamental right of all, it trumps all other considerations.

This does not explain why it is that courts, the human-rights lobby and human-rights advocates in academia have been so silent about events of the past year. The question is not whether, at the level of principle, it is sometimes necessary to curtail some civil liberties in the name of protecting public health or human life. Of course it is: we wouldn’t have prisons otherwise. The question is whether any of these specific restrictions can be justified in this specific context. Given the threat posed by the virus, are these rules lawful restrictions on the many rights that they curtail? Do they all qualify as the minimum restrictions necessary to achieve the (undoubtedly legitimate) aim of protecting life? Or do any of them go too far?

The lawyer’s word for this exercise is ‘proportionality’. The essence of proportionality is straightforward: the state may constrain a fundamental freedom only when doing so is proportionate to the aim which it seeks to achieve. One could, for example, eliminate all road-traffic deaths tomorrow by banning the use of motorised vehicles – a constraint on the rights to liberty and property. This would almost certainly not be considered a proportionate interference with those rights even though the overall aim of preventing deaths is worthwhile: the benefits gained would not justify the restraint on freedom. On the other hand, few would argue that depriving looters or rioters of their right to freedom of assembly by arresting them would be disproportionate to the aim of protecting public safety. An assessment of proportionality is, in other words, a balancing exercise: how does the aim the state seeks to achieve weigh against the harm done by the restriction on civil liberties in question?

So far, so good. But real life is a bit more complicated than those examples. In truth, ‘proportionality’ is capable of meaning pretty much anything depending on who is doing the assessment. Critics of the Human Rights Act, and the judiciary’s interpretation of it, have long held the suspicion that ‘proportionality’ is really the legal veneer for judges to simply give rulings that accord with their own bien pensant, soft-left, Lib-Demmish perspective on things. If they think that the aim of a particular restriction is a jolly good thing, then they have a tendency to find that it is proportionate to that aim. If they don’t think the aim is worth achieving, then they tend to find that the restriction is disproportionate. They are not so much weighing things in the balance as they are deciding whether a given policy is worth pursuing, and working backwards from there – though judges would of course hotly deny this, and insist that what they are doing is all very principled.

Only one judicial review of the lockdown regulations has really been allowed in through the front door by the courts, and this only to turf it out through the back door afterwards with a smacked bottom for having the temerity to have raised too many complicated issues. This was Dolan v Secretary of State for Health and Social Care, in which the claimants argued, among other things, that the restrictions that had been introduced were disproportionate interferences with European Convention rights. In both the High Court, and subsequently in the Court of the Appeal, the view of the judges was clear: it was not even arguable that any of the measures that had been introduced were disproportionate. The European Convention requires a fair balance to be struck between the rights of the individual and the general interests of the community and that is the end of the story – there is no point in even beginning to carry out an assessment of whether any of the restrictions were proportionate. The general interests of the community (meaning public health) in this case clearly trump the rights of individuals by definition, and that’s that.

Given that the restrictions enacted since March 2020 together constitute what is unquestionably the largest-scale interference with civil liberties ever conducted by a UK government, the idea that it is not even worth arguing about whether they are proportionate ought to strike any fair-minded observer as being a little bit rum. But to those of us who keep an eye on what goes on with human-rights claims in the courts, it is not particularly surprising. Earlier, I suggested that ‘proportionality’ was often just a vehicle for judges to make rulings giving effect to bien pensant, soft-left thinking on policy. What is the nature of such thinking on the question of lockdowns? Well, we all know the answer to that. Such is the pro-lockdown fervour of our soft-leftish legal profession that the question of whether lockdown restrictions may have gone a bit too far is not even worth asking.