Even conspiracy theorists must have freedom of speech

David Miller has an unpleasant and prejudiced worldview. But Bristol University should not sack him. 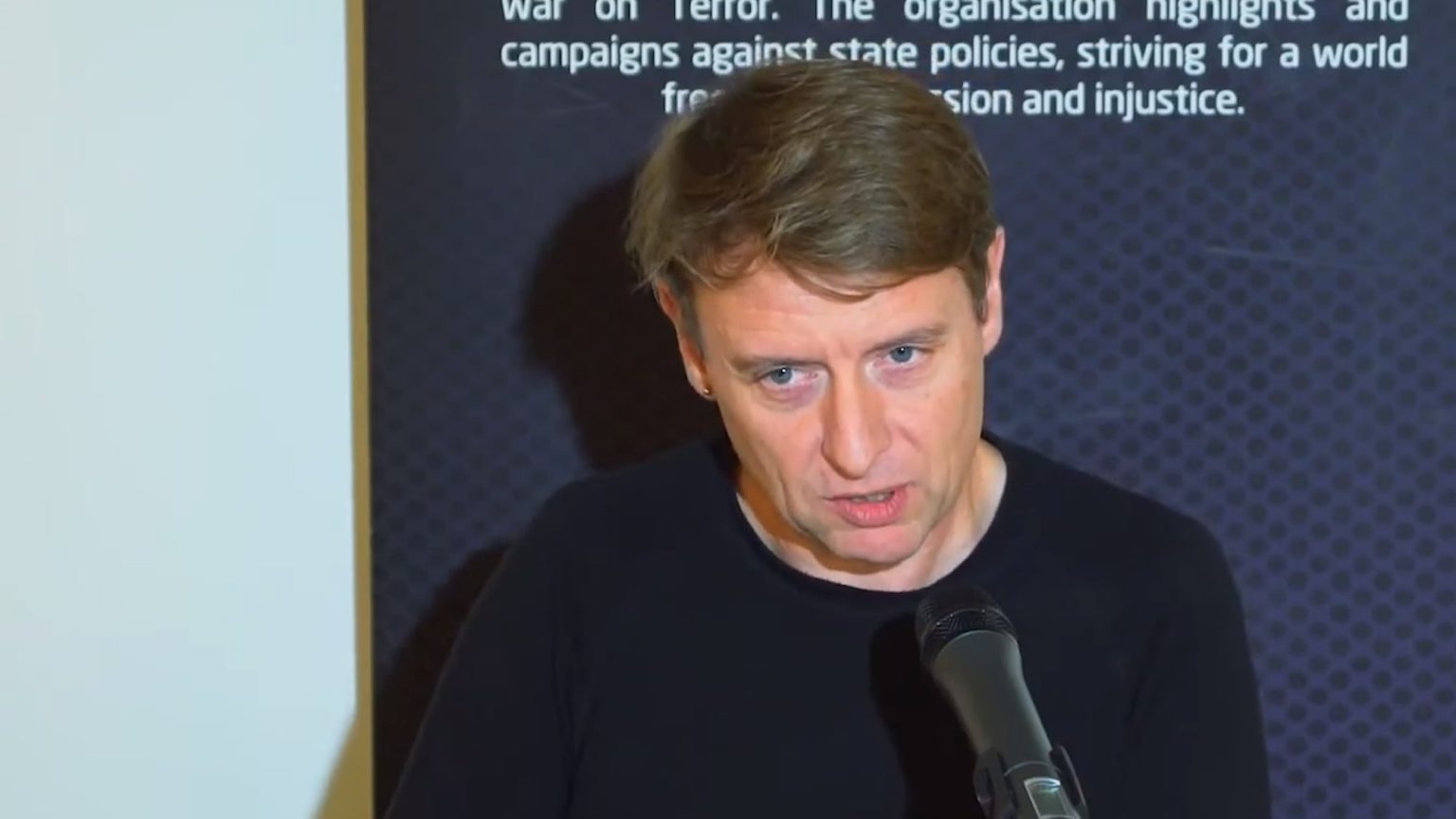 I don’t know what’s going on inside the head of Professor David Miller of Bristol University. I do know that he is a fantasist devoted to conspiratorial thinking. I also know he hates Israel, and Jewish people who take exception to his vile polemics against Zionism. And I know that despite the distorted version of reality he promotes, and his obsessive fantasy about Zionism being responsible for the evils of the world, it is wrong to call on his university to fire him. I believe academic freedom is a foundational principle of university life and that it would be far better to challenge Miller’s abhorrent views rather than suppress them.

These reactions are an understandable response to what these students feel is hatred towards them. Miller’s implication that such students are part of a global Zionist ‘enemy’ is repulsive. As Edward Isaacs of the Bristol Jewish Society says, the idea that the society is ‘somehow part of a global conspiracy of dominance is not only ludicrous, but is rooted in historic and age-old anti-Semitic conspiracies’.

On the balance of probabilities, Isaacs is probably right to link Miller’s claims about Zionist world domination to old anti-Semitic conspiracies. When Miller says Labour leader Keir Starmer was in receipt of ‘Zionist money’, he knew his statement would be interpreted to imply that Jewish interests have captured Labour. He said that ‘many other super-rich people’ have given Labour money, ‘hedge fund owners and the like – but a significant element of support has come from the Zionist movement’.

I have no doubt that for a Jewish student hearing Miller say that ‘it is fundamental to Zionism to encourage Islamophobia’ or that Zionism has ‘no place in any society’, it must feel uncomfortable and even intimidating. Over the years I have talked to numerous Jewish students who have felt isolated and scared by similar hateful comments directed at them in seminars and lecture halls.

However, it is important not to respond by looking for administrative solutions to what is a political problem. No, the most effective way to counter the influence of Miller’s conspiratorial outlook is to confront it with sound and coherent arguments.

Jewish students at Bristol and elsewhere, as well as tolerant and open-minded members of the academic community, must find their voice and courage. Words have power and can indeed be scary, but the way to neutralise their unpleasant impact is by countering them with the truth and with powerful ideas. Students should harness the power of free speech to force the opponents of freedom on to the defensive. They really have no choice but to take a stand and argue back, because otherwise the sentiments promoted by people like Miller will gain ground.

Miller has no moral claim to be an upholder of freedom of speech. He supports BDS, an anti-Zionist movement that campaigns to prevent Israeli academics from speaking on UK campuses. Do Jewish students want to occupy the moral low-ground inhabited by the likes of Miller by adopting the BDS-style tactic of curbing academic freedom?

Feeling scared by an opponent’s statements is not a legitimate ground for suspending academic freedom. These days, everyone seems to use the language of fear to justify the policing of speech. Predictably, Miller has also adopted this strategy. He has accused the Union of Jewish Students of engaging in a ‘campaign of censorship’, which ‘renders Arab and Muslim students, as well as anti-Zionist Jewish students, particularly unsafe’.

The most effective way to respond to Miller is by going on the offensive and organising meetings that challenge BDS and other forces that are trying to shut down discussion on Israel and wider issues related to the Middle East. Invite Israeli academics to break the BDS boycott, and learn to live with being bruised in the course of the battle of ideas.