We must not be ruled by ‘The Science’

Science is not equipped to make political choices. 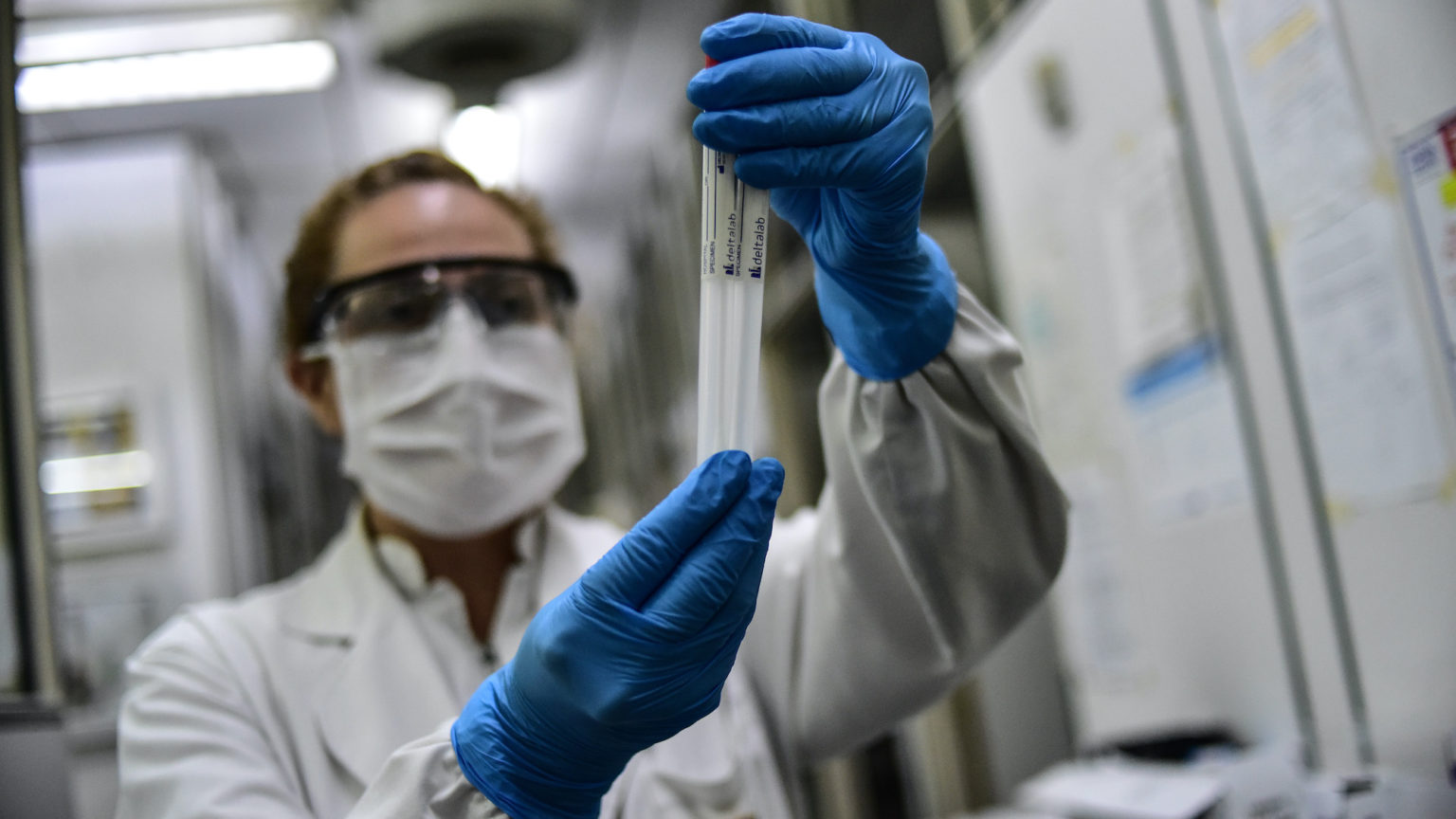 ‘Following The Science’ is now used to justify a vast range of public-policy measures. It sounds just as natural to an enlightened mind today as the concept of the divine right of kings did in the Middle Ages. But calling upon science to determine how we should live can be arbitrary, harmful and sometimes outright dangerous.

The desire to be led by an all-knowing entity is all too human. The Ancient Greeks and Romans had their gods to guide them. In most Middle Eastern countries today, the state still issues archaic punishments based on scriptures in a holy book. Meanwhile, North Korea’s constitution declares Kim Il-sung the ‘eternal president’, which makes it what the late Christopher Hitchens described as the world’s only ‘necrocracy’. In all of these cases, any opposition to the holy doctrine is written off as blasphemous. This empowers authoritarian rule.

Rule by The Science sounds like it might be different. Scientific research and discoveries have unquestionably been a great driver of human prosperity. There has never been a better time to be alive. Childhood mortality is at an all-time low, while the availability of medical care is at an all-time high – thanks largely to the dazzling achievements of science. But technological advancement through science should not be conflated with science-based policy.

When politicians try to use science to justify new laws, we should be concerned – even if we agree on the particular policy in question. President Biden recently declared that ‘science’ was at the top of his agenda. And yet, one of his first executive orders forces schools to let boys compete against girls in sports, ignoring all sex-based differences. This sounds like the very definition of science denial. Biden has also declared all opposition to his climate agenda to be un-scientific and near-blasphemous.

The BBC sitcom Yes, Prime Minister perfectly captured the logic of politicians in the line, ‘We must do something. This is something. We must do this.’ And science will gladly provide any politician with a ‘this’ to do. But science is profoundly unsuited to guide policies, since the goals of science and politics are fundamentally misaligned.

Politicians prefer simple solutions. Want fewer Mexicans? Build a wall. University is too expensive? Free college for all and no more student debt. Too many severe climate events? Ban gasoline cars. Don’t want grandma to die? Wear a mask. Scientific research, on the other hand, isolates complexity into one tiny aspect at a time. That’s how it gradually advances from theory to animal experiments, to small-scale human studies, to human trials. Or it can go from simplistic models of reality to ever-more complex ones.

For science to function properly, it has to be driven by dissent and disagreement. Scientific conferences are not exactly consensus-seeking love-fests. In any field, however specialised, researchers are constantly fighting in defence of their hypotheses and their interpretations of data. No finding should be off-limits to criticism. No person, however credentialed, is untouchable. At its best, science creates a space for the best ideas to flourish.

So, in the real world, any isolated study should be looked at with caution. The so-called replication crisis, as well as growing evidence of publication bias and academic fraud, should remind us that science is never settled. As to the extent that a scientific consensus exists on a subject, it is just a theory waiting to be disproved by more evidence.

The method for observing and discovering truths about our universe is inherently dynamic and perpetually wrong about some part of the hypothesis. Public policy tends to develop much more slowly than scientific research. As a consequence, long-disproven theories that have found their way into legislation are hard to revoke.

There are countless examples of false scientific claims that still manifest themselves in regulations and guidelines, perhaps best summarised by Patrick Michaels and Terence Kealey in Scientocracy. The United States’ Food and Drug Administration, for instance, still insists on promoting misinformation in its nutritional guidelines by demonising fat, cholesterol and salt. But an overwhelming amount of evidence has been published which calls this into question. Similarly, thresholds for air pollution, harmful-dose limits on medical equipment or the prohibition on drugs can be arbitrary or even harmful.

Unlike policy choices, scientific discoveries do not need to be moral or just. Highly specialised researchers in any given field may be perfectly suited to simplify open questions in their area and conduct studies to offer solutions. But they do not need to understand the ramifications of their work in the real world. And nor should they. They are focused on building a hypothesis based on evidence, not on making political trade-offs.

For instance, there may be enough evidence to claim that alcohol consumption damages the liver and poses a significant cost to society. But this finding tells us nothing about the real-world consequences of banning alcohol. When Prohibition came to the United States in the 1920s, the secondary effects and social costs were disastrous.

You may still believe that the need for science-based policy depends on the scale of the problem. Climate change, for instance, may pose a large enough problem to demand political action. But we must take into account the adverse effects of taking action. For instance, it is entirely possible that an overzealous government could mandate restrictions on population size or on economic growth. It is easy to imagine scenarios in which the secondary costs, not to mention the moral considerations, of these would outweigh any benefits.

As politics seems corrupted, broken and incapable of solving our problems, the prospect of being guided by ‘benevolent’ scientists appeals to many. But this is a recipe for authoritarianism.

Kya Shoar is a former parliamentary adviser in the German Bundestag and holds a PhD in biomedical engineering.