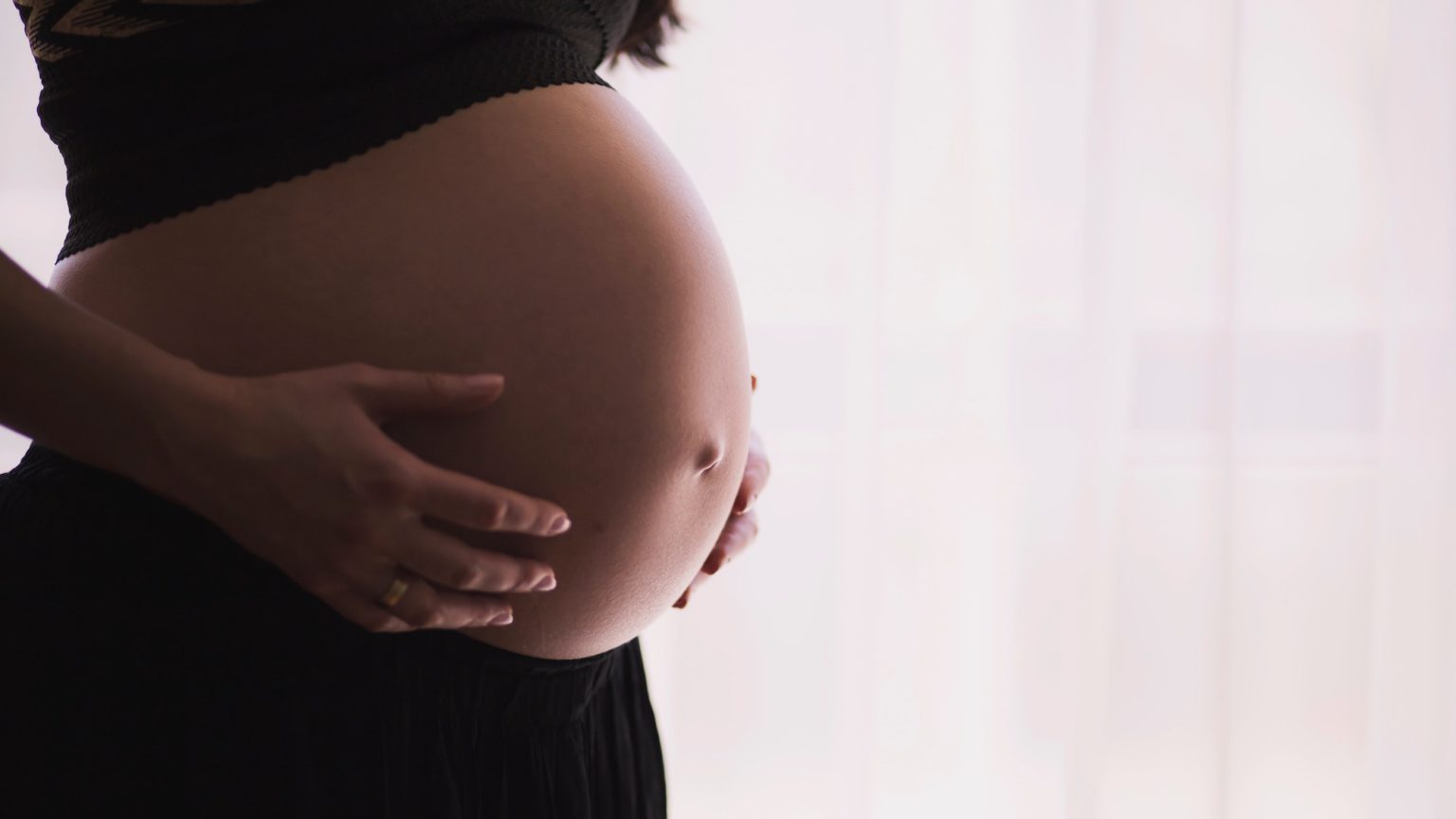 Brighton and Sussex University Hospitals NHS Trust announced last week that it would be using more ‘gender-inclusive language’ in its maternity services. This means using terms like ‘chestfeeding’, ‘human milk’ and ‘birthing parent’ as alternatives to ‘breastfeeding’, ‘breast milk’ and ‘mother’.

The trust won’t be doing away with the old words altogether, but deploying the new ones alongside them. It’s good that the traditional terms aren’t being ditched completely. Things would be very strange for midwives and pregnant women otherwise.

But breastfeeding clearly involves breasts. I don’t know how you could have a conversation about it without mentioning the word ‘breast’ or the breast’s constituent parts: the nipple, milk ducts, mammary glands, and so on. Similarly, how would you discuss the risks of a mastitis infection or abscess while breastfeeding (which happens in the breast, not the chest), all while doing everything to avoid using the word ‘breast’? The conversation would surely become confusing. And how would you talk about more serious medical issues, like breast cancer, and their warning signs?

This is a very personal issue for me. When my son was four months old, I had what was originally thought to be a mastitis infection, but turned into a breast-cancer scare. It took the doctors a while to figure it out, because all of them (a GP, a radiologist and a breast surgeon) said they had not really seen anything like it before. It was a harrowing time in my life, made worse by sleep deprivation. I still see a breast surgeon for quarterly check-ups. But the process taught me a lot about women’s health – in particular, breast health. I had not paid enough attention to it before, but now I know that women need to be in tune with their bodies. Anyone in possession of breasts, however they identify, needs to check them (though not obsessively) and to know what red flags to look for. That becomes tricky if the word ‘breast’ is unsayable or if that part of our anatomy is not clearly acknowledged.

It is understandable that medical professionals want to be more tolerant and understanding of people. In the past, this was not always the case. Medics could be highly paternalistic. In one episode of the new Adam Curtis documentary, Can’t Get You Out Of My Head, a 1970s NHS psychiatrist talks down to a trans patient in a very domineering way, saying he doesn’t like ‘people who step out of line’. Scenes like these help explain why psychiatry was so heavily criticised by radical intellectuals like Michel Foucault in the 1970s, as a form of ‘biopower’ and social control.

Women of that era also pushed back against paternalistic practices in maternity services, where women’s preferences were overridden and ignored. In 1970, the highly influential feminist booklet, Our Bodies, Ourselves, was published in the US, forever changing women’s healthcare in Western countries.

But in the new push for empathy and compassion, we should not be muddying language. In order to think clearly, we must be able to speak clearly. Of course, we should all be respectful of people’s feelings and individual circumstances, especially in the realm of healthcare, where people are vulnerable to anxiety. This is something that every doctor and midwife knows. They see all kinds of people from all different backgrounds every day.

But there is also a reality we all share. Good healthcare needs precise language for the benefit of both the provider and the patient. My breast surgeon is kind, compassionate and even chatty, but she doesn’t mince words. She can’t. It’s far better to level with patients (without unnecessarily worrying them) than to build up false hope. If doctors do the latter, they run the risk of patients being psychologically unprepared down the line.

I just hope that the new language used by Brighton and Sussex Hospitals Trust will genuinely prepare new parents for whatever comes their way. But my fear is that it won’t, and that the trust underestimates just how limiting politically correct language can be.