Historians must be free to defame the dead

A professor has been punished for her research into a lesbian affair in a concentration camp. 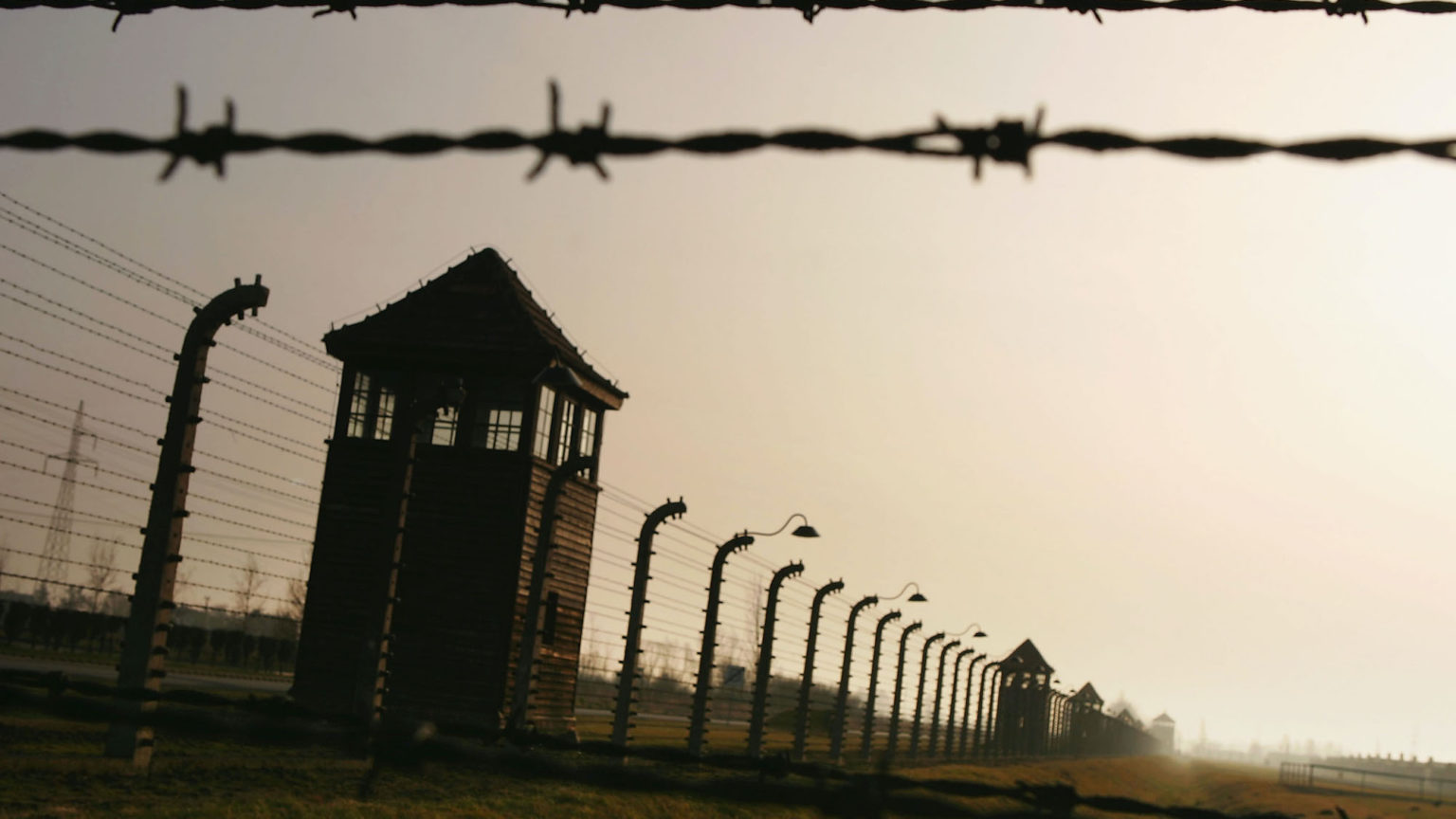 There is a very good reason for the English legal rule that you can’t libel the dead. Allowing complaints from beyond the grave makes both accurate news reporting on past events and the writing of recent history very difficult. After all, as the cynical Scottish judge Lord Kincairney put it just over a hundred years ago, roughly half of all history amounts to defamation of the dead in some form or other.

Unfortunately, this point seems to have been entirely lost on the University of Warwick. It has asked one of its academics to apologise for her research, on the basis that it is disrespectful to the memory of a dead person and has caused ‘distress’ to her family.

Anna Hájková is a respected Warwick history professor with expertise on the Holocaust as well as issues of sexuality and LGBT history. A little while ago, she was researching the grisly events in the Neugraben women’s camp – a subcamp of the Neuengamme concentration camp – in 1944. A story was circulating among some ex-inmates that, to their disgust, one prisoner, now dead (let’s call her R), had had a lesbian relationship in exchange for favours from a guard. The guard later served two years in prison for cruelty. Another inmate denied there was a sexual relationship.

R’s daughter was angry at the claims. Hájková, during her investigations, allegedly told the daughter that she would not use R’s full name in her research. Later, however, she wrote an article on the episode in German History, arguing that the case exemplified the anti-gay prejudice pervading European society at the time. She also gave a series of lectures in Germany on the subject, and in the publicity for them she named R and showed her photograph.

R’s daughter sued Hájková in Germany, and a Frankfurt judge told Hájková to withdraw all references to R’s name, on the basis that though she was dead, German law prohibited the repetition of the allegations against her as they were an infringement of her right to posthumous dignity. Hájková apparently disobeyed the order and was fined €4,000.

One might have thought that this would be the end of the story, at least in Britain. Unlike in Germany, there is – quite rightly – no law in England preventing historians speculating about events 70 years ago and discussing who may have been involved in wrongdoing or conduct that might be seen as discreditable. The fact that this may allow people to air uncomfortable allegations against the dead, which the living would rather were forgotten, is beside the point. In such a case, there would most certainly be no reason why a university should do anything other than let sleeping dogs lie.

Sadly, that was not how things worked out. R’s daughter angrily reported Hájková to Warwick University, demanding that steps be taken against her for misconduct. Warwick duly obliged. Its preliminary conclusions – that Hájková should receive a minor rap over the knuckles – were apparently not severe enough. The daughter complained further, saying, ‘I want the university to take stronger disciplinary action against her and to pay compensation for the extreme distress caused to me’.

As a result, Hájková is, it seems, in academic disgrace. She has been disciplined by Warwick for a supposed lack of research integrity in publishing the allegations about R without a solid foundation of proof, as well as for failing to follow guidance on ethical approval. The university has told her to undergo ethical training, remove all traces of her allegations about R from the internet, and make a grovelling apology to R’s daughter. German History, it seems, has followed suit by temporarily withdrawing Hájková’s article.

This is a worrying development. For one thing, it is an attack on academics’ freedom to publish. What Hájková said may have been unpalatable and ill-judged. But it is difficult to see what was wrong with it as a piece of scholarship. It’s not as if Hájková falsified or suppressed historical evidence. Far from it: she stated, truthfully, that her evidence that R had acted as alleged was far from conclusive. Whether we like it or not, looking at history involves sifting through both substantiated facts and unsubstantiated rumours. Even if the libel laws prevent us from saying damaging things about the living without clear evidence to back them up, there is no reason why accounts of the dead should be so limited, and certainly none why universities should be in the business of policing offence, or penalising their employees for writing something that distresses the living.

It is equally not entirely clear why research of this sort must meet standards of ethical approval. It is one thing to demand that research using human subjects in, say, medicine or psychology, should be carefully anonymised and carried out with due respect for privacy and dignity. But history, if it is to be worth writing at all, must be written without respect for feelings and with a willingness to, if necessary, say things that are distressing to the living – without fear of being disciplined.

In this respect, times may be changing. Six months ago, Warwick commendably refused to take action against an academic when a formal complaint was submitted about allegedly anti-Semitic comments she had made. Academics, the university said, have to be allowed to express their views without undue interference. Unfortunately, it seems clear from the Hájková episode that this is no longer the attitude of the university. A sensible solution would be for the university to politely bat away complaints by those made uncomfortable by what its academics write. But, instead, it seems Warwick is now prepared to intervene against academics where third parties express objections to what they have said. If this kind of incident is repeated, 2021 may not be a good year for history professors – or for history itself.