The Cumbria coal mine must go ahead

The green blob's attempt to reverse a democratic decision is a disgrace. 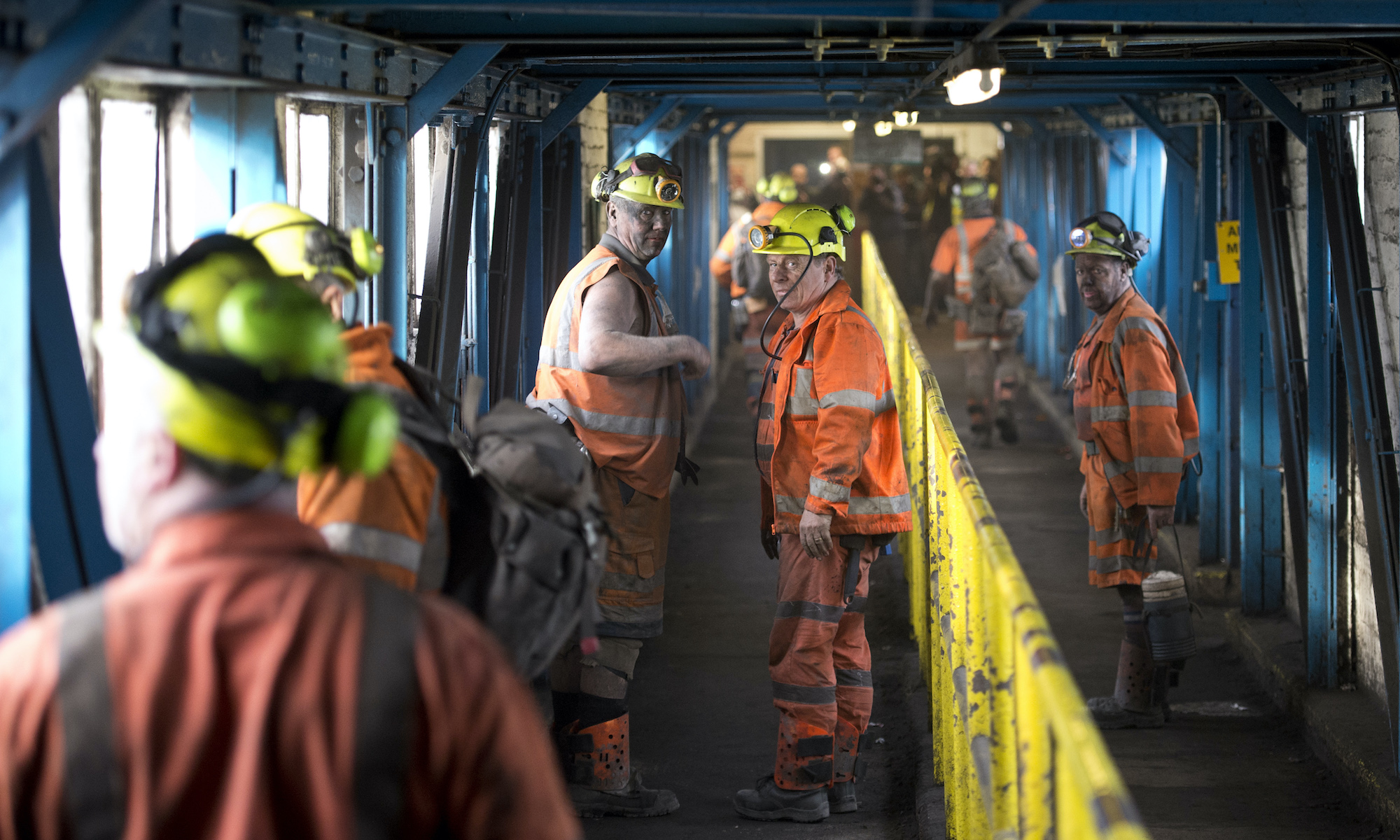 When plans for a coal mine were recently given the go-ahead by Cumbria County Council, green campaigners, journalists and quangocrats were outraged. They demanded that MPs, ministers and the prime minister intervene, and overrule the decision. They complained that if the decision is allowed to stand, Britain will be unable to meet its 2050 Net Zero target. And, worse still, Britain will lose credibility at the UN Climate Change Conference (COP26) to be hosted in Glasgow later this year, they said. In response to all the green outrage, Cumbria County Council has stated it will be reviewing its decision.

This demonstrates the undue influence of the green lobby in British politics. And it shows why its power to distort policymaking priorities needs to be reined in.

The planned coal mine is a remarkable proposition, given the predominance of green orthodoxy in UK politics. In 2019, for instance, Cumbria County Council was one of many to declare a ‘climate emergency’. Yet the same council’s development control committee also granted approval for the coal-mine development – twice – in 2019. Though this may seem like a contradiction, as it does to many greens, the planning consent was granted by a democratically appointed council that believed the proposed mine could be built in accordance with its Net Zero commitments, and that ‘it provides national, local or community benefits which clearly outweigh the likely impacts’. Whereas greens see only CO2 emissions, local governments, despite overbearing green ideology, are still occasionally forced to think about jobs, the economy and industry.

Everyone should be happy. The planning consent for the project, which will create 500 jobs, requires the mine to close by 2050. And the coal mined from under the Cumbrian coast will not be used in Britain’s power stations, but in steel production. You can’t build wind turbines without steel, the production of which requires coking coal. And with the Net Zero agenda requiring the near doubling of Britain’s wind-farm fleet – and likely more – that new steel is a necessity.

But the chair of the Climate Change Committee (CCC), John Gummer (aka Lord Deben), disagrees. ‘It is not the CCC’s role to act as a regulator or a planning authority’, said Gummer in a letter to communities secretary Robert Jenrick, but the new coal mine ‘will commit the UK to emissions from coking coal, for which there may be no domestic use after 2035’.

Gummer’s objection stems from the CCC’s Sixth Carbon Budget, in which it insists ‘that UK ore-based steelmaking be near-zero emissions by 2035’. This will be achieved through a ‘combination of hydrogen direct reduction and electric-arc-furnace technology’. Green academic activists also contend, in a letter to the prime minister, that these experimental technologies, if successfully developed, could ‘produce fossil-free steel by 2026’.

Innovation in the field of fossil-free steel production is surely a good thing. But it should be clear that a mere promise to deliver is a poor basis for strategic policymaking. Green technocrats and green activists alike put the cart before the horse in two respects. First, technology should be delivered, and second it should be proven economically viable, before being included in policymaking decisions. The technocrats at the CCC, and the assorted academic activists, have no skin in this game. They are unaccountable should technological development, as is likely, come up short.

The potential shortcomings are not trivial. Even if developments, such as the use of hydrogen in steel making, do arrive, the problems of producing hydrogen in sufficient quantities and at an economic price have yet to be solved. No matter what green ideologues claim, coal is always going to be cheaper, barring government intervention, than hydrogen produced by renewable energy sources. Moreover, the electrification of everything (from transport to domestic heating) mandated by Net Zero will then create enormous demand and competition for electricity among an ever-increasing number of consumers, from electric vehicle owners to hydrogen producers. The prospect of Britain being left underpowered, economically paralysed and globally uncompetitive is extremely real.

The whole of climate policy to date has put the cart before the horse: emissions targets are set before the existence of a means to achieve them. Likewise, policies, with far-reaching consequences, are made law before there is public support for them. As I pointed out on spiked, the UK Climate Assembly was one such after-the-fact attempt to manufacture consensus for the Net Zero agenda. One of the academics at the centre of the assembly, Rebecca Willis, is also one of the academics behind the letter to the prime minister, urging him to cancel the coal mine. She used to be the director of the Green Alliance, which has also published a briefing document for MPs, authored by Willis, which repeats the claims that steel can be made fossil-free, on the basis of experimental technologies.

Yet, it does not matter to Willis and the Green Alliance, or Gummer and the CCC, that their inconsistent claims rest on unproven technologies, or that the consequences of basing policy on incautious speculation may be hardship for millions. The fate of the coal mine is only of symbolic significance to them. It is a means for them to assert their political power. If it really were a debate about which industrial techniques best serve society’s needs, green technocrats, academics and lobbying organisations would accept the shortcomings of their arguments and the prematurity of their preferred technologies with respect to the policy-target deadlines they themselves demanded were made law.

Despite local support for the coal mine and the opportunities it will create, it looks likely that Cumbria County Council’s decision will be made for them by the sheer weight of the billionaire-backed green blob. If it was not for that powerful, unaccountable and self-serving lobby, and its influence over the UK government, the routine decision-making of a humble local council would be of no consequence to even the next county, let alone the international community.

Let’s hope, though, that Cumbria County Council does not give in to the pressure of international agreements and the Net Zero agenda, and the nexus of academia and lobbying that support them. There is a debate to be had about climate change and how we deal with the problem, including weighing up the pros and cons of coal use. But that debate has been distorted by the hysterical framing of the problem by greens, and the implausible solutions they offer.

Glasgow may be the place that the green blob has decided to congeal this year, but it is in Cumbria that the reality of what it decides in Glasgow is exposed.