Does Richard Burgon know what a woman is?

The Labour MP was asked if only women can get pregnant. He dodged the question. 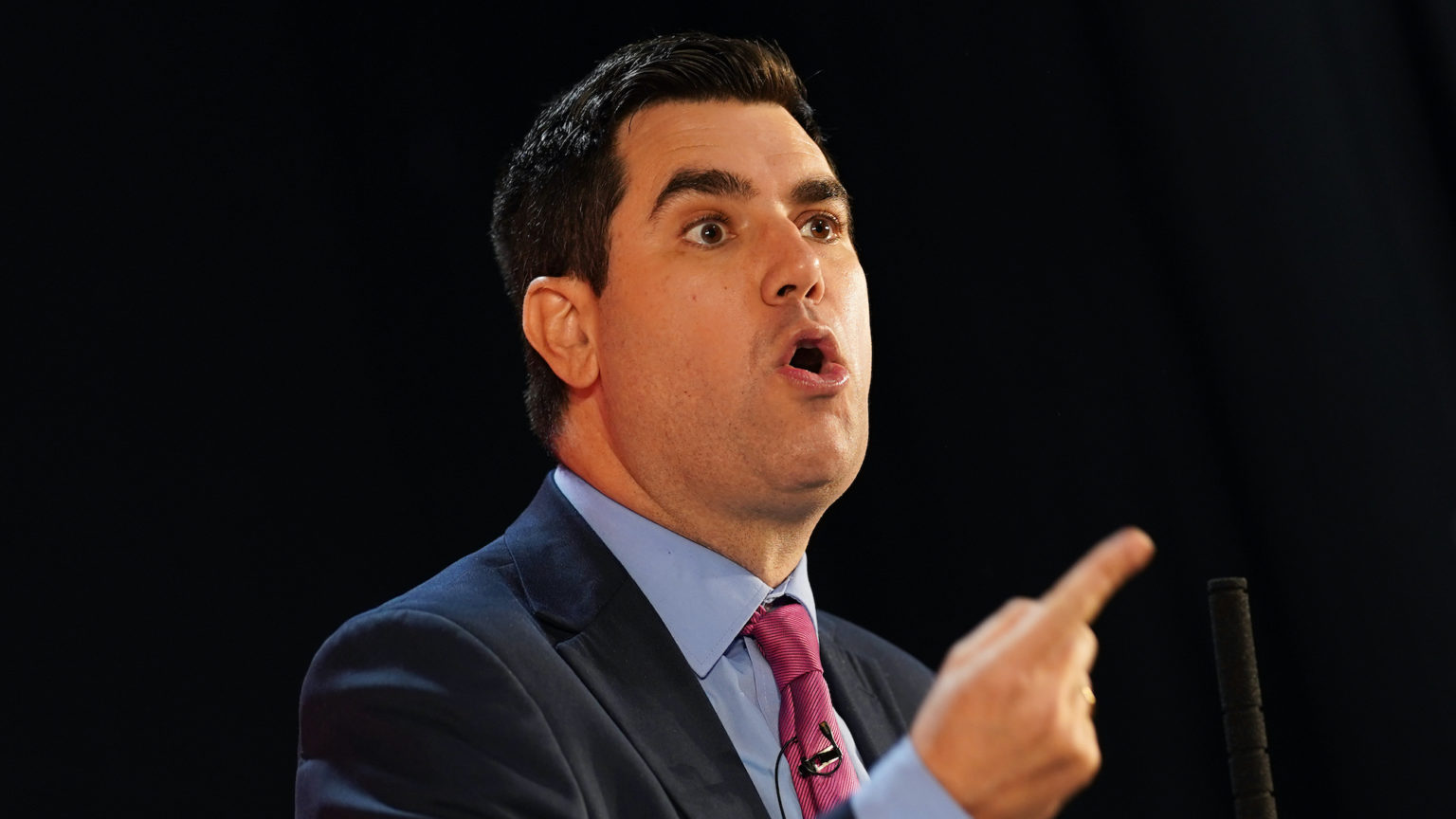 Not for the first time, Labour MP Richard Burgon is confused.

This week, appearing on the BBC’s Politics Live, Burgon repeatedly refused to say whether maternity law should refer to the pregnant ‘woman’ or pregnant ‘person’. He said the question was a ‘distraction’.

The government is pursuing a bill which would change maternity law, giving greater scope for some MPs to take leave when pregnant or after giving birth. When explaining who is to be eligible for maternity leave, the bill refers to the pregnant ‘person’ concerned. A number of Tory MPs want the language amended to refer to women.

After all, it isn’t people who get pregnant – it’s women. It’s bizarre that Burgon finds this so difficult to grasp. And it’s startling that he dismissed women’s identity – and biological make-up – as merely a ‘distraction’.

Pushed on the issue, Burgon said, ‘this is the kind of culture debate that the right-wing press have tried to run in the 1980s’. For him, the issue of what defines a woman – upon which all women’s sex-based rights depend – is apparently nothing more than the product of a tabloid hate campaign.

Burgon is not the only one in a muddle. Fellow Labour MP Stella Creasy is mixed up, too. Speaking on the BBC’s Today programme this morning, she also dodged the issue, saying, ‘It is a moment of privilege to be concerned about the drafting of the bill rather than the scope of the bill’.

But it should not be hard for a politician to acknowledge that only women can get pregnant. It does not denote ‘privilege’ to want the law to reflect basic fact.