Austerity would be a terrible response to the pandemic

Why the government must keep the £20 uplift to Universal Credit. 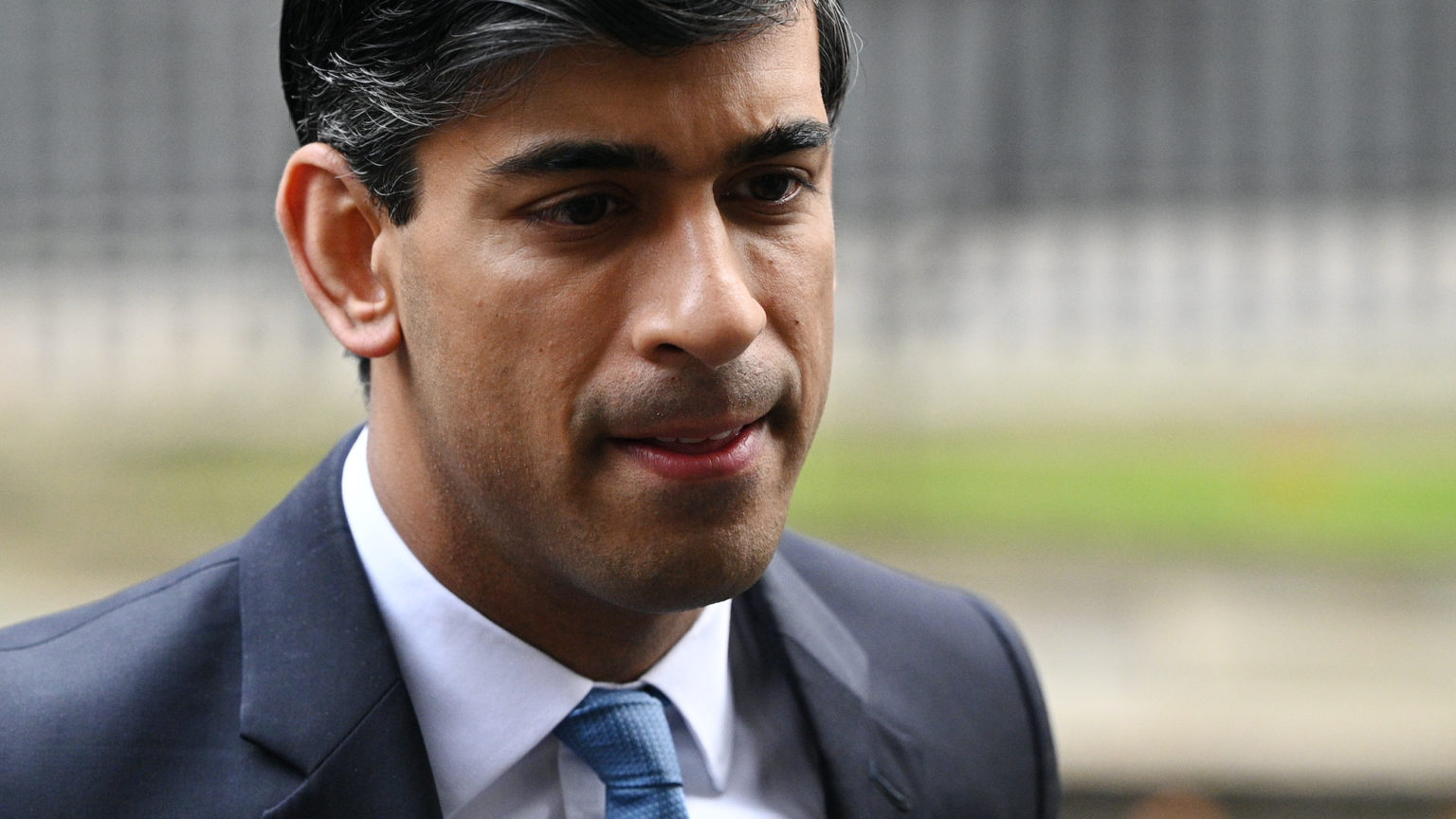 On 5 March, UK chancellor of the exchequer Rishi Sunak will open his red box in the House of Commons and deliver the Spring Budget. Unlike his predecessors – Fiscal Phil and Sensible Sajid – Sunak appears to have unearthed the elusive magic money tree and plundered its lush foliage to sustain the nation throughout the pandemic.

The UK government has been openhanded in the dispensation of over £317 billion, in order to, in the inimitable words of Boris Johnson, put its ‘arms around the nation’. The focal point for Britain’s 5.7million Universal Credit claimants next month will be the chancellor’s position on the £20 per week uplift.

The leadership of the Department for Work and Pensions tends to abide by a consistent revolving door. Sir Iain Duncan Smith has been the longest-serving secretary of state for work and pensions in recent years. Only Sir Walter Womersley and John Boyd-Carpenter – both of whom served in equivalent posts covering pensions and national insurance through the premierships of Neville Chamberlain, Winston Churchill, Sir Anthony Eden and Harold Macmillan – served for longer.

IDS, as he is known, resigned in 2016, but his contribution to the blueprint and construction of the Welfare Reform Act 2012 was such that he earned a knighthood in 2019 for it. Universal Credit was a pillar of the Conservative / Lib Dem coalition government’s welfare reforms and was intended to simplify the system by welding six existing benefits into one. However, it has been divisive due to the cost of implementation, demonstrable harm done to some claimants, and because of Labour’s commitment to scrap it.

As lockdown reared its head as a potential course of action, IDS rose in the House of Commons early in March 2020. He suggested reducing the five-week waiting time for new Universal Credit claimants, increasing payments and lowering the taper rate from 63p in every pound. These three actions would ensure instant access to Universal Credit, a higher allowance and the ability for those in low-paid work to keep more of what they earn.

The government responded by enacting two of those proposals, enabling new claimants immediate access to interest-free, short-term benefit advances and a time-limited increase of £20 per week to all Universal Credit claimants until April 2021. The annual benefit to the claimant is £1,040 and the annual cost to the taxpayer is £6.6 billion. The dispute now is over whether this £20 uplift, much lauded by frontline voluntary sector organisations, should become a permanent fixture.

It is clear the uplift matters, as two friends, who both claim Universal Credit, told me.

The first – a single lady who lives in London and tweets under the pseudonym @BenefitsBlues – said: ‘Every month is a struggle. I sometimes need to go to the food bank on the third week of each month or borrow money from friends, so the uplift has been a godsend. The cost of living in London is high – rent is £330 per week, food prices have increased recently and transport is costly… Ending the uplift would throw me back on the mercy of the food bank.’

The second – a gypsy traveller living in the south of England with her two daughters, who also prefers to remain anonymous – told me: ‘The uplift makes a massive difference to me and the girls. It has been nothing short of a lifeline. The persisting challenge is that Universal Credit is set well below the actual cost of living and doesn’t flex when one of my young daughters is growing up and changes three dress sizes in six months.’

On 18 January, Labour presented a motion in the House of Commons stating that the £20 uplift should be extended. The motion was unanimously supported, as Conservatives were permitted to abstain. Six Conservatives, including one former work and pensions secretary, voted for the motion. The vote was not binding but the current secretary of state for work and pensions, Thérèse Coffey, has not ruled out the possibility of it becoming permanent. ‘Discussions are still ongoing’, she says.

Ms Coffey, in an interview with BBC Radio 4 last year, said that she herself had been a benefit claimant on three separate occasions. She gave evidence to the Work and Pensions Select Committee on 3 February and, when asked about retention of the £20 uplift, said: ‘No decision has yet been reached.’ However, she added: ‘I am absolutely resolute that, [as the] effects of this pandemic are ongoing, we recognise the need to continue to support people.’

The major concern for claimants is that the pandemic becomes a proxy for Austerity 2.0, the costs of which, in the words of a former UN special rapporteur on extreme poverty, would fall ‘disproportionately upon the poor, women, racial and ethnic minorities, children, single parents and people with disabilities’.

George Osborne’s failed austerity programme intended to restore public finances, but in fact it doubled the national debt and caused untold suffering to many people. The pandemic has ravaged the public purse, but the retention of the Universal Credit uplift is money well spent if it wraps a support blanket around those who still bear the scars of austerity.

This time around we have a chance to do things right and embody the spirit of what William Beveridge, the late founder of universal welfare provision, said when defending his proposals to critics in the 1940s: ‘Adventure comes not from the half-starved but those well fed enough to feel ambition.’

Rather than persecute people experiencing poverty, we have a chance to shield them from austerity in the short-term and propel them into prosperity in the long-term.