Some Labour activists are apparently oblivious to the values of BAME Brits. 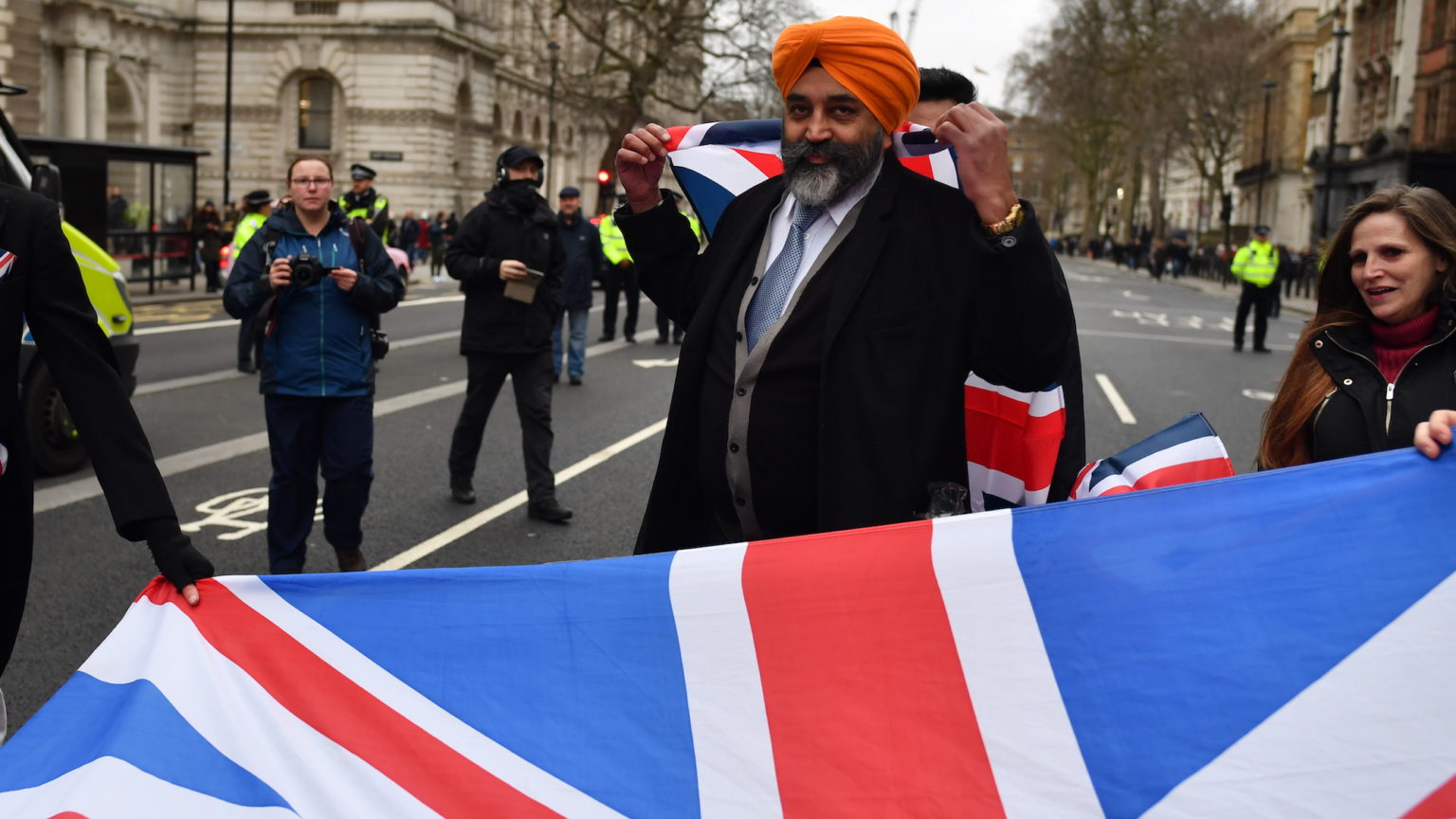 The battle for the Labour Party’s soul is now in full flow. This once great party has been on the opposition benches for over a decade, and is now on the verge of being plunged into an internal culture war over matters of patriotism and tradition.

According to a leaked internal strategy presentation, Labour must make ‘use of the [Union] flag, veterans [and] dressing smartly’ as part of a radical rebranding project designed to rebuild trust with disillusioned voters. Unsurprisingly, the progressive-activist wing of the party responded in hysterical fashion. Norwich South MP Clive Lewis, the master of poor takes, decried the move as a form of ‘Fatherland-ism’ and argued that there was a better way to ‘build social cohesion than moving down the track of the nativist right’. According to progressive activists, taking pride in the Union flag, respecting those who have served in the armed forces and being smartly dressed is pandering to extreme right-wing nativism.

But what is an especially questionable charge, made by the likes of Aditya Chakrabortty in the Guardian, is that embracing expressions of British patriotism would alienate ethnic minorities. According to this view, the imagined ‘BAME community’ has little to no sense of national pride or appreciation of British life. This assumption is both misguided and divisive.

The 2010 Ethnic Minority British Election Study, which remains the only full-scale survey on British ethnic-minority attitudes to date, showed that non-white people are far more likely to express satisfaction with the British democratic system than white Brits. This should come as no surprise. A notable section of Britain’s non-white population moved directly to the UK from unstable parts of the world with dysfunctional political systems and substandard public infrastructure. Part of the reason my Bangladeshi-origin parents decided to set up their stall in Britain was because of the stable nature of British democratic society and the great educational opportunities on offer for their children. This feeds into a naturally positive orientation towards Britain – a country that provided them with an opportunity to start afresh and prosper.

The progressive-activist brigade, which lectures Labour on how to engage with Britain’s ethnic-minority people, fails to understand that patriotic sentiments and culturally traditional values run deep in many British non-white communities. Arguing that Labour should steer clear of expressions of patriotism and national civic pride, on the baseless grounds that it would alienate swathes of ‘BAME’ people, is nonsense-on-stilts. It also amounts to the crass exploitation of non-white people, who are being used to stop Labour embracing patriotism and tradition. This is an attempt to ensure the party continues to indulge racial identity politics, and continues to support the kind of cultural liberalism that runs counter to traditional family-oriented values – values which often characterise South Asian and black communities across the home nations.

Britain’s progressive activists – who span various spheres of British life, from politics to academia to the media and entertainment – are far from ideologically in-sync with mainstream ethnic-minority public opinion.

While these progressive activists squirm at the mildest expressions of patriotism, a comfortable majority of non-white people attach importance to their British national identity. Following the UK’s withdrawal from the European Union and the Conservative Party’s handsome victory in the 2019 UK General Election, some Labourites have grown increasingly dissatisfied with the outcomes produced by the UK’s recent democratic exercises. But many of Britain’s non-white people – who can trace their ancestral origins back to countries with autocratic regimes and rampant political oppression – simply do not share in this domestic progressive-liberal discontent. And while progressive activists look to ‘protect’ an imaginary BAME community from the forces of oppression, they fail to acknowledge that non-white people tend to be more satisfied with their life in the UK.

Progressive activists are either unaware of the culturally conservative attitudes in non-white communities or, worse still, they are fully aware of them but would still rather exploit ethnic minorities to promote their identitarian agenda. This tribe of left-wingers – instinctively hostile to expressions of patriotism, dissatisfied with the democratic system, and always keen to interpret a range of social issues through the prism of race – threatens to lock Labour in a position of neverending electoral misery.

If such people continue to wield considerable influence on the British left, Labour will only be left with offering a miserable form of grievance politics, which is likely to prove very costly at the ballot box. The lessons of the 2019 UK General Election are clearly still not being learned.