Myanmar coup: where the power lies 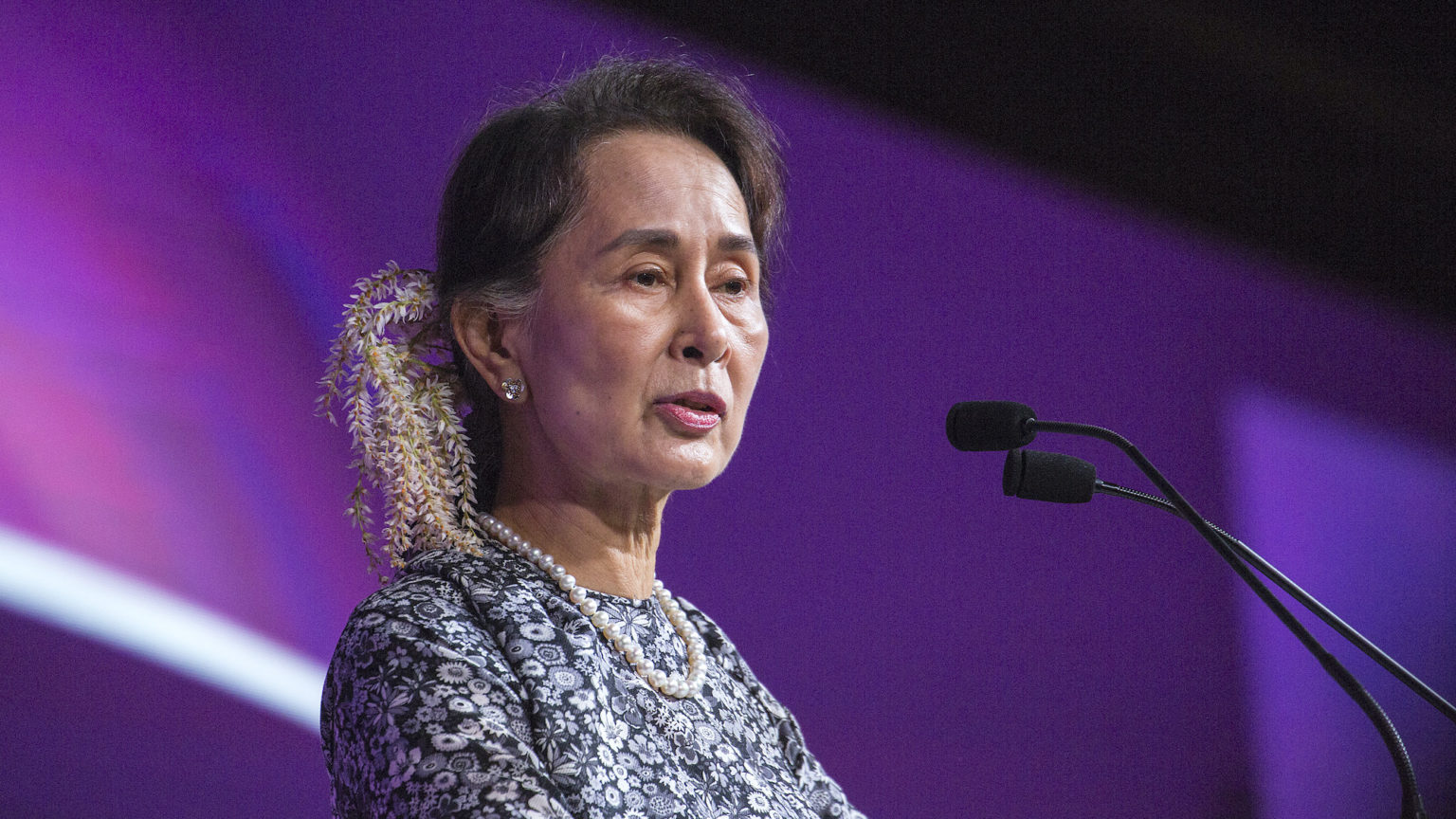 Myanmar’s parliament was due to meet later on Monday for the first time since the General Election in November. In doing so, it would have enshrined the overwhelming victory of the National League for Democracy (NLD), which took more than 80 per cent of the vote. And it would have granted its leader, Aung San Suu Kyi, another term as state counsellor – effectively the highest office in Myanmar.

But thanks to the early morning intervention of the Tatmadaw, Myanmar’s powerful military, parliament never did convene.

Instead, the military arrested Suu Kyi, the president Win Myint and other senior NLD figures during a series of night-time raids. It disabled state TV, radios, local phone lines and the internet. And then, early on Monday morning, the army’s TV station announced that Tatmadaw commander-in-chief Min Aung Hlaing had taken power.

In an official statement, the Tatmadaw says it was forced to act because November’s elections were subject to a ‘terrible fraud’, which the NLD failed to investigate adequately. It declared a one-year state of emergency, and pledged new elections would take place, although it did not provide a time frame.

Outside of the inner sanctum of the Tatmadaw, no one knows the whereabouts of Suu Kyi and other senior NLD figures. (A letter from Suu Kyi published yesterday, calling for people to resist the restoration of military power, was written before and in anticipation of her detention.) No one knows how long the state of emergency will really last. And no one knows quite what will happen next. They only know that for the foreseeable future, Myanmar will once again be openly under the thumb of the military, as it has been for most of its history.

Those whose loathing of Donald Trump’s 2016 election victory drove them to cast his voters as proto-fascist, and to describe this year’s riot in the Capitol as an attempted coup, should take note. What is happening in Myanmar is what a real coup looks like. Not a rag-tag mob in fancy dress rampaging aimlessly through a government building, but an organised, concerted effort on the part of one group to seize control of the state, and use its organs to impose its political will.

However, as one astute critic has noted, it is telling that the Tatmadaw has justified the coup as constitutional. Indeed, in the run-up, it announced that it was ‘protecting the 2008 constitution and will act according to the law’. Many observers took this to be a sign that no military takeover was imminent. But that was not what the Tatmadaw meant. Rather, as it showed when citing ‘article 417 of the 2008 constitution’ as justification for usurping the NLD, it believes that it is empowered precisely by the constitution to act against an elected government in the national interest.

And why wouldn’t it? For the 2008 constitution, which paved the way for Myanmar’s so-called democratic transition and the rule of Suu Kyi and the NLD, was drawn up, in the main, by the Tatmadaw itself. The military didn’t relinquish its political power with the new constitution, or even with the 2015 General Election, which the NLD won with a landslide. Rather, the Tatmadaw, through the constitution, has allowed the elected government to wield power on its behalf. But only on certain conditions. Only according to certain terms. And if those are violated…

Yes, the 2008 constitution did deprive the Tatmadaw of some influence. Indeed, it did allow a partial democratisation of Burmese political life. But it also allowed the military to retain a large degree of its power, too, granting officers a statutory quota of 25 per cent of the seats in each of the two houses of parliament, and, crucially, control over several hugely important ministries: home affairs, border affairs and defence. In other words, the military was still, to a large degree, the dominant force in Burmese political life.

And for profound, historical reasons, too. Almost since its post-colonial inception in 1948, Myanmar has been embroiled in civil war, with restive ethnic groups repeatedly mounting insurgencies against the ruling Bamar Buddhist majority. As the coups in 1962 and 1988 show, it has therefore been a nation maintained, indeed held together, through the exercise of often crude, frequently brutal military force. That military imperative, that might-is-right tendency, is still paramount in Myanmar.

That is why, contrary to the fantasies of many politicians, commentators and celebs in the West, Suu Kyi’s emergence from nearly two decades of house arrest in 2011 and eventual election victory in 2015 was never going to herald a bright, new democratic dawn. Rather, under the terms of the 2008 constitution, she and the NLD effectively entered into a mutually beneficial power-sharing agreement: the NLD finally had its seat at the table, and the continued exercise of military force to suppress the ongoing insurgencies acquired a democratic veneer.

Military force still lies at the heart of Myanmar’s government. As it must in a nation state that has long constituted itself as such through the suppression of increasingly entrenched ethnic conflict. But now this military force was fronted and justified by Suu Kyi, a democratically elected leader rather than an unelected general. Hence the inevitability of the spectacle that so disillusioned Suu Kyi’s Western cheerleaders — namely, that of the one-time Nobel Peace Prize winner defending the horrific treatment of the Muslim Rohingya minority in Rakhine State in August 2017, following a spate of attacks on state forces by a Rohingya militia.

This power-sharing agreement seemed to be benefiting both the military and the NLD parts of Myanmar’s post-2008 ruling elite. But tension has been mounting. Not least because the NLD has been trying to amend the 2008 constitution so as to weaken the military’s domination. This includes reducing the number of military MPs in the legislature and limiting the control of the commander-in-chief of the defence services over all the armed forces.

It is difficult to tell for sure, but the Tatmadaw certainly seems to have decided over the past year that the NLD poses a threat to its institutional power, enshrined as it is in the 2008 constitution. Hence it prepared the groundwork for this week’s constitution-protecting intervention by raising concerns about the legitimacy of November’s General Election before it took place. And it then ramped up the allegations of electoral fraud in its aftermath. All of which provided the pretext for the coup.

Either way, the Tatmadaw has decided that it is no longer going to allow the NLD to wield power on its behalf. As far as it is concerned, the NLD has violated the terms of use.

It is difficult to predict how this intra-oligarchic struggle will play itself out. Nevertheless, one thing seems clear: the people of Myanmar will remain without a truly democratic voice.

Tim Black is a spiked columnist