In praise of the UK’s vaccination crusade

The government got a lot wrong over the past year. But its vaccines programme is inspiring. 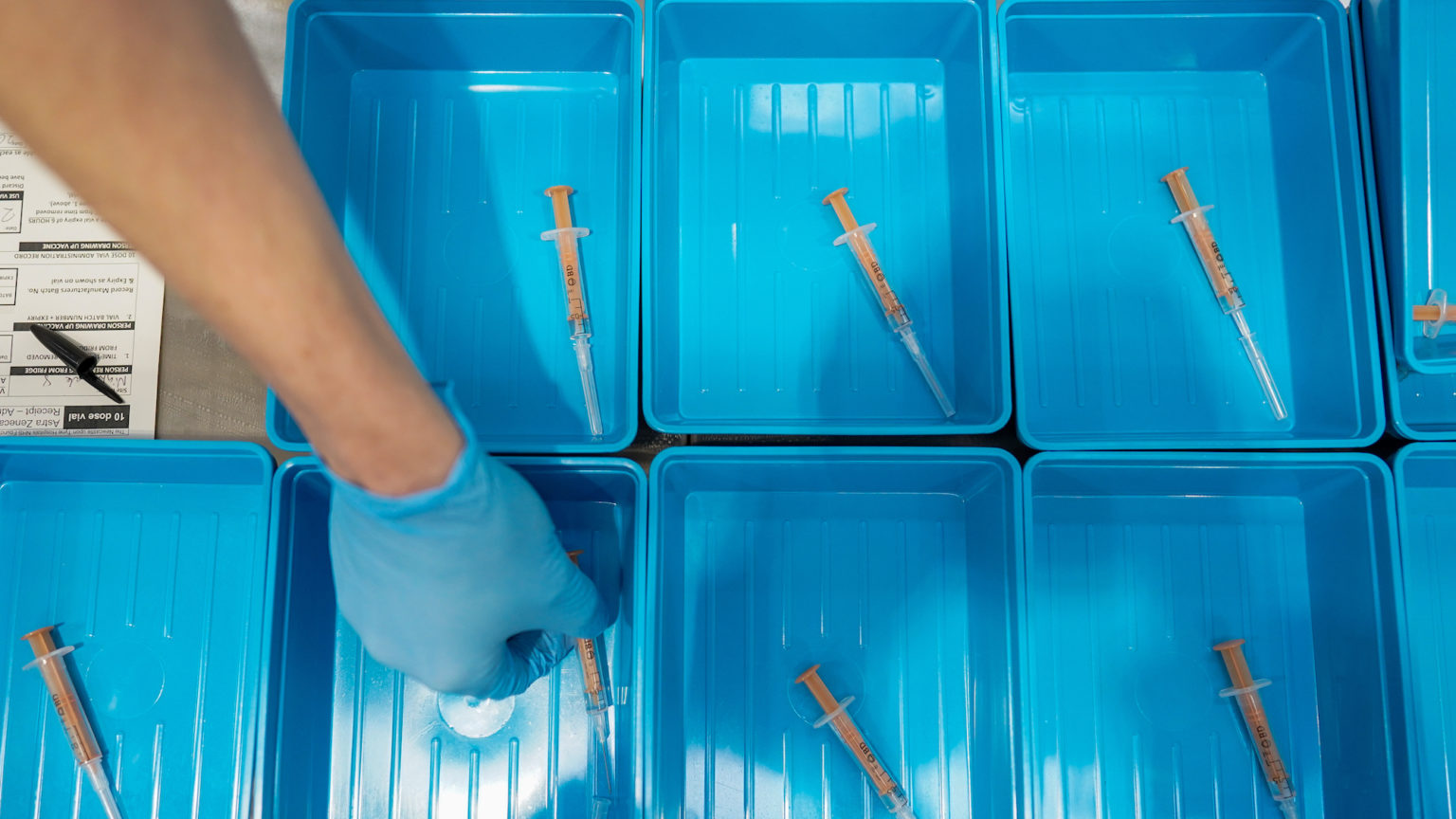 I’ve been as critical as anyone else about the UK government’s handling of the Covid-19 crisis. But for once it is time to step back, give all concerned a pat on the back, and acknowledge something that ministers and officials have got right: the vaccination programme.

The UK government and the devolved administrations have not had a great pandemic. Basic liberties have been sidelined, businesses have gone bust, millions of people have been told not to leave their homes or interact with family and friends, students have been placed under house arrest in halls of residence, education has been a pale imitation of what it should be, the NHS has been as close to breaking point as it ever has been (twice), testing took far too long to get going, and more. And we have still recorded well over 100,000 deaths, and that death toll is far from done.

First, it was proactive in supporting vaccine development. Second, it signed deals with a wide variety of vaccine makers, on the basis of ensuring that if one of them ‘hit the jackpot’, the UK would have supplies. As it turns out, multiple vaccines seem to have good rates of efficacy, but early in the crisis there were still plenty of people wondering if we would get any kind of vaccine, or if the first wave of vaccines would be only weakly effective.

Third, in relation to the vaccine developed at Oxford University, the government ensured that the researchers worked with a British-based pharmaceutical company to guarantee that the UK could reliably get supplies rather than risk getting caught out by export bans. Ironically, this was because the Trump administration was regarded as unreliable. As it turns out, the EU has proven to be more erratic than The Donald could ever be.

Fourth, the government made an important swerve towards a ‘first dose’ approach. In the face of significant criticism, the government has followed the advice of the Joint Committee on Vaccination and Immunisation (JCVI) and prioritised getting as many people vaccinated as possible, delaying the second dose in order to do so. This means that levels of protection for individuals won’t yet be as good as they could be — the booster dose remains very important — but this approach provides the maximum protection across the population in a situation where vaccines and resources are still scarce.

And once we got vaccine supplies, the logistics and manpower were swiftly put in place to get those vaccines into arms. No, it hasn’t been perfect. There could have been better use made of volunteers, particularly former medical staff who wanted to help out. Rolling out vaccines to pharmacies took too long. Ambitions could be higher still. But after all that has come before, to be able to report that, as of yesterday, 10.1million doses have been dished out, of which 9.6million were first doses, is remarkable.

In this, the government has not been alone. There has been an enormous amount of goodwill and willingness to bend over backwards to get this job done from NHS staff and volunteers. We cannot remotely rest on our laurels when only one seventh of the population has been vaccinated. The UK’s numbers still pale next to Israel, for example, where doses equivalent to over half the population have already been given out.

There is still much to be done. And the jury is still out on how much of an impact the vaccination programme will have in the next few weeks. Will we get the levels of immunity that we are hoping for? Or, at least, will the vaccines mean that hospitalisations and deaths will be avoided? There are some hopeful signs, but it is still too early to say for sure.

And whatever the success of vaccination to date, that does not absolve the government of responsibility for constantly reassessing the merits of each and every lockdown measure. Do the risks attached to each activity justify the misery caused by banning it?

For example, primary schools should be reopened as soon as possible. Few people believe they are hotbeds of transmission. The most extreme restrictions on outdoor activities should be relaxed. One fairly trivial example is golf. A long walk with a friend is apparently okay, but a round of golf is banned in England. Why, especially as golf isn’t banned in Scotland? Why not allow kids to play sports outdoors? It would get them out of the house and socialising, take pressure off parents, and make life a little bit more bearable.

Meanwhile, we have a significant proportion of people not isolating, even when they have symptoms, because they cannot afford to stay away from work. Why is the government still not providing sufficient support to enable people to stay at home?

Nonetheless, the vaccine programme is going well. A quick glance across to the EU shows how easily it could have been messed up. After a year of cockups, we should be grateful for not-so-small mercies.