Why we must repeal our hate-speech laws

Andrew Bridgen MP on the dangers of criminalising offence. 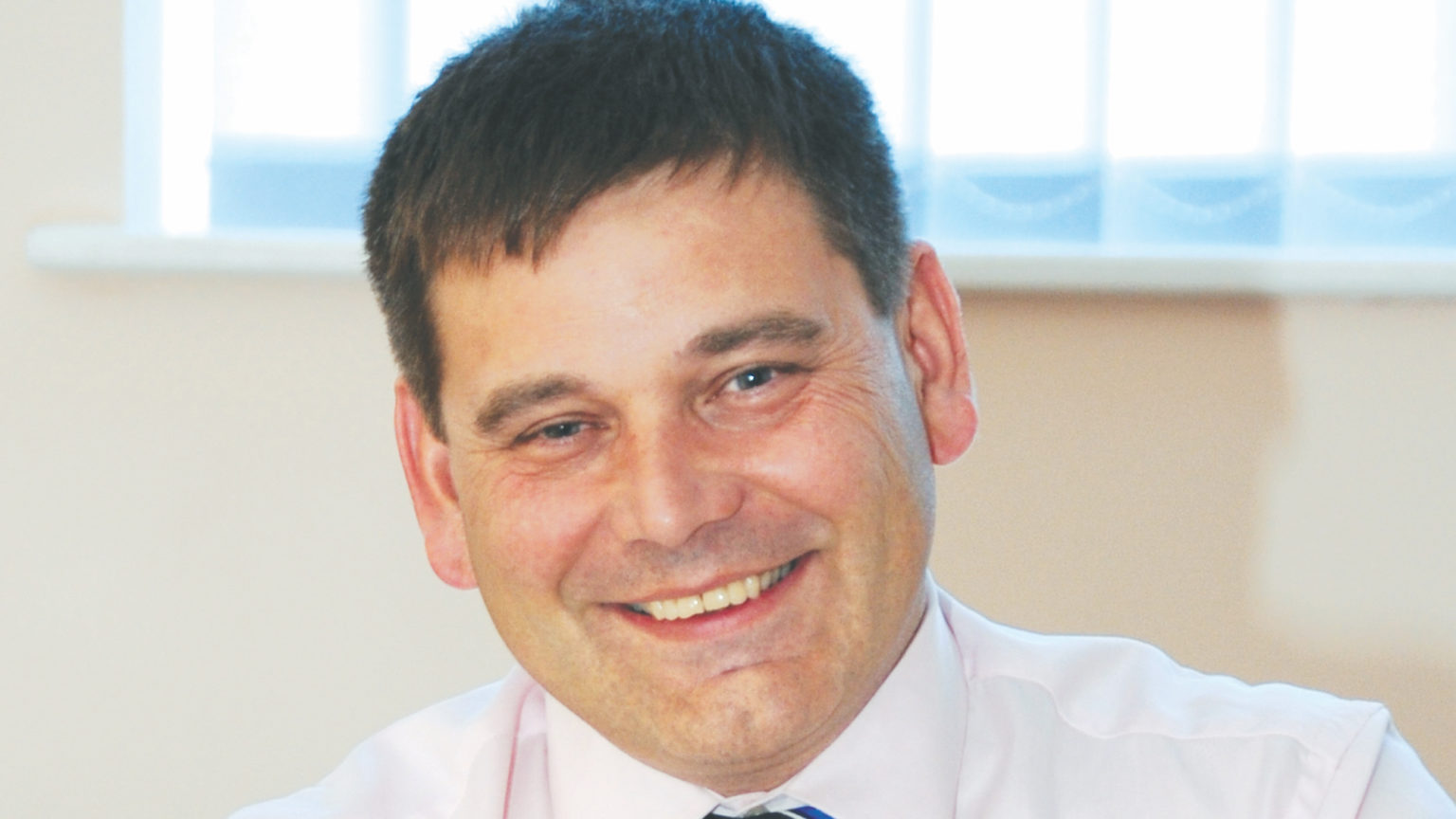 Our political culture grows more censorious by the day. Social-media companies have banned an elected US president. University campuses have been turned into identitarian ‘safe spaces’. And criminal law is mobilised with increasing regularity to police thought, through draconian legislation. Andrew Bridgen is Conservative MP for North-West Leicestershire. He is campaigning to scrap Britain’s illiberal ‘hate speech’ laws. spiked caught up with him to find out more.

spiked: What is the core problem with hate-speech laws in the UK?

Andrew Bridgen: They are an infringement on free speech. Right now, something is classed as a hate crime if it offends someone else, or anyone thinks someone else could be offended by it. If something you say meets those criteria, you are potentially liable to have a visit from the police and have a hate crime registered.

That gives justification to cancel culture. It also legitimises the fact that large corporations in charge of swathes of social media decide they don’t like what an elected president of the US is saying, so effectively delist him. This is not democracy.

If we end up in a situation where having alternative views means you get cancelled and you can’t speak, what’s the difference between us and China? That’s democracy gone.

I fought for Brexit so that the people could take back control of British sovereignty. It’s no good if they don’t have freedom of speech.

spiked: What examples motivated you to take up this cause?

Bridgen: One example is the case of the former police officer, Harry Miller, who faced undue police investigation for posting ‘transphobic’ tweets. It’s hard to believe things like that could be going on in this country.

I’m also currently helping out a journalist who has been arrested four times and had his equipment taken by the police – without warrants. He is accused of trolling people who he has never communicated with. But he has never been charged. It is all possible because of the hate laws.

Being a politician and a Brexiteer, I could have the police fully employed arresting people who say very offensive things to me online. I would not do that. But some people do. We need a major overhaul of all this, because it has set in motion a load of events that are extremely unhealthy for democracy.

spiked: Of course, online debate is heavily policed by social-media companies, too.

Bridgen: One of the problems is that technology has moved forward at such a pace that it is unregulated and misunderstood by legislators. That vacuum has given tech companies huge power. There is the situation with Parler, which was taken offline by Amazon, for example. That is too much power.

The market is not really working when players have that sort of power. I’m a free-market capitalist. But the market has to be regulated, because the aim of every corporation in whatever sphere it operates in is to control the marketplace, either through putting competition out of business or through acquisition. But when you get monopolies, there is no market. And that’s what we are getting with social media. The market does not work for the consumer.

spiked: Why do you want to abolish the hate-speech laws rather than reform them?

Bridgen: I’m quite happy to have that debate. But there is a clear political divide between the more libertarian, conservative view and the view of the left. And the SNP, which appears to have huge control over the media in Scotland, wants to take these laws a lot further. That is their standpoint, so let them defend that and see if that’s the sort of society people in Scotland want to live in. I don’t think it is. It smacks of the totalitarian, one-party state, under which we all have to subscribe to groupthink, otherwise we are delisted.

The SNP wants to bring in legislation that would mean you could not even have a conversation around your own dinner table without the risk of being prosecuted. It is not an open and free democracy if we get to that point. Freedom of speech and thought are fundamental.

It’s important to add that if we abolish these laws, racism will still be illegal, for example – we would not be taking away the discrimination laws. Those protections would still be there. And if you break those laws, you’ll still be prosecuted.

spiked: Does the government support you on this?

Bridgen: I would hope it is on board. Priti Patel is.

As a backbencher, I don’t have power, other than the power of argument. But what I have always found – whether that’s with Brexit or with bringing to light the exploitation in Leicester – is that if we make the arguments well and have public support, we can get real change. The only reason we got Brexit through is that the majority of the public was with us. And the hate-speech issue is one where we need to rely on the support of the public. People can see the dangers and that’s what will make it happen, whatever government or cabinet ministers think.

We are heading for a culture war. This is the opening salvo, as far as I am concerned. The culture war is going to be one of the issues at the next General Election. If a Conservative government doesn’t repeal these ludicrous laws, nobody’s going to do it. If we don’t have a majority in the House of Commons, we will lose the debate. But let’s have that debate. And let’s have that debate in the country. This issue is fundamental to what it will be like to live in the UK in the future. And right now, I don’t like the way it’s going. Anybody who believes in democracy and freedom of speech should be very, very concerned.