Lockdown has ravaged the working class

In both lives and livelihoods, the poorest have borne the brunt of our disastrous response to the pandemic. 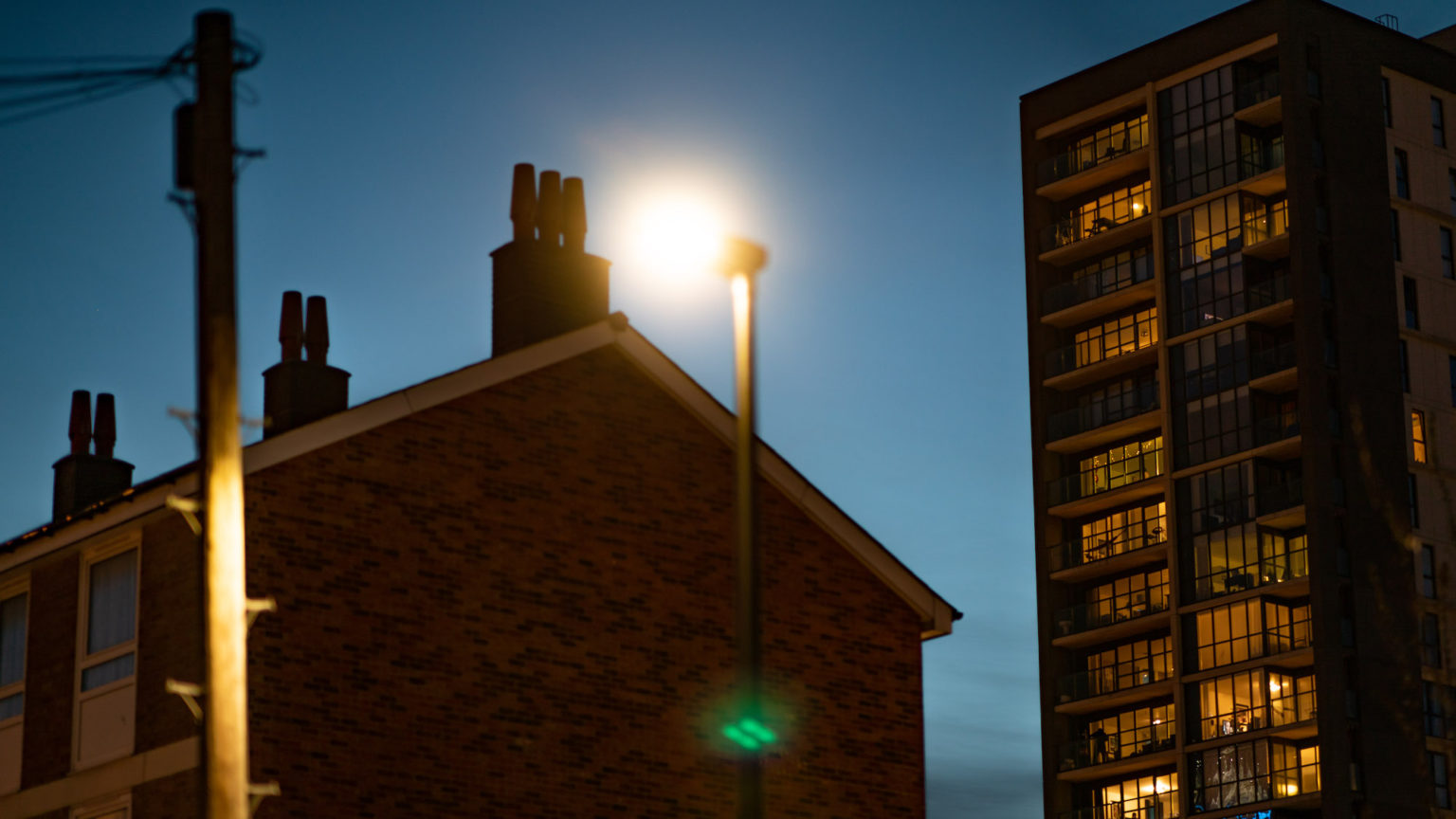 Coronavirus might discriminate by age but lockdown discriminates by class. From the moment this disastrous policy was instigated, it became immediately apparent that we were not all in it together. In every single aspect of life, the working class has suffered most during lockdown. Worse still, over the course of the past year, class inequalities have grown wider and have become more entrenched. And yet, at each turn, left-wing lockdown lovers have demanded ever-more severe restrictions on people’s lives.

Take housing. The rich worried about the tax implications of building the perfect home office and stressed about the etiquette of Zoom calling someone with a smaller garden or more down-at-heel kitchen. Meanwhile, poorer families struggled to cope in tiny flats with no outside space at all. While the government advised allocating a separate bathroom to a family member who might catch Covid, or opening Christmas presents under a tree in the garden, it became increasingly apparent that coronavirus was spreading more rapidly in areas of high density and overcrowded housing.

Clearly, these inequalities existed before the pandemic. But rather than demanding playgrounds be opened up so children in cramped housing had somewhere to play, the Guardian’s lockdown fanatics told us that, yes, it was absolutely acceptable ‘to shout at strangers who aren’t social distancing’ in a park or at the beach.

Or take education. We know that closing schools to all but a tiny number of pupils has had a devastating impact on the educational attainment of the poorest children. It’s not just that better-off families were able to provide the laptops, wifi, desk and quiet room to work in. When teaching falls on parents, educational inequalities reverberate through the generations. And, tragically, it was in the most disadvantaged homes that teaching was most likely to be left to parents.

State schools may have got their act together this time around but the lesson of the first lockdown was that private-school pupils received more online teaching. Middle-class children were more likely to be engaged with the online classes on offer and, as a result, were less likely to have fallen behind. These inequalities are real, measurable, and will set back the life chances and career aspirations of working-class kids. And yet the left-wing lockdown lovers, from their well-paid positions as union leaders or headteachers, insist schools must remain closed to all pupils. Worse, they now look for ways to keep even the most disadvantaged children out of the classroom.

Lockdown class inequalities are perhaps most starkly apparent when it comes to work. We know that the mega-rich have had a fantastic pandemic. The likes of Bill Gates, Mark Zuckerberg and Jeff Bezos have racked up billions of dollars in additional revenue. When shops are closed and we are ordered to spend all day online, Amazon becomes the one-stop-shop for an entire nation. Then comes the professional and managerial class in salaried and secure employment. Working from home may become a bind, but with no commute or after-work socialising to shell out for, savings are growing. Data from the Bank of England showed that wealthy families were twice as likely to have saved money during 2020.

Meanwhile, separate research found that the bank balances of the poorest fifth of households declined by £170 per month on average between March and September. It’s not hard to see why. Even prior to the pandemic, people on minimum wage struggled to get by. ‘In-work poverty’ was at record levels. Furlough has provided a sticking plaster for some of those left unable to work. But those who were already struggling to get by on their full-time wage have no choice but to run up debts when they lose a fifth of their income. And those on temporary contracts, zero-hours workers, and the newly self-employed have not even had furlough to fall back on.

For the millions who still have to earn a living, but are not able to work from home, lockdown is something that happens to other people. Bus drivers, refuse collectors, nurses, agricultural workers, supermarket shelf-stackers, delivery drivers and carers are just some of the workers who have continued to turn out each day. We now know at what personal cost. Men who did manual work or were employed in caring, leisure and other service occupations have had the highest rates of death among working-age adults. Presumably, this news came as a shock to the likes of Jo Grady and Mary Bousted who seem convinced that it is university lecturers and schoolteachers who are most likely to die on the job.

For a growing number of people, furlough is now giving way to redundancy. Unemployment is slowly rising and is predicted to reach 2.6million, or 7.5 per cent of the working-age population, in just a few months time. Behind such statistics are parents lying awake worrying about how to feed their children, debt, evictions, ill health and growing social inequality. It is lockdown – not coronavirus – that has thrown an increasing number of families into poverty. But, like a broken record, self-styled champions of the working class, people like Paul Mason, continue to demand stricter, longer lockdowns. And Owen Jones, in blaming ‘the combination of Covid and class’ for devastating Britain’s poorest, accepts no responsibility for the policy he was once vocal in calling for.

This government, with all its talk of ‘levelling up’, needs to be held to account not just for coronavirus deaths but for the lives destroyed because of lockdown. And we must never forget the role a privileged left-wing elite has played in calling for lockdowns and cheering on each new restriction.