We need to smash the two-party system

Forty years since the Limehouse Declaration founded the SDP, we still need to overturn the Labour / Tory duopoly. 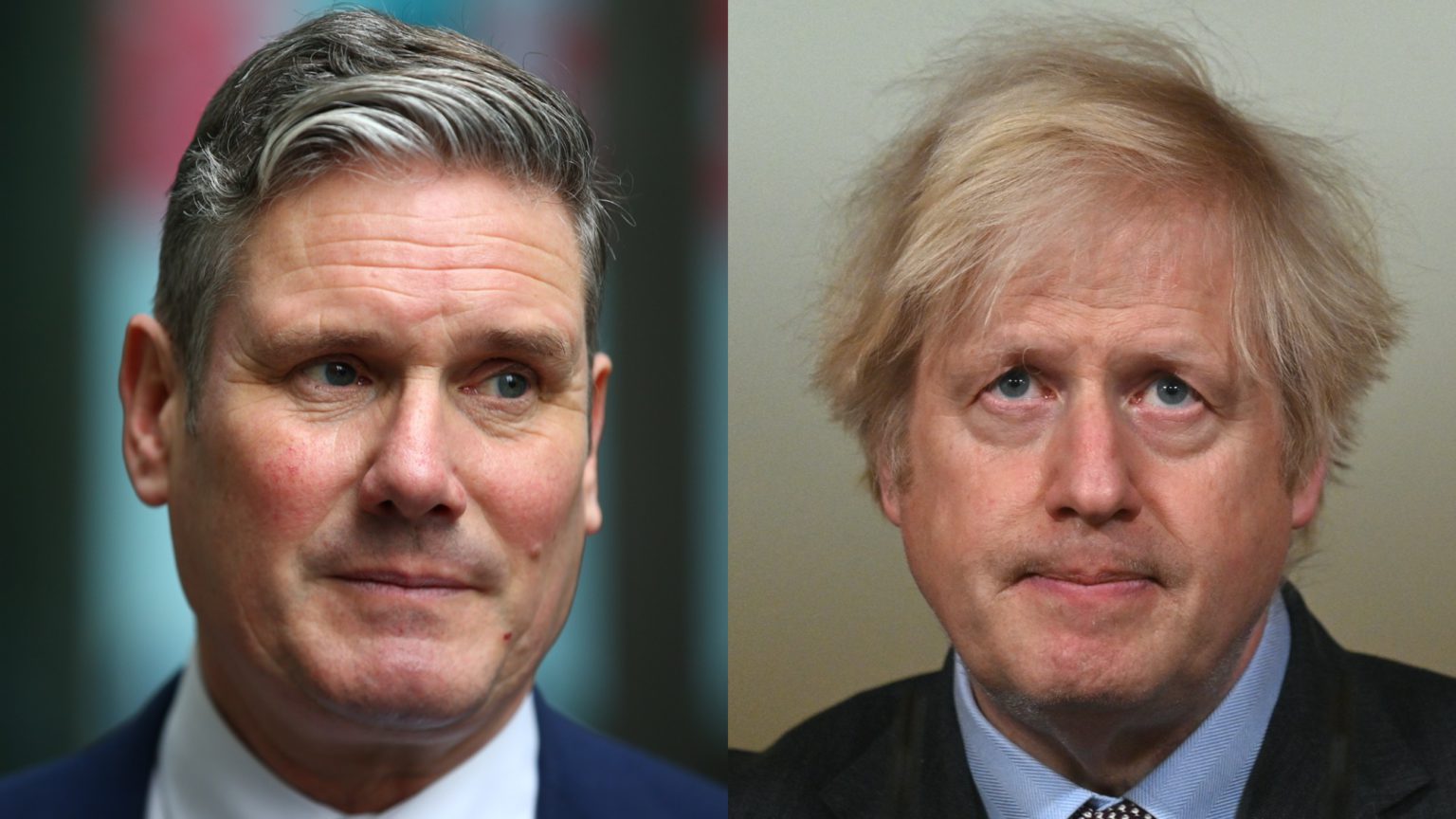 Forty years ago on Monday, four leading Labour Party figures published the Limehouse Declaration, the founding document of the Social Democratic Party. It heralded one of the biggest challenges to the two-party system in British political history. But despite considerable euphoria at the time – and millions of votes cast in the 1980s – the SDP’s project of reform failed. The reasons for this are worth reflecting on.

First, there is the document itself. To read the Limehouse Declaration 40 years on is to open up a political world which is distant and yet painfully recognisable. The 572 hastily written words, dictated and typed in David Owen’s house on Narrow St and rushed over for printing to a photocopier at the Savoy, were preoccupied with an internal struggle on the left. The authors’ proximate concerns were far-left extremism within the Labour Party and the increasing power of the trade unions in selecting its leader. Conspicuously for the time, Margaret Thatcher and her political project were unmentioned.

Despite its shortcomings, the document had considerable merits. After years of political and industrial strife, Limehouse was surely right in calling for a truce in the ‘systems debate’ between left and right, instead seeking ‘a healthy public sector and a healthy private sector without frequent frontier changes’. It was also correct in pointing out that for as long as Britain’s politics were based on vested interests, it would be poorly governed.

It’s said that the SDP ‘went up like a rocket, down like a stick’. But there can be no doubting its immediate impact. At one point in the early 1980s, a national poll registered its popular support alongside its Liberal allies at around 50 per cent. Its best prospect of ‘breaking the mould’ and securing political realignment was at its first General Election, when the paint was fresh. Alas, by July 1983, the Conservatives, riding a post-Falklands bounce in popularity, secured a landslide victory and a 144-seat parliamentary majority. The opposition parties fought to a broad stalemate in votes but to a cruel misalignment of parliamentary seats. Labour’s 27.6 per cent of the vote secured 209 seats, while the SDP/Liberal Alliance’s 25.4 per cent yielded only 23. The first and most profound lesson, therefore, to any challenger to the establishment parties is to grasp the extent to which they are protected by the very system the challengers seek to replace.

It is impossible to argue that the UK’s first-past-the-post voting system is fair. As the 1983 and 2015 General Elections amply demonstrate, the number of seats secured by each party often has only a vague correspondence with votes. Those who defend the system claim it provides strong and good government, which is debatable. What’s clear, however, is how effectively the system protects the political duopoly from external challenge. The hardest lesson following Limehouse was that the very system the SDP sought to change denied it the access required to do so. The ramparts to this city wall are deliberately high.

The events that followed 1983 provide further lessons, this time concerning the SDP itself. All political parties are coalitions, but even early on, cracks were emerging. Despite their smiles at Limehouse, the Gang of Four encompassed different and sometimes antagonistic strands of politics. Leaving aside the Social Democrats’ tensions with their Liberal partners, Roy Jenkins’ Europhilia and liberal-progressive outlook contrasted markedly with an Owenite strand in the party, which had firmer roots in working-class patriotism. By the end of the decade, Owen’s continuing SDP was to rule out Euro-federalism at its Scarborough conference, while Jenkins, Williams and Rodgers had merged with their liberal friends.

Britain remains as poorly governed by the two-party duopoly as it was 40 years ago. Although the original SDP project failed, its raison d’être remains. For as long as that pathology continues, so too does the need for a cure.