Why are we protecting the feelings of rapists?

We are apparently more concerned about misgendering trans rapists than doing right by their victims. 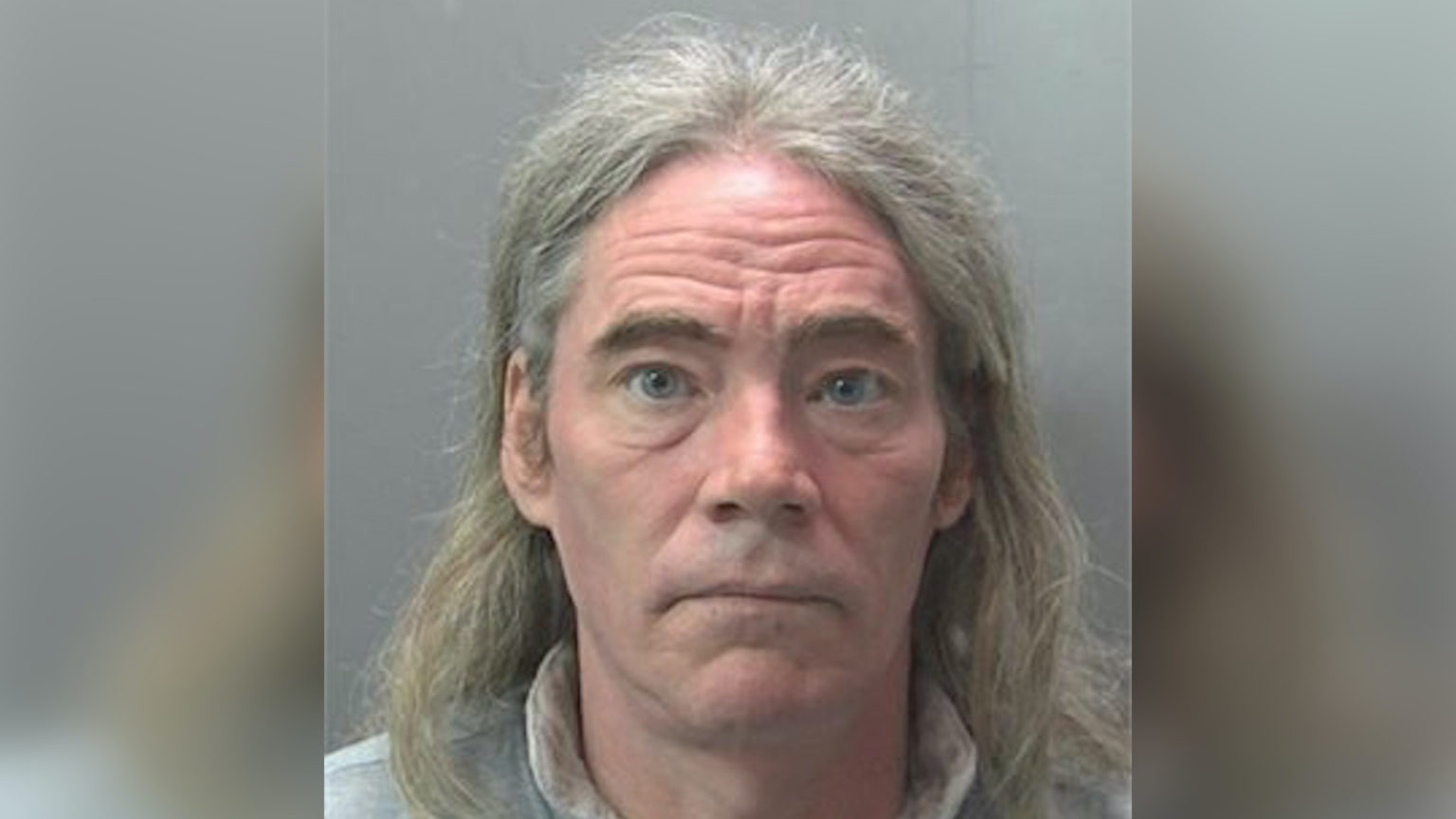 Unless referring to a woman with a collection of phalluses, the grammatical construct ‘her penis’ is nonsensical. A bit like ‘living dead’ it signifies something that ought to remain firmly in the realm of the fantasy. ‘Her penis’ becomes more disturbing when considered in a contemporary legal context.

Earlier this week details emerged of a rape committed by Michelle Winter, a man who identifies as a transgender woman. British law is clear, according to the Sexual Offences Act (2003) rape is a crime that can only be committed by a man using his penis. Winter was referred to by the judge as a dangerous individual, with a ‘clear propensity to violence’ and the attack was described in court as leaving Winter’s female victim with ‘recurring nightmares’. Court documents detailing the case state: ‘She [Winter] was found guilty of rape and assault occasioning actual bodily harm.’ It is not clear whether Winter will serve time in the male or female prison estate.

Aside from refreshingly clear local reporting in the Cambridge Independent, the mainstream media persisted in referring to the convicted rapist with female pronouns as per his preference. Until forced into a rewrite thanks to a social-media backlash, the original headline in the Metro ran ‘Transgender woman jailed for 15 years for raping another woman’ – the word ‘another’ suggesting no significant difference between men who identify as women, and actual women.

This peculiar phraseology makes sense when you realise the Independent Press Standards Organisation (IPSO) asks journalists ‘have you used the pronouns the individual uses to describe themselves in your story?’. The guide contains links to various transgender lobby groups, including Stonewall, Mermaids and All About Trans.

But there is a marked difference in the offending patterns of men and women. 2019 figures from the Ministry of Justice (MoJ) show that 98 per cent of those convicted of sexual offences are men. A man’s preference for dresses does not change the fact that criminal behaviour differs by sex, not the pronouns an offender uses. Whether by dint of socialisation or testosterone, it is an uncomfortable truth that men are, as a group, far more violent than women as a group.

Irrespective of the crime committed, the ‘Equal Treatment Bench Book’, the guide to which judges refer when presiding on matters of equality, urges ‘respect for a person’s gender identity’ by using ‘appropriate terms of address (Mr, Mrs, Ms), pronouns (he / she) and possessives (his / her). Nonbinary people may prefer to be referred to in gender-neutral terms (eg Mx, they, their)’. As such the famously fusty members of the judiciary are advised to refer to those accused of committing rape, a crime which can legally only be committed by men, according to their stated gender identity. This is clearly nonsensical and distressing for victims.

In contrast to the large transgender lobby groups, the group Keep Prisons Single Sex receives neither government funding nor public acclaim. A spokesperson for the group told me: ‘This is gaslighting. When courts refer to males on trial as women and use female pronouns and names, it tells a lie that hides male crime and conditions us to accept certain things as fact. As with the police, we expect courts to be neutral and to have no political agenda, so when courts refer to male criminals as females, arguably it has greater impact.’

The recording of male crimes as if they were committed by women is leading to some questionable clickbait assertions. For example, BBC File on Four recently reported that between ‘2015 and 2019, the numbers of reported cases of female-perpetrated child sexual abuse to police in England and Wales rose from 1,249 to 2,297 – an increase of 84 per cent’. But given that it is now deemed politically incorrect for judges, police officers and more to refer to men as ‘men’ if they claim to be trans, there is no way of knowing the true sex of perpetrators.

Nicola Williams runs the group Fair Play for Women and has analysed the figures on which these alarming claims are based. Her research claims the statistics used by File on Four indicate that women comprise only three per cent of those reported as committing child sexual abuse. As such, if even a small number of men are recorded as women the number of ‘women’ committing crimes will seem vastly inflated. She explains:

‘Obscuring male-pattern crime only benefits one group; and it’s never the victims… Why bother to collect data that can’t be used for its intended purpose or claims to be something it isn’t? Bad data is worse than having no data at all. Statistics should inform not confuse.’

It’s easy to laugh about the latest fads of the woke, and to cheer as smug Guardianistas disappear up their own purity spirals, but the assault on reality from transgender extremists is serious. The public have a right to know the truth about crime, and accurate sentencing and reporting is necessary for a cohesive and functioning democracy. One has to question why the feelings of trans offenders matter more than the rights of their victims.