Rejoining the EU would cripple an independent Scotland. 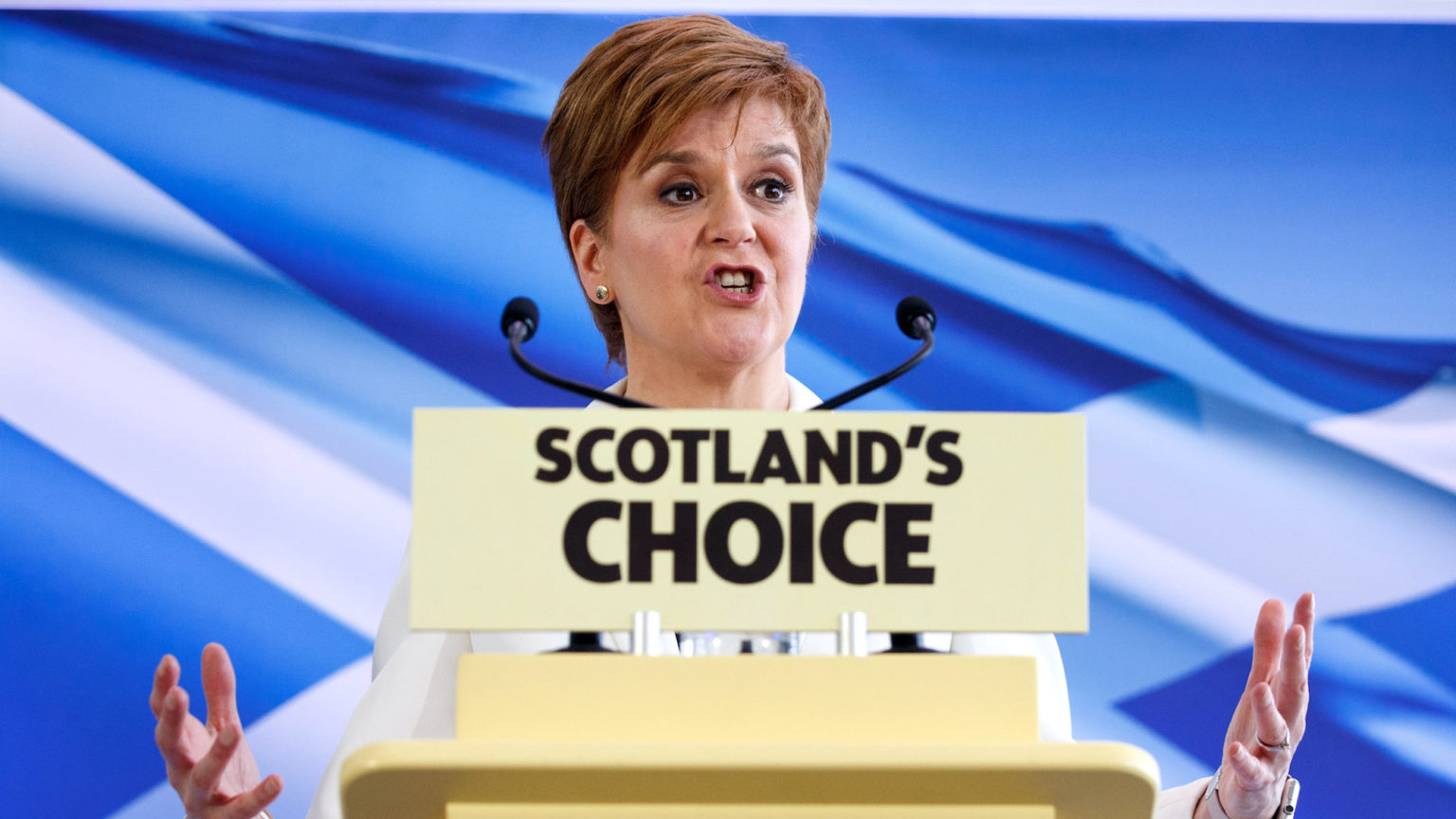 Scottish nationalists have weaponised Brexit as an argument for Scottish independence. They have promised that an independent Scotland, freed from the shackles of the UK, would rejoin the European Union. But what would this actually look like?

Here, we outline four things Scotland would likely be forced to do as a new EU member-state.

An independent Scotland, in the first instance, may have to create a new currency. The UK would be unlikely to allow Scotland to retain the pound on anything other than a temporary basis. But even if this was permitted, Scotland would, on joining the EU, have to move towards joining the Euro.

Not only could Scotland be more closely entangled to the Eurozone during its next inevitable crisis, but, more generally, Holyrood would also be forced to hand over to Brussels one of the key weapons in any government’s economic arsenal: monetary policy. An ‘independent’ Scotland could not set interest rates or print money according to its own needs. Ultimately, the Eurozone’s monetary policy follows the economic cycles of the larger member states, which can push smaller states into unsustainable, inflationary booms when monetary policy is too loose, and lengthy slumps when it is too tight.

Observe the Stability and Growth Pact

What would all this mean for an independent Scotland inside the EU? Bearing in mind that Scotland may also have to shoulder a chunk of the UK’s national debt as part of an exit agreement, Scots would face the prospect of harsh austerity.

We have already seen what happens when the EU sets its sights on small, debt-laden member states. Disregarding the public’s ballot-box rejections of austerity, the Greek government was forced by the EU, the Eurozone and the IMF to slash spending, devastating services and livelihoods. Greece lost a quarter of its entire economic output thanks to both the Eurozone crisis and the bitter medicine of austerity it was forced to take by the EU. The experience of Greece is a stark warning.

Scotland would have to join the Customs Union, meaning it would be unable to negotiate bilateral trade deals with other countries. Depending on when it rejoined the EU, Scotland could face the prospect of having to abandon trade deals signed while part of the UK, with no immediate replacement on offer from Brussels.

In joining the EU, Scotland would be entering the most bureaucratic trade bloc in the world. And new trade deals can only be signed as the slowest member state can manage. Just as the rest of the UK would be free to have its own trade policy, Scotland would, instead, be stuck to the Brussels behemoth.

Scotland would be forced to enter the Schengen Zone if it joined the EU, meaning passport-free travel between Scotland and all other members of the zone and vice versa. This would mean less control over Scottish borders than the current Brexit deal offers. It would even mean less control than Scotland had while the UK was a member of the EU (the UK was not a member of the Schengen Zone).

Scottish nationalists often complain that they are ruled over by distant London politicians. However, rejoining the EU would mean many of the powers recently repatriated to Westminster would be farmed back out to Brussels – and even giving up powers which the UK had opted out of as a former member state. Unlike in Westminster, where the Scottish nationalists have (disproportionately large) representation, Scotland would have little democratic representation in the EU, other than through the largely powerless European Parliament.

Ditching the UK to join with Brussels would represent the worst possible outcome for Scotland. It would become a vassal state, not an independent nation.