Trump and the fall of the republic

Trump's presidency echoes the crisis that once gripped Ancient Rome. 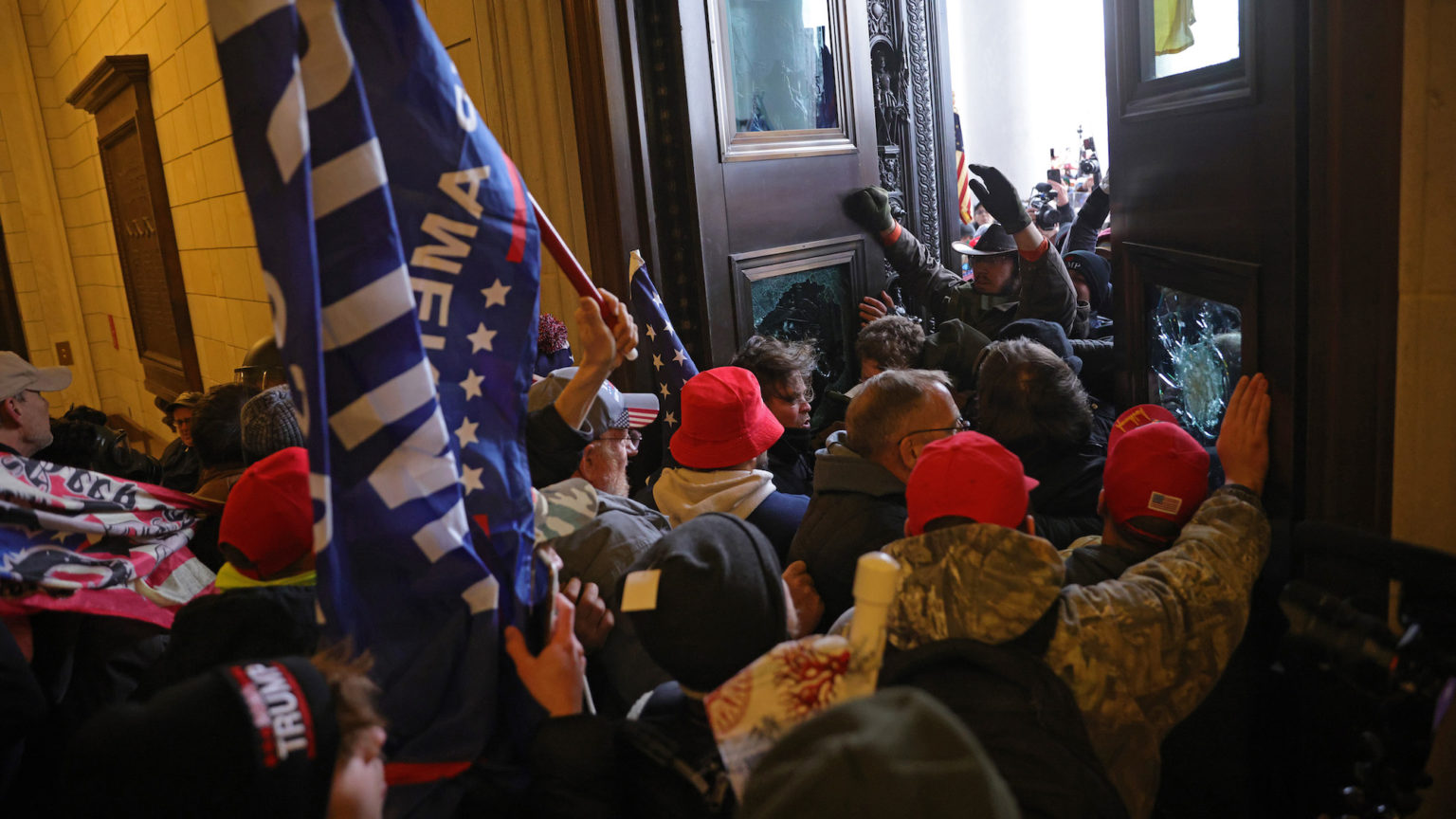 I always thought there was a revealing historical comparison to be drawn between Donald Trump’s presidency and the last years of the Roman Republic. This was the period when ‘populist’ tribunes such as Catiline or Clodius, not dissimilar to Trump, rebelled against the Roman senatorial oligarchy and its close ties to the financial elites of the time. In doing so, they combined ambition, demagogy, reformist aspirations and genuine social concern. And like Trump, they failed miserably.

Indeed, the terror of the Black Lives Matter riots and the chaotic storming of the Capitol last week are all fatally reminiscent of those months of bloody confrontations between Clodius, the populist ‘enfant terrible’ of the Roman ruling class, and his adversary, the political agitator Milo and his gangs of armed slaves and thugs, who were backed by the senate oligarchy. And like Trump’s opponents today, Milo and his backers had complete control over the institutions of the republic. This meant they were able to drive Clodius and his followers from the streets and the public buildings they occupied.

Admittedly, the populist Clodius, unlike Trump, made little effort to pursue a culturally conservative agenda, and the aristocratic Milo would probably never have mocked his civilisation’s own history the way BLM activists do.

Nevertheless, the parallels run deep. For we also find in late republican Rome the increasing erosion of traditional party antagonisms, through cartel thinking and ‘grand coalitions’; the systematic exclusion and thus political radicalisation of any opposition; and, finally, the instrumentalisation of the ‘street’ for political struggle. And it was not only the alleged populists who were mobilising popular protest; the established parties were also doing it in the shape of Milo’s thugs. Just as today the American political establishment uses Antifa or the BLM movement.

But what is even more illuminating in this comparison is the ultimate political result of the brief populist adventure in late republican Rome — namely, the way in which it cohered an endangered political elite and allowed it to use a state of emergency to advance its own ends. Thus, the assassination of Clodius in 52 BCE was followed by the appointment of Pompey, a leading Roman general, as consul without colleague. This was unheard of in Rome’s political history, as it disregarded the republic’s long-standing separation of powers, anticipating an essential feature of the soon-to-come empire.

Pompey, although he had secretly fuelled the conflict between Clodius and Milo, presented himself as an impartial ‘mediator’ between the Roman populists and the aristocrats. But under the pretext of fighting the ‘troublemakers’ by means of special police forces and legal courts, he quickly got rid of his own political opponents. Likewise, we can expect Joe Biden, who also presents himself as a man of the ‘centre’, to use the fallout from the riot on Capitol Hill to manoeuvre against his own opponents, just as in ‘Old Europe’, too, we will witness the growing political repression of conservative populists. The state of emergency provided by the pandemic is likely to provide interesting institutional conditions for this counter-populist offensive.

However, anyone who believes that the impending victory of the political establishment will last long is mistaken. The American ‘deplorables’, as well as the French gilets jaunes or the German Wutbürger, will not be going anywhere. And for as long as they exist as sizable political constituencies, they will be available to all those who have understood that the political struggle of the future will probably no longer be decided by elections and institutions, but, as in late republican Rome, by charismatic leadership, public opinion, financial power and street pressure.

In Ancient Rome, remember, the brief calm of Pompey’s sole consulship was followed all too quickly by Julius Caesar’s revolt, which in 49 BCE initiated more than 20 years of partly overt, partly covert civil war. That only came to an end when the weary antagonists finally submitted to the compromise rule of Augustus, who skilfully manoeuvred between populism and cultural conservatism and convinced the people to sacrifice their dangerous liberty to the stability of the Empire. The question we should ask ourselves now is from where Europe’s Caesar, and thus the next stage of today’s conflict, will come.

David Engels is chair of Roman history at the University of Brussels (ULB), and research professor at the Instytut Zachodni. He is the author of Le Déclin: La Crise de l’Union Européenne et la Chute de la République Romaine.