Towards a humanist environmentalism

We must stop treating nature as something to be saved at our expense. 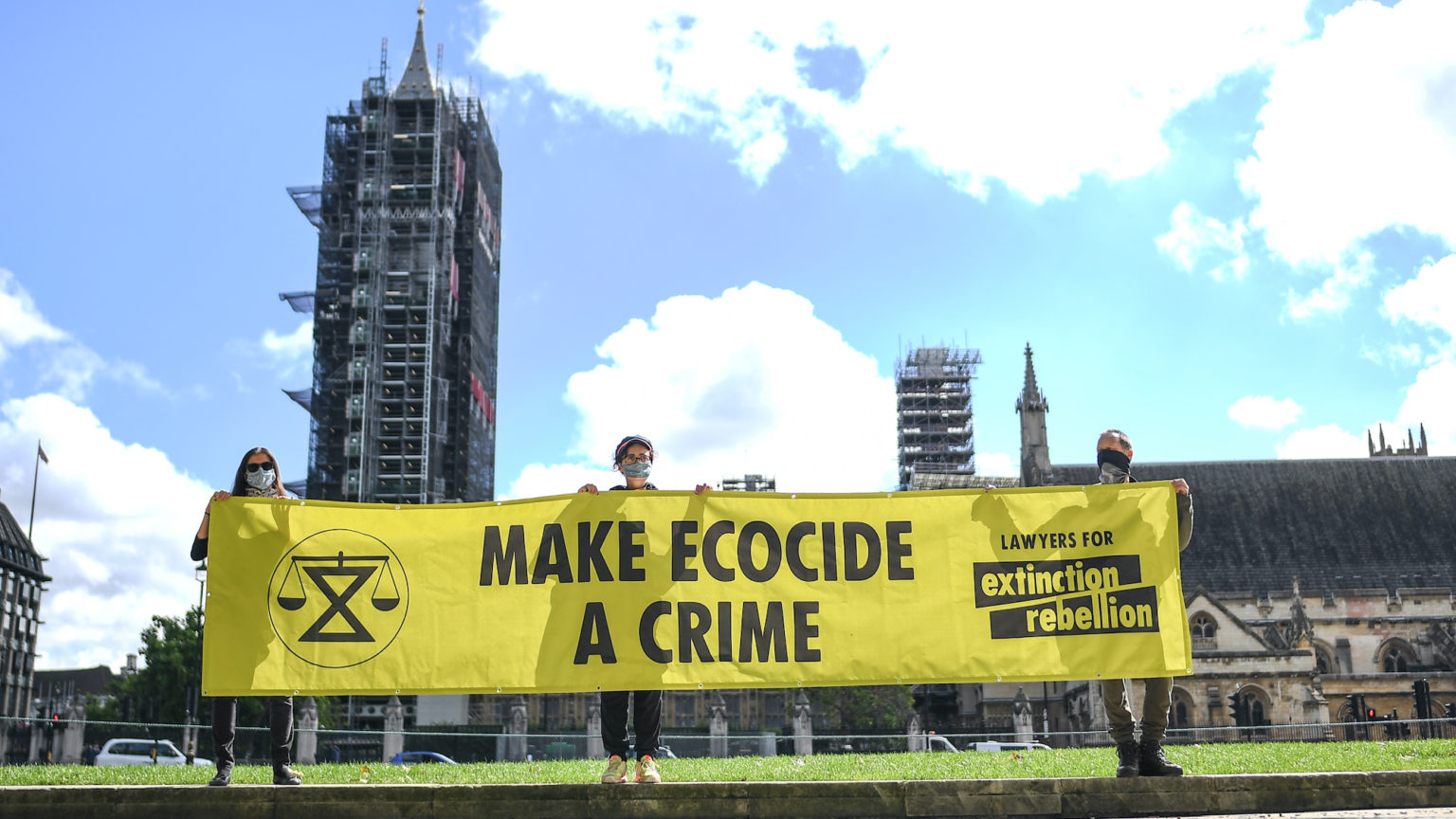 We are constantly told that climate change will destroy much of the natural world. But what gives the natural world its value? What, for example, makes a tree in bloom beautiful? Or a sunset sublime?

It is not nature itself. Things in nature, from flora to fauna, have no intrinsic worth. They just are. No, what gives them value and meaning is us – humans. Things in nature matter because humans like them, or derive utility from them. That’s what it means for a thing to matter – it matters for us.

This highlights the problem with so much environmentalist discourse today. It is not sufficiently humanist. It treats nature as if it has worth apart from us. As if the planet is worth saving for itself.

But it is not. It is worth ‘saving’ on our terms, for us. I see a dog loudly snap its leg on a hard rock: I flinch, instinctively clasping my own arm or leg. I see a jellyfish harpooned: either I feel nothing, or I have to make quite an effort to generate some feeling. It is through our embodied existence, empathising with certain aspects of nature and judging accordingly, that the world around us acquires its significance and value. It is why we would mourn the extinction of some fluffy or useful species and not that of a parasite that afflicts said species. If informed by a doctor that our gut hosts a family of tapeworms, or informed by pest control that our home is rat-infested, we do not celebrate our ability to host additional life at little added personal cost. We shudder and then exterminate the critters.

This is also why, when we hear that there is a new, highly infectious coronavirus, we do not celebrate easing Mother Nature’s burden. We think in terms of reducing human harm and expediting a solution. This inexorably humanist perspective is very different to that underpinning environmentalist ideas of ‘saving the planet’, ‘zero waste’, the ‘circular economy’ or ‘voluntary childlessness’. A more humanist environmentalism would accept that the standard by which we judge environmental success is provided by and for humanity. It is generated by humanity in nature, not an abstract notion of nature to be preserved as separate from humanity.

Besides, nature is not an abstract, unchanging entity. When we were living in caves, we had the same amount of natural resources at our disposal – indeed more – than we do today. The difference between then and now is the way society is organised around technologies that allow us actually to make use of what was previously nothing more than ground gunk. Production, consumption and concomitant waste are therefore things at which we ought to marvel. They are signs of the extent to which we have humanised nature.

Indeed, contrary to proponents of ‘zero waste’ ideas, waste itself is not a problem. It is how we manage waste that is the issue. In a futuristic society, we might produce a thousand times more waste than today because we consume so much more, and yet dispose of this waste in more intelligent ways that cause no unintended consequences. Massive amounts of straws stuck up sea creatures’ orifices is indeed a problem. A sprawling landfill turned into a beautiful nature reserve is not.

This, I suggest, is the way we should view the broader problem of global climate change. We have to approach it as a problem for us. So we may lose species that cause knock-on effects on food chains. We may lose permafrost and see lush vegetation turned to desert. Island nations may be submerged. Yet, the Sahara would slowly attract monsoon rains and green; places like the Boreal Forest would gradually become relatively more hospitable; Antarctica would begin to reveal itself; and so on. The problem is not some zero-sum loss of lands; rather, the problem rests on whether human society is willing and able, politically and infrastructurally, to respond to the challenges thrown up by a changing climate.

An additional benefit of combining environmentalism with humanism is that individualised and therefore futile quests, such as pledging on social media to cut down on personal waste, will lose their appeal. For such individualised pursuits to make any sense at all, one has to be deluded enough to believe that one might – just might – be able to convince a majority of people from all walks of life to follow one’s divine ecological example. Given this is highly unlikely, such efforts dissolve into the anarchy of individualised social-justice pursuits which now dominate social media.

Humanism instead implies the adoption of a profoundly social view on ecology. Self-gratifying and self-righteous individual acts, divorced from the structural context within which those acts take place, have no place in a humanist ecology.

It is possible to produce, consume and even to waste much, much more than we do today, and put no more strain on ecosystems. There is nothing in physics that precludes this. Malthusian arguments about the finitude of resources discount such elementary facts as our not having so much as scratched the surface in terms of resource extraction. Our deepest mine does not register as so much as a superficial pore on the face of the Earth.

Whatever one thinks of this argument for a humanist ecology, there is no way around it. One cannot dodge the hard questions. For instance, should every Indian own a fridge and a vacuum cleaner? This is not a question that can be avoided. Either they should, and this implies massive increases in production, waste and – under present technology – CO2 emissions, or they should not, and then you would have to rationalise your anti-humanist stance.

Once we think in terms of humanism, and therefore in terms of social solutions to social problems, we can start to pose questions that cut closer to the bone. For example, we might question the private and therefore anarchic nature of production, whereby each producer is concerned with profit to the exclusion of every other conceivable value. A rationalised, democratic system of production, coordination across industries, and appropriate levels of investment in technology, are not assured by the blind pursuit of profit. Instead, such concerns can only appear as external challenges to businesses and, ultimately, to the sphere of production itself.

So if we are serious about overcoming the environmental challenges that are facing us, and coming up with social solutions to social problems, then humanism must be our starting point.

Daniel Matthews-Ferraro is a PhD candidate at the University of Aberdeen.