Lockdown has reduced us to little more than the living dead. 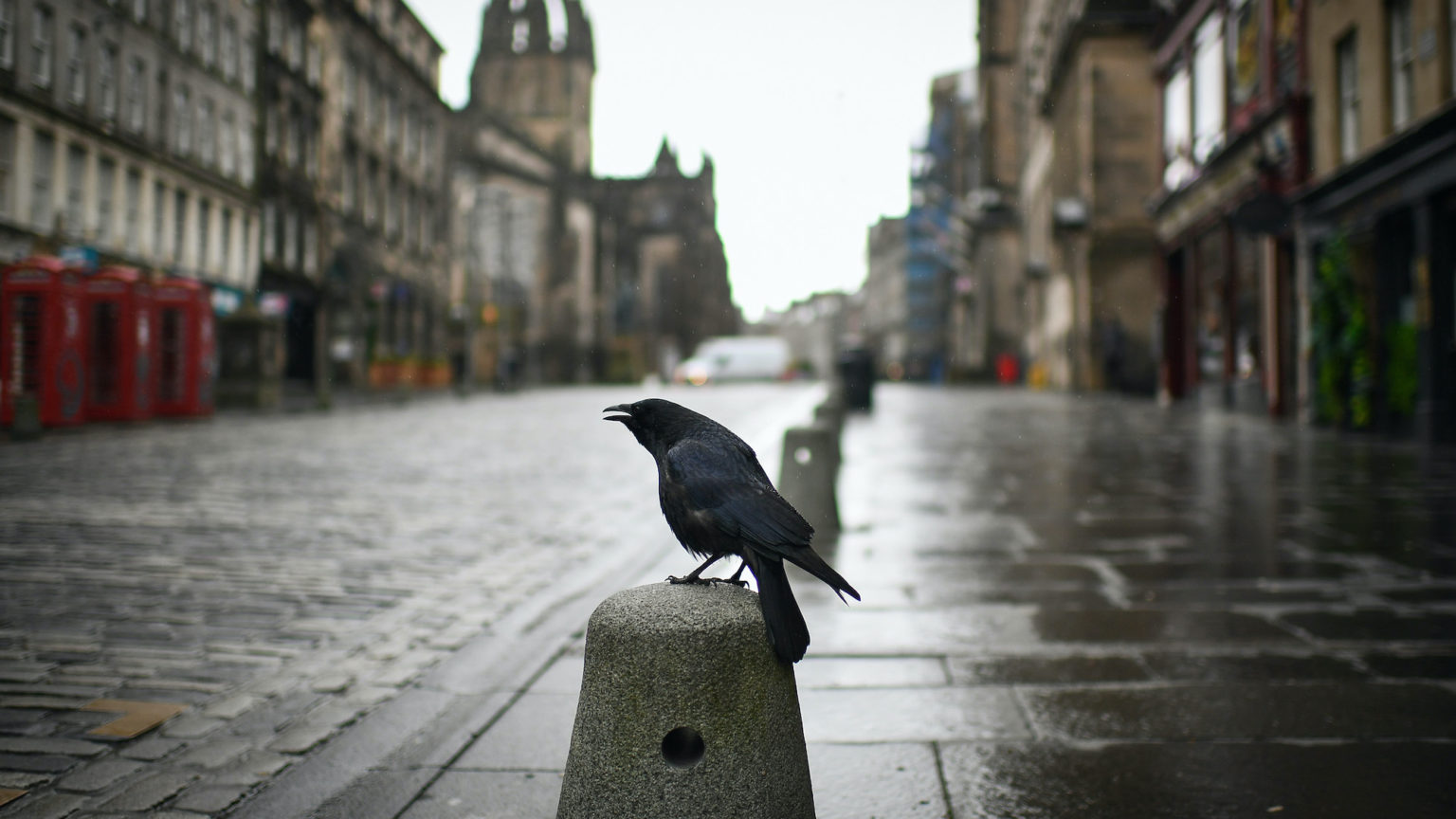 Death was unavoidable in 2020. The grim statistical body-count dominated the media, including social media, day and night. Death overshadowed life.

That death generated by the coronavirus pandemic has monopolised our attention was inevitable in one respect. All societies have to deal with the reality of death as part of normal life. But the expert diktats, supposedly made in the name of avoiding death, took over our lives, redefining what it means to be human in the 21st century.

The fact that death tolls rather than recovery rates have dominated the media expresses our view of life itself. Tragically, there have been 1.8million Covid-19 deaths globally so far (we will leave the debate about the real number of people who died ‘from’ rather than ‘with’ Covid for another time). But over 60million people have recovered from the illness. These recoveries are surely something to note, if not to celebrate.

Yet, even in the face of the increased success in treating the disease – especially with the deployment of vaccines, which will banish Covid to the dustbin of history – our society remains fixated on the dying, on the tragedy of the end of life, not on life’s renewal or our victory over adversity.

This ghoulish obsession expresses a deep antipathy to the Enlightenment view of human beings as problem-solvers. It recasts life as nothing more than the inevitable and relentless race towards the cliff-edge. Centuries of mankind understanding death as something not to fear, but as the ultimate spur to understand, invent and control nature, have now been reversed. Death once forced mankind to aspire towards control. Now it demands passivity, supplication and deference to fate. Death, which ends human agency, has gained agency over mankind.

In the past, it was common for people to die from infectious diseases. These could strike anyone at any time and carry people off in a matter of days. But in the modern world, where the major infectious diseases have been beaten by science and technologically advanced medical breakthroughs, the predominant form of death is that of old age.

The paradox of the coronavirus is that despite the cause of death being pre-modern (through an infectious disease), it has reinforced the predominance of the modern experience of death – it is, after all, still largely the elderly who are tragically most affected. Nevertheless, the pandemic has forced everyone, no matter how vulnerable, to live under the shadow of death.

The eminent sociologist, Tony Walter, in his brilliant studies on the revival of death, argues that societies come to terms with death by reducing the social importance of those who die. In modern society, where most who die are elderly, old people are treated in a cavalier fashion. It’s not unlike the relative indifference our ancestors showed to children. In societies where infant mortality was common, infants did not receive full funeral rites. Baptism, or some other rite of passage, was needed to mark their entry to human status. Social birth followed physical birth. But in modern society, where prospective parents assume that their children will live, social birth coincides with physical birth or even precedes it for some.

Walter suggests that when it comes to the elderly, their physical death is more often than not preceded by social death. This is what has given rise to the fashionable argument by the euthanasia lobby that social and physical death should coincide. In the hands of today’s experts, this has become the unconscious assumption of managing death in the pandemic. We are all now regarded as akin to the vulnerable elderly whose social death will inevitably precede physical death. Bringing about our social deaths – locking us down, preventing us from having any contact with others – has become the prerequisite for managing death itself.

As Walter argues, in the modern world we are all left to construct our own meaning around death – or are simply ‘left unprepared when the moment comes’. The family, the traditional private retreat for self-repair and personal freedom, where much of this meaning was sought, has been transformed over many years. Today, the family and other social ties have been supplanted by experts – by doctors and therapists – who have invaded the private sphere with the authority of yesterday’s priests, admonishing us about what to eat, how to make love, how to die and how to grieve. As individuals have been cut off from the public sphere and are increasingly isolated, dependence on the experts has increased.

The new expert-led approach to managing death has had such a profound impact on life in 2020. We have little defence. Fear and its daily reinforcement have given the experts the tools to finetune our emotions and our waking experience, and most importantly, to limit our aspirations.

We are expected to act and behave like those waiting to die. Lockdowns are in essence a demand that we go to sleep, that we succumb and drift to the ultimate passivity of physical death. Appetite, ambition and desire give way to apathy, inclination to disinclination, interest to disinterest, engagement to disengagement, freedom to unfreedom, wonder to indifference.

2020 has been the year of the living dead. The tyranny of expertise has anaesthetised society. 2021 must be the year we wake up again. We need to stand up and declare that we are people with things to do and accomplish before we die.