Can Labour regain its soul?

In 2020, Starmer wooed the media, but not the working class. 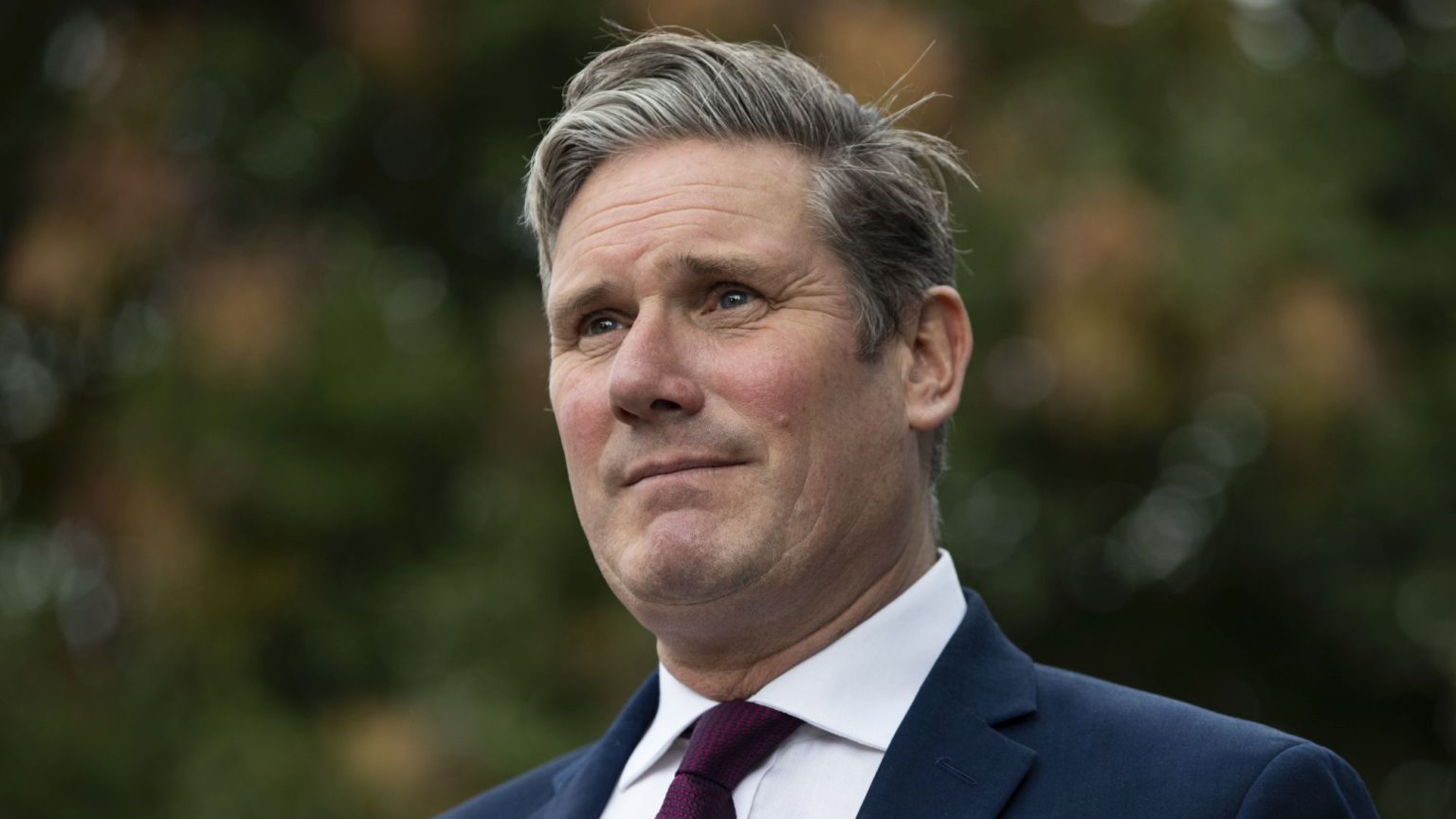 Labour voted for a Brexit deal this week. That the alleged party of the working class has finally given up on obstructing something millions of working-class people voted for is, I suppose, progress – not least given Labour leader Keir Starmer was a chief architect of his party’s disastrous second-referendum policy at the last election. You could say he’s finally listening. But at the close of 2020, working-class voters remain unimpressed.

Recent polling reminds us of the remarkable political realignment of the past five years – the shift of the working class towards the Tories and the middle class towards Labour. According to YouGov’s most recent voting-intention survey, Labour has the support of 46 per cent of middle-class (ABC1) voters, while the Tories are on 34 per cent. Among the working class (C2DE), the Tories lead Labour 42 per cent to 34 per cent.

After the year of the pandemic, it is easy to forget how seismic the 2019 election was. Labour didn’t just lose, it lost its soul – the so-called ‘Red Wall’ seats in the Midlands, the north and Wales that it was essentially set up to represent. Constituencies that had never voted Tory before, including those in areas roiled by the Miners’ Strike, turned blue. The combination of Brexit and Jeremy Corbyn transformed the electoral map.

According to Sir John Curtice, the UK’s top pollster, Labour’s recovery has been built on Remainers and the middle class. ‘Although we may be back to competitive politics between Conservative and Labour’, he told Times Radio recently, ‘we’re not back to the politics that we’re used to in which we tend to think of the Conservatives as the party of the middle class and Labour as the party of the working class — those roles at the moment are reversed’.

Keir Starmer’s mission this year was to prove that the Labour Party was ‘under new management’. His decision not to return the whip to Jeremy Corbyn, after Corbyn downplayed the poisonous anti-Semitism in the party, was his most explosive attempt to make this point. But it seems that whether it is the Corbynite left or Starmerite right leading the Labour Party, working-class voters continue to look elsewhere.

As 2020 draws to a close, Boris Johnson is hardly riding high. As a former No10 pollster has pointed out, Johnson has burned through the public goodwill he enjoyed at the peak of the Covid crisis in spring, following his own brush with the virus. But he is still more popular than Theresa May, David Cameron or Gordon Brown were at this point in their premierships, and Starmer’s approval ratings appear to be falling.

While Johnson’s electoral coalition is remarkable, it is also vulnerable. The think tank Onward calculates that ‘the Conservatives’ parliamentary majority rose from 42 to 80 because, as the prime minister puts it, people lent the Conservatives their votes’. Yet even amid an unprecedented economic crisis Labour has failed to make any headway with Red Wall and working-class voters – among those worst hit by this year of lockdown.

Meanwhile, the debates within the Labour Party this year have underlined what an aloof, unpleasant and strange organisation it has become. The moral imperative of stamping out anti-Semitism was once again eclipsed by factional infighting. Meanwhile, it continues to tumble down the rabbit hole of identity politics – something which reached its nadir when Starmer apologised for calling Black Lives Matter a ‘moment’ rather than a ‘movement’.

When Labour backed that Brexit deal this week it did so in response to working-class voters. The 2016 referendum and 2019 General Election revealed the chasm that existed between Labour and those who labour, so much so that millions of them last year took a chance on an Old Etonian promising to ‘Get Brexit Done’. The electoral shocks of recent years have made working-class votes matter in a way they haven’t for generations.

That Starmer’s Labour, like Corbyn’s Labour before it, has struggled to bridge the gap is unsurprising. The workers’ revolt of recent years was a revolt, in part, against Labour itself. In 2020, more Labourites appeared to wake up to this fact. But beyond the odd warm word about patriotism and a bit of triangulation on the culture war, they still have no idea what to do about it. Which speaks volumes about what Labour now is, and who it is for.