In defence of Foucault

Anti-woke warriors should lay off the French intellectual. 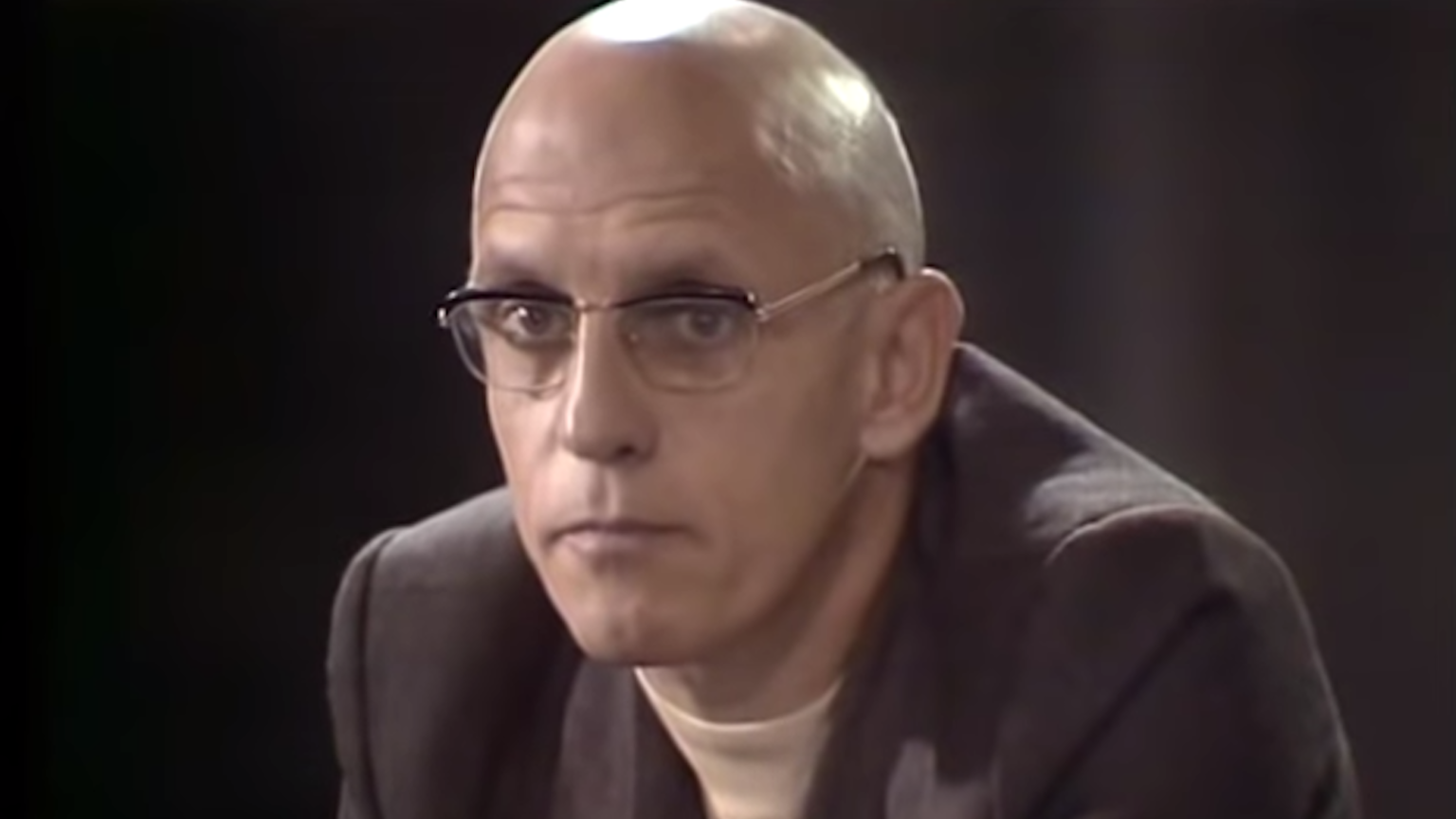 Moral relativism has been regarded as the villain of the piece for a while now, as one of the greatest threats to Western civilisation – a civilisation underpinned by rationalist Enlightenment values and the principles of objectivity and evidence. The pernicious idea that one’s morality, or one’s world viewpoint, depends on one’s point of view or one’s own ‘lived experience’ has been in the ascendancy in the past 50 years, and in this duration aroused much damnation. But also commendation. ‘My interpretation challenges the hegemony’, say the champions of relativism. ‘Your libertine interpretation is just licence to say and do what you want’, say relativism’s detractors.

Relativism came under particular attack in the latter part of this year, in the form of a posthumous denunciations of the French intellectual Michel Foucault, the man deemed the godfather of relativism, the philosopher who said that ‘morality’ is merely the manifestation of power. Already last year, Douglas Murray had targeted him in The Madness of Crowds as the source of much of our identity-obsessed woes. Then came this year Cynical Theories by Helen Pluckrose and James Lindsay, which repeated the notion that relativism was bad and it was Foucault’s fault. And then Liz Truss weighed in, heaping blame upon Foucault’s postmodernist gospel of total subjectivity.

It is true that there is something inherently anti-humanist about relativism. We are all the same species, after all. We share the same brain make-up and same mindset. And yet it is ignorant to dismiss the fact that we are all simultaneously relativists, morally and through experience.

Foucault was foremost a historian. And it takes a historian to appreciate that morality changes over epochs and even mere decades. Three hundred years ago, slavery on account of skin pigmentation was deemed acceptable. Forty years ago gay marriage would have been unthinkable. Forty years in the future, transgender re-alignment for children might be seen as a crime. What is sure is that for whatever reasons, our grandchildren will damn us. And their descendants will damn them. This is how history works.

All cultures have different customs, as Montesquieu, that great Enlightenment champion, wrote in The Spirit of the Laws (1748). People in different places have different ways of doing things, of judging what is right and wrong, taboo or not. In France, men have traditionally kissed as a form of greeting. In Britain, this has never been done. Neither manner is intrinsically truer than the other, just as driving on the right or driving on the left are equally valid means of automotive locomotion. We accept a similar premise in law. England and Scotland have different legal systems, yet no one says that one is ‘better’ or ‘more true’ than the other. Ironically, there is no legislating for legal systems.

When it comes to passing judgement in courts, we implicitly accept relativism. Different judges in courts of law are known or feared for their different levels of leniency or severity. As are referees in football games. We pay notional homage to the notion of objective justice, but in reality we acknowledge that justice will always be subjective.

The same goes for language. No language conveys an eternal truth. Do you believe English, French or German is more true than each other? Of course not. ‘I am here’, ‘Je suis ici’ and ‘Ich bin hier’ all sound different, but all are equally valid statements that cannot be refuted. A similar rule applies to maps. A roadmap of Britain, a geological map of Britain and a historical map of Britain all tell different truths, and all are equally valid in doing so.

There is literally no arbiter of taste. No one can decree objectively whether Coke tastes better than Pepsi. No newspaper has a monopoly on truth. Neither has any witness to a crime, all of whom literally have a different perspective on things. Nor any one of 80,000 spectators to a controversial goal in football, half of whom will have been biased in the first place. So let’s go easy on relativism. That’s one thing we can objectively agree on. Right?

The humanity of Dover folk

This time of year is inevitably given to syrupy stories of human goodwill designed to confer cheer. This Christmas was always going to be worse, with homilies to frontline staff (these people are professionals, please remember) going ballistic, implying that the rest of us have been having a carefree whale of time, when in fact it has been the most hellish year in living memory.

One story this week has been a real source for happiness. That is the spectacle of the people of East Kent coming to the aid of the 6,000 lorry drivers stuck at Dover waiting for the all-clear to reach France. Help came from legions of Doverians who delivered bags of food to them from bridges. Through shopping bags tied with rope they passed to the drivers bags of beans, fruit and sweets. Supplies were also passed under and over the perimeter fence at Manston airport.

Dover and East Kent (where I live) is heavily Eurosceptic country, and ripe fodder for comedians who like to deride anti-EU types as xenophobes and racists. Yet the people of Dover are also well familiar to the lorries that pass through the town, the majority of which have foreign licence plates, normally belonging to Poland, Slovakia or Romania. And it is entirely befitting of the humane and derided people of Dover to give alms to these foreigners. After all, most of them know a Pole or two. Some of the East Kent folk are even related to them.

What the queen got wrong about the Good Samaritan

The queen has been widely praised for her Christmas Day speech on account of its universalist, multiculturalist message that nonetheless remained warm and old-fashioned – devoid of any trappings of ‘structural racism’, ‘white privilege’ or any other such modern-day voodoo-talk that has captured one of her grandsons. She has also been praised for invoking the spirit of the ‘Good Samaritan’ that has been evident in Britain this year.

Oops. Wrong. That was a blunder. The fable of the ‘Good Samaritan’ continues to be misunderstood. It derives from the days when the Jews and the Samaritans hated each other, and the former believed the latter irredeemably awful and callous. This Biblical propaganda is underpinned by the hypothesis that one Samaritan actually helps a Jew in distress. It is amazing to an audience that there could be such a thing as a good Samaritan. As such, all this fable does is reinforce the racist cliché that all Samaritans are wankers.