Brexiteers, we did it

Against all the odds, the British people have struck an extraordinary blow for democracy and freedom. 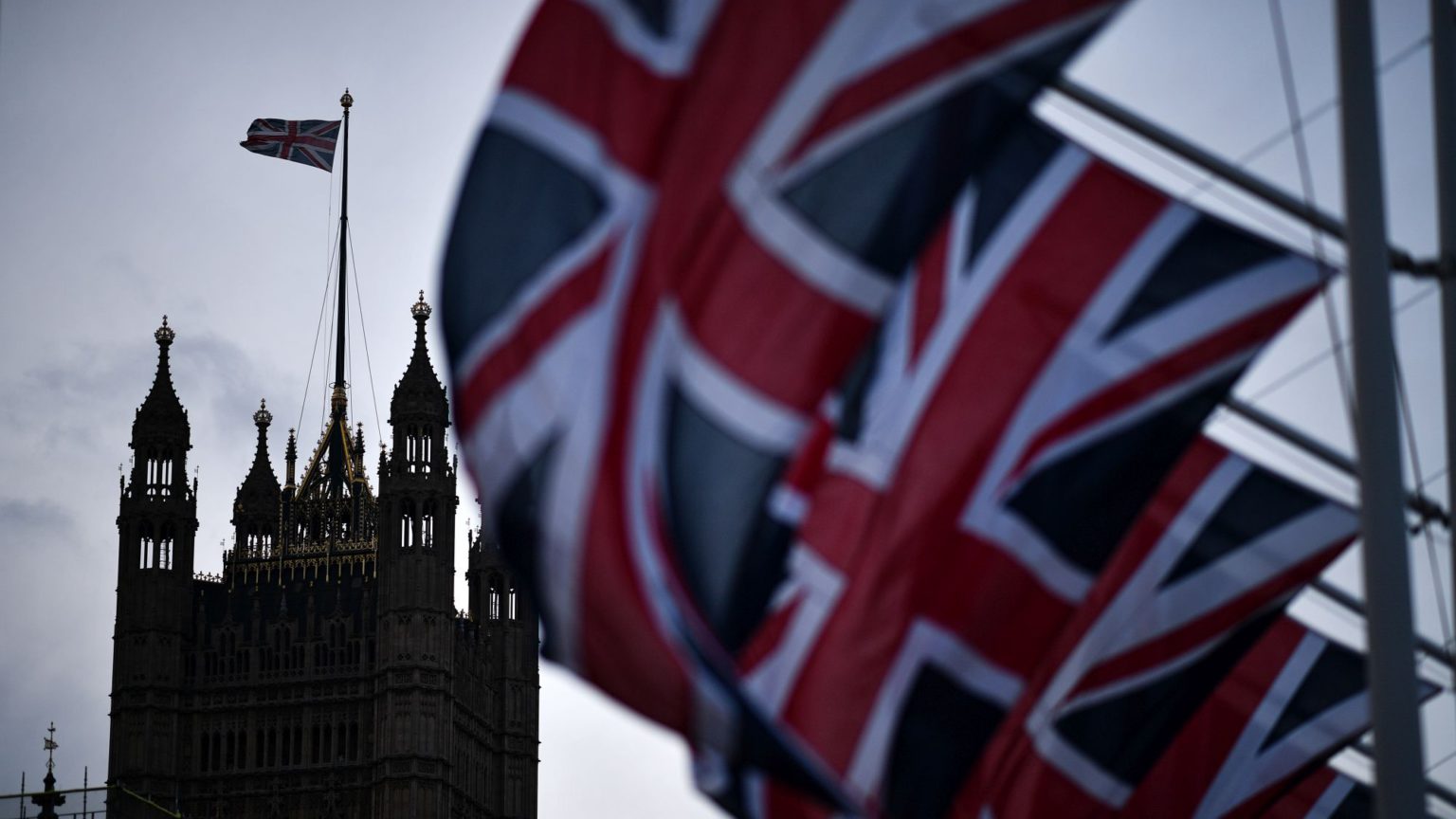 They really did think they could stop Brexit. They genuinely believed they had the right – conferred on them by their superior station and education – to overturn the 17.4million votes to leave the European Union. That is the loud, clear and chilling message of the Remoaner hissy fit that has greeted today’s announcement of a trade deal being struck between Brexit Britain and the European Union – that even now, four-and-a-half years after the people expressed their Eurosceptic will, the Remainer wing of the political and media elites thought that none of this would actually happen; that we would remain tied to the EU forever; that the wishes of the pesky plebs would never really be acted upon. Perish the thought.

That’s why many have responded to the news of a post-Brexit trade deal not simply by poring over the deal and seeing if it’s a good one – which is something we should all do – but by rehashing the apocalyptic tune they’ve been playing for four-plus years. This is a disaster. What have we done. Britain is finished. Etc etc etc. We’ve heard it all before, of course, but hearing it again, now, on the day the trade deal that they said would never happen has finally been confirmed, is incredibly revealing. It shows that for all their claims that their activism was merely about ensuring that Britain post-Brexit would not become poorer or more isolated or more divided, in truth they thought they could halt this; halt democracy. They thought they could keep us in or tied to or bossed around by the European Union. They believed they could trash the will of the people.

It’s worth taking stock of this. Especially today – trade-deal day. Because Brexit voters are now quite used to being sold out – in most of the post-referendum period we were ruled by the disgraceful Remainer Commons and the anti-democratic Lords that devoted themselves to trying to water down what we voted for – we have an understandable tendency to be wary of everything that is called ‘Brexit’. Is it the real thing? What have we compromised? And the question I, personally, have been asking myself all day: why would something as simple as Brexit, as Britain restoring its sovereign, democratic power over its trade, borders and law, require 2,000 pages of text, which is how long the trade deal is? And yet sometimes, like today, we have to wriggle free of this tendency and recognise something incredibly important – we did it; we made Brexit happen, against all the odds.

This is not a request that we decommission our critical faculties. Nor is it to suggest that we should applaud the trade deal before interrogating it and debating it. But at the same time, now is a very good time to consider what we, as a people, have achieved. We have achieved something that no other member state of the European Union has ever managed to do: that is, we didn’t only express our democratic opposition to the EU oligarchy – many member states have done that – but we also managed to defend that democratic opposition from the inevitable elitist onslaught against it. All other European peoples who have voted against EU constitutions or treaties or austerity packages – the French, the Dutch, the Irish, the Greeks – have eventually been defeated. They were either just ignored or forced to vote again until they gave the ‘right’ answer. Britain is the first nation in the history of this anti-democratic, anti-working-class, neoliberal oligarchy to resolutely see its democratic wishes through to the end.

Analysing the deal is essential. Questions about control over British waters, the separation of Northern Ireland from the rest of the UK and how conflicts of interest between the UK and the EU are resolved in the future remain pertinent and important. But for now, especially at the end of this most troubled of years, let’s take a moment to celebrate what we have achieved. We forced both the EU and our own Remain-leaning elites to take seriously our democratic aspiration to leave the EU. We used the ballot box again and again – in the 2016 referendum, the 2017 General Election, the 2019 European elections, and the 2019 General Election – to make clear our determination to put extraordinary pressure on the political class to make Brexit happen. We defeated the Remainer Parliament. We used the modern, progressive ideal of votes for all to push back against the anti-democratic machinations of the pre-modern House of Lords. And we proved the hysterical miserabilisits of the chattering classes wrong. Brexit won’t work, it’s insane, we will all starve and die from treatable diseases, they cried, constantly, for four years. ‘It will work’, we said, and we were right.

The very fact of the trade deal – the very fact of various establishments having to prepare for a new reality demanded by us – is testament to the democratic perseverance of the British people. Fundamentally we have demonstrated, not only to our own rulers but to the world at large, that people really can change things when they put their minds to it. That even in the face of the elitist fury of the political, business and legal elites, ordinary people can imprint themselves on politics and on history. ‘Is this deal really Brexit?’, Leavers are asking, and I understand that. spiked’s own view is that Brexit, real Brexit, that populist spirit that was unleashed in June 2016, won’t be complete until we also secure referendums on the abolition of the House of Lords and on democratising our electoral system and until our cousins in Europe join us in the revolt against the EU. But then, we’ve always had big goals. For now, though, let’s marvel at what we have achieved. The minutiae can wait. Happy Brexmas, everyone.