Rudeness should not be a criminal matter

The acquital of a feminist, convicted of offending a trans woman online, is good news. 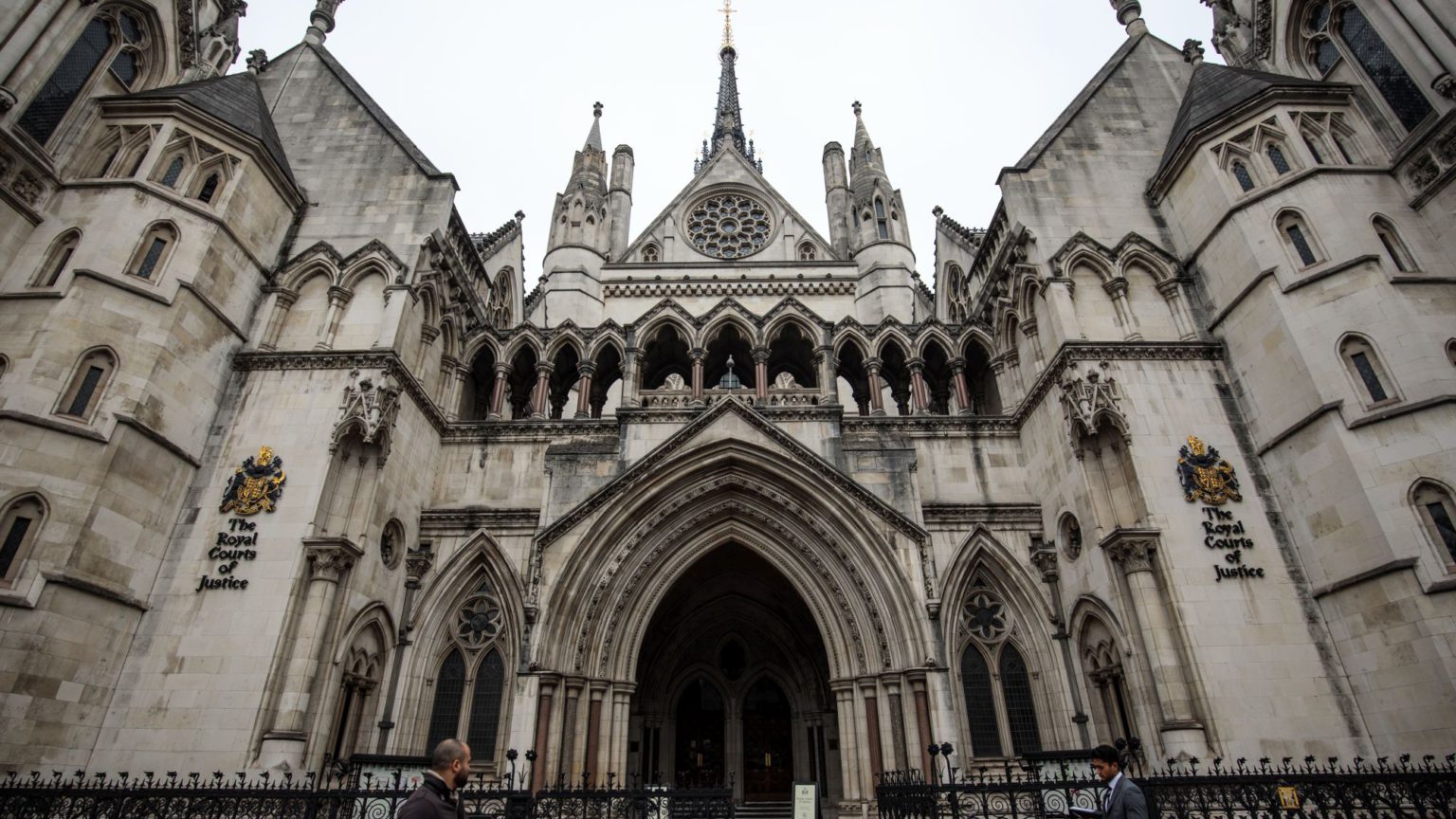 In 2018, mother-of-two and self-described radical feminist Kate Scottow got into a heated Twitterspat with Stephanie Hayden, a trans woman. This ended with Scottow describing Hayden as a ‘pig in a wig’, suggesting she might be racist and referring to her as ‘he’.

Hayden went to the police, who then sent three officers to arrest Scottow in front of her children for a breach of section 127 of the Communications Act 2003. She was held for seven hours before being subjected to an hour-long grilling.

Prosecution soon followed. In a judgment at once humourless and patronising, the district judge convicted Scottow, conditionally discharged her and told her to pay costs of £1,000. The judge told Scottow that her comments had been unkind and had not contributed to debate; that the misgendering had caused anxiety; and that ‘we teach children to be kind to each other and not to call each other names in the playground’.

Last week, however, Scottow’s conviction was quashed at the Court of Appeal. We have not been given the reasons yet, but this is still cause for cheer.

This Twitterspat should never have been a police matter in the first place. As Joanna Williams wrote in spiked at the time Scottow was convicted, there should be a difference between unkindness and discourtesy on the one hand, and criminality on the other. The criminal law should not be in the business of punishing mere name-callers.

For another, there is no reason to encourage the police and the CPS to waste resources on such an insignificant matter. If this case inhibits the pursuit of trivial prosecutions over trivial grievances, then it will have done some good.

But don’t cheer too loudly. True, a complainant out to make mischief or silence opposition may now find it more difficult to get someone fined or imprisoned for saying something they disapprove of. But that doesn’t necessarily stop them making life pretty difficult for others.

Imagine, for example, you are on the receiving end of a complaint about views you consider entirely acceptable, but that the complainant and the police would rather you didn’t express. You can always take the moral high ground and tell the police to do their worst and prosecute. But that still has its problems, including the emotional distress and, of course, the financial cost. Indeed, since even successful defendants are not allowed to recover costs except to a very limited extent, it follows that even if you are a moral victor, you still will probably end up significantly out of pocket.

Furthermore, there is plenty the censorious and outraged can do to others short of actual prosecution. As a new Civitas report on hate crime points out, there is a litany of cases where those who have questioned what others see as gender orthodoxy have been more or less formally told by the police to shut up, or face the consequences. These include Father Ted creator Graham Linehan, who was given a formal warning a couple of years ago by police for the non-crime of transphobia. This followed a social-media spat with the very same Stephanie Hayden who caused such trouble for Scottow.

Similarly, Catholic mother and activist Caroline Farrow was ordered last year to report to the police immediately after she had been rude about trans-advocacy charity Mermaids on a current-affairs programme and Susie Green, Mermaids CEO, had complained. And Posie Parker endured similar treatment after she put up (and paid for) a billboard stating ‘Woman: Adult Human Female’, and Green notified the police to make sure she did not do it again.

Moreover, while there is no crime yet of verbally disrespecting transgender people, any such attack is likely to be recorded by the police as a ‘non-crime hate incident’ (provided it is perceived by someone else as being motivated by hate). You probably will not be told this has happened, or that you now have a police record, but – and here’s the catch – anyone seeking an enhanced Disclosure and Barring Service check will. Suppose you later want to become a school governor, or take a job as a police officer, teacher or carer, well, your potential employers’ DBS check may well put a stop to that.

Put bluntly, then, while Scottow’s acquittal is good news, significant limits on free speech remain. Until something is done about the ability of those with a grievance to use informal methods to make life miserable for those with whom they disagree, not much will change. If you have said something that offends the new orthodoxy and the police say to you ‘Mind how you go’, you should be worried. They probably mean it.