Our cultural institutions are wokewashing the past

History is being distorted in order to fit a predetermined narrative of grievance. 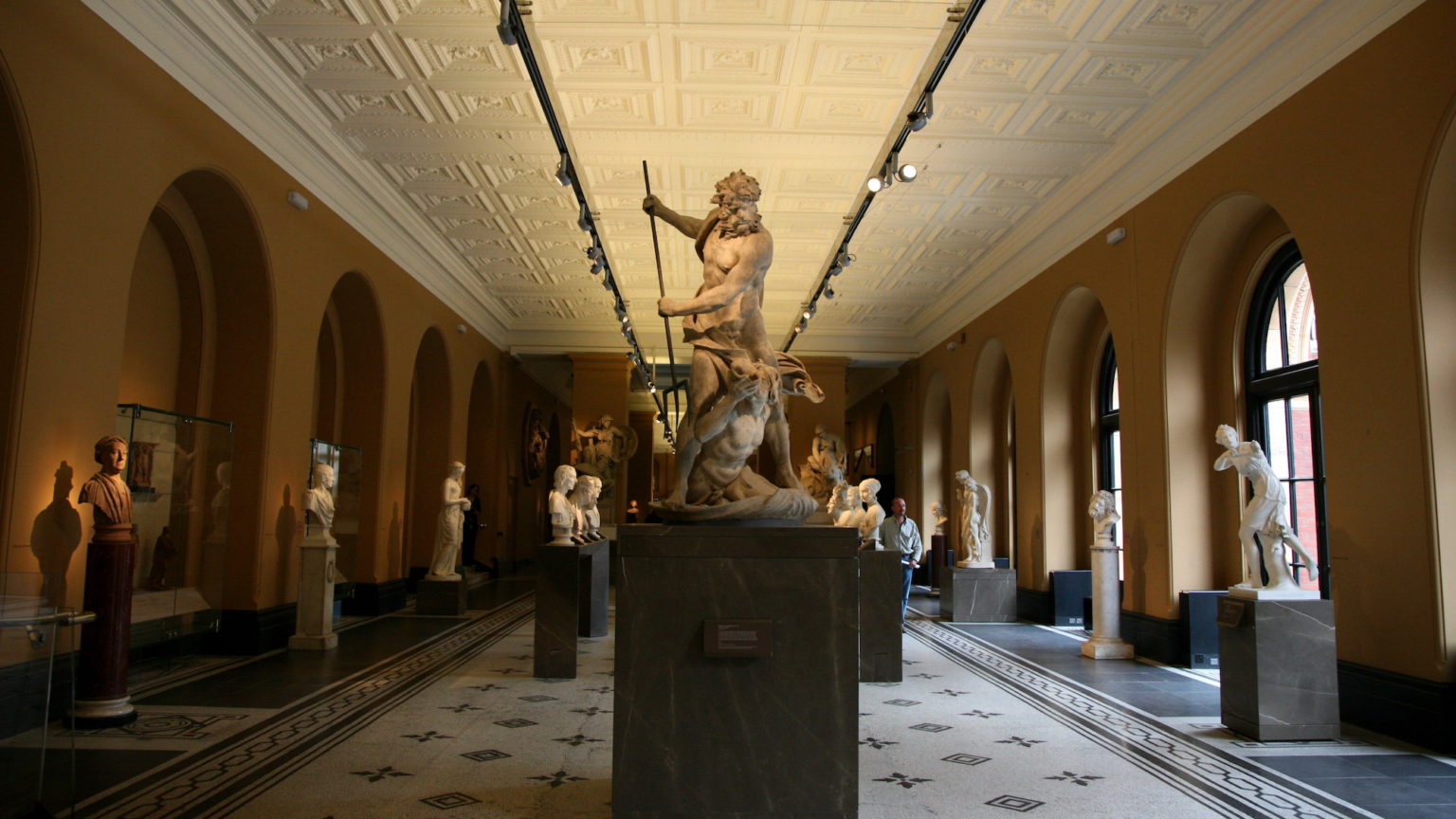 Over the past few months, there has been a concerted campaign in British institutions – museums, universities, local authorities, the civil service and more – to propagate a particular version of our history. The campaign is fundamentally negative about Britain and its past. It seems to want to impose – so far with some success – a new orthodoxy centred on slavery and imperialism. (Anyone unaware of the extent of this activity should consult Policy Exchange’s ‘History Matters’ project, which publishes a comprehensive regular bulletin.)

The campaign has its roots in academic theory, especially from the United States, and its recent histrionic manifestations have clearly been fuelled by imports from abroad. The Rhodes Must Fall campaign in Oxford originated in South Africa, and the Black Lives Matter campaign, of course, came from America. Both reflect characteristic and old-established tensions in those countries. Yet these campaigns are being presented as somehow related to central facts about our own history and society.

The general ‘narrative’ goes like this: Britain’s wealth and power came from the exploitation of slaves and colonies, and this has left a legacy of ‘systemic racism’ in the 21st century that must be compensated for, including by acknowledging inherited collective guilt. So obviously distorted and unreal is the narrative, so patently synthetic the show of indignation, that a cynic might conclude that it is simply a ruse to gain the advantages of victimhood by privileged members of relatively underprivileged groups — that is, upwardly mobile people from ethnic minorities.

The campaign would make little or no progress here were it not for the eager participation of public institutions, which rush to appease or anticipate any real or imagined grievance. I won’t speculate about motives: readers will have their own ideas. Instead, I am going to look at only two of many examples. One is Jesus College, Cambridge. The other is the Victoria and Albert Museum. I am not suggesting that they are uniquely dishonest or destructive: rather, that despite being two highly prestigious cultural institutions, they display very clearly the widespread double standards on which the agitation depends.

Jesus College has suddenly become highly sensitive to historic connections with Africa – while seemingly untroubled by its lucrative present-day connection with the Chinese regime, the patron of its tame China Centre. In a painless gesture of wokeness, the college has decided to return a bronze cockerel to the present ‘royal court of Benin’. The cockerel was seized as a prize during a punitive expedition by the British in 1897. It was later presented to the college, whose coat of arms it vaguely resembles.

The V&A has developed a comparable sensitivity. Its director, former Labour MP and sometime history lecturer Tristram Hunt, recently wrote an article in Prospect magazine announcing that the museum intended to highlight connections with slavery and imperialism in its collections. In his article, he focuses on two exhibits: a 15th-century European casket, and gold and silver items from the Asante royal regalia. The casket was once in the possession of a Jewish slave owner, who donated it to the museum, and this tenuous connection with slavery will now be highlighted by the museum to show how ‘slave profits have seeped into the V&A galleries’. In the Asante regalia, Hunt sees only ‘imperial trophy hunting’ and ‘exercises of colonial violence’, which will also be highlighted by the museum.

But the Asante regalia were also linked with slavery – and far more directly than the supposedly polluted 15th-century casket. This is because the Asante kingdom was itself a slave-raiding, slave-owning and slave-trading regime, founded on conquest and subjugation. It was described in a recent history of Africa as ‘a military society [with] a harshly militaristic ideology, and great brutality towards the weak’. Mass killing of slaves was regularly practised both in funeral rituals – generally by burial alive – and to inspire terror. Symbols of this sinister power were confiscated by the British in a punitive expedition following repeated Asante aggression against its neighbours. Subsequently, the Asante turned successfully to peaceful trading activities.

Will all this be explained by the V&A in its desire to show ‘what the profits from the exploitation of enslaved Africans ended up paying for’? Hunt certainly makes no reference to slavery when talking about these pieces. Does the V&A consider what Hunt calls ‘the hideous provenance’ of the fruits of slavery to be noteworthy when the beneficiary is Jewish, but not when the beneficiary is African?

There is a parallel in Jesus College’s decision to return the Benin cockerel to the present-day Oba of Benin. White people from Britain who were involved in the slave trade or owned slaves are now condemned across many generations. Their descendants are summoned to acknowledge inherited guilt with extravagant expressions of remorse. Having a distant ancestor connected with slavery is seen as far more shaming than, say, being the descendent of an SS or KGB concentration-camp guard. Owning anything acquired with profits of slavery two centuries ago is infinitely more disgraceful than owning products (a Volkswagen or a Porsche, for example) from corporations that worked slaves to death within living memory. It is apparently more disgraceful for Jesus College to have been left a bequest in the 1690s by Tobias Rustat, an investor in Caribbean slavery, than to accept money in 2020 from a present-day regime that makes a whole people captive.

There is no inherited guilt or shame for the Oba of Benin, it seems, to whom Jesus College is to make fulsome reparation by presenting him with a valuable work of art. Yet he is the descendent of major slave raiders, traders and owners – Benin’s numerous wars of conquest led to large-scale enslavement and, as in Asante, to the regular, ritual killing of slaves. Shame is reserved for the descendents of colonialists (who put a stop to slaving and human sacrifice, sometimes forcibly).

If public institutions truly believe that we need constant reminding of the horrors of slavery, then there is no excuse for half-truths and distortions. The reasons given for these ‘woke’ exercises seem standard across the whole museum and academic world, and they almost always include educating the public to ‘face up to the past’. But education should be the opposite of propaganda. One aims to inform and provoke thought; the other to mislead and prevent thought.

If Jesus College and the V&A – and the many other complicit public institutions – were sincere about educating the public, then I for one would applaud. But they would have to tell the whole story honestly and accurately. Instead, the truth is bent to appease aggressive lobbies. But bending the truth is dangerous: it can spring back and hit you in the face, and there are signs that this may be beginning.

Robert Tombs is emeritus professor of French history at the University of Cambridge and author of This Sovereign Isle: Britain In and Out of Europe, published by Allen Lane in January 2021.

Picture by: Jinho Jung, published under a creative-commons license.