Down with fixed-term parliaments

Boris is right to repeal the Fixed-Term Parliaments Act – it is a menace to democracy. 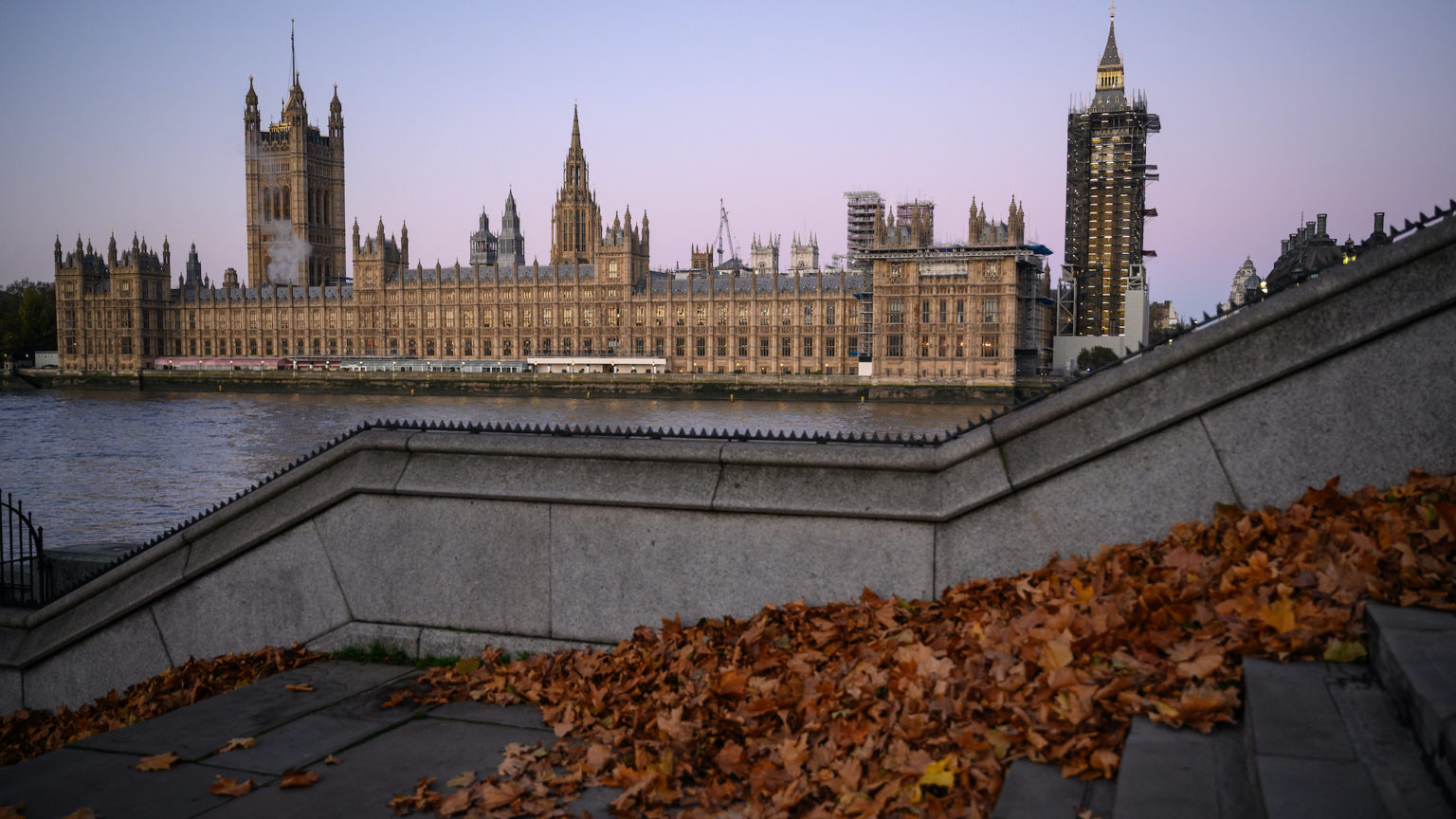 Good news for democrats – the government has published legislation repealing the Fixed-Term Parliaments Act (FTPA) that was introduced by the Conservative-Lib Dem coalition government in 2011. Although it was justified to bring Westminster elections in line with other fixed-term elections – such as in devolved assemblies and local-council elections – the FTPA was the legal equivalent of raising the drawbridge to keep the electorate away from the House of Commons. Most strikingly, the FTPA required two-thirds of MPs to vote in favour of a General Election before one could be held.

When it was introduced, the unconstitutional character of the FTPA was barely commented on. In a situation of a previous hung parliament, following the election in February 1974, then prime minister Harold Wilson called another General Election just six months later. He went back to the British public so that they could decide who should form a majority government. Wilson placed his trust in the electorate. By contrast, the then Conservative Party leader, David Cameron, and the then Liberal Democrat leader, Nick Clegg, stitched up a deal to ensure that they remained in power until 2015. They refused to allow the British public to decide again on which party should govern the United Kingdom.

The introduction of the FTPA in 2010 was not merely about narrow party politics and clinging on to power, though that would have been bad enough. It was also an indicator that the technocratic approach to politics, the instinct to keep the electorate away from decision-making and leave important questions to the ‘expert’ political class, had become the preferred option of the ruling class. This triumph of technocracy over democracy would have continued if it hadn’t been for the electoral earthquake of Brexit in 2016. That was a clear signal that the electorate was increasingly disgruntled with the chipping away of democratic accountability, by both the UK parliament and the Brussels bureaucracy.

No doubt Boris Johnson’s decision to repeal the FTPA hinges on Tory pragmatism, on knowing that the electorate wants to revitalise British democracy. But at least this is one manifesto pledge that Johnson’s government looks set to honour. No doubt, too, that Johnson spies an electoral advantage in repealing the FTPA. It would return power to the prime minister in relation to when to call the next General Election.

Supporters of fixed-term elections argue that the prerogative powers of the PM mean that he and his party will always have an advantage over the official opposition. It is true that prime ministers have tended to call elections when they’re high in the opinion polls. However, that is no guarantee of an automatic majority – as Theresa May will tell you. Furthermore, prime ministers sometimes have to call elections when events are spiralling out of their control. For example, opposition parties can hold a vote of no confidence and demand an immediate General Election. This infamously happened to Jim Callaghan and the Labour Party in the spring of 1979, after the Winter of Discontent.

This is another reason why the FTPA should be abolished. This legislation sneakily raised the bar in relation to the vote of no confidence from a ‘simple majority’ to 55 per cent. This would have the effect of insulating an ineffective government from oppositional pressure both inside and outside of the Commons. Although it was falsely justified as ‘stabilising’ the Tory-Lib Dem coalition government, it had the broader aim of ensuring that wider public pressures did not make too great an impact on the Commons.

Some commentators on the left are lamenting the repealing of the FTPA, arguing that it will underline parliamentary sovereignty and return undue powers to the PM. On the contrary, the FTPA was always about undermining popular sovereignty in favour of ringfencing parliament. The repeal of the FTPA is good news for democrats. And it’s clear what we need next: a referendum on abolishing the House of Lords.