Censoring anti-vaxxers would be a terrible own goal

Science improves when it is put under pressure, even by people who are wrong. 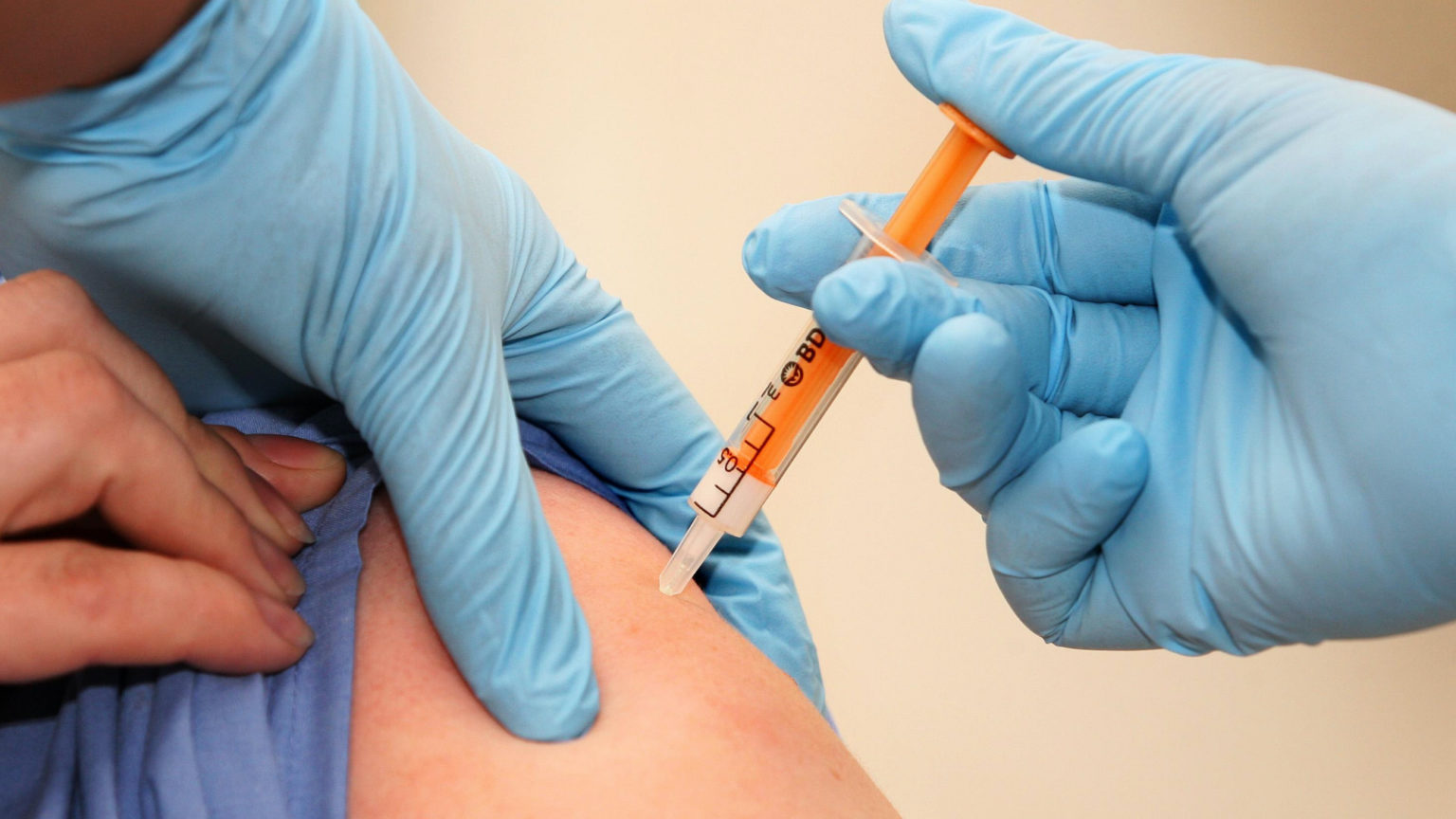 The Royal Society and the British Academy recently demanded that spreading ‘anti-vaxx’ disinformation be made an offence. This would provide mental ‘inoculation’ for the public, they said. The assistant commissioner of the Metropolitan Police, Neil Basu, has got behind the idea, asking whether ‘spreading misinformation’ is ‘correct [for] this society to allow’. The Labour Party, too, is demanding an emergency censorship law.

There is an irony to this idea that the average Briton is mentally immuno-deficient without inoculation by the better-educated. It forgets what inoculation is: an element of exposure to the infectious agent. So what people are proposing is not mental inoculation, but mental quarantine.

No doubt these institutions would reject any comparison to China’s silencing of doctors in Wuhan for saying things the government didn’t like about a strange new virus. Not least because the doctors were right, and much that is said about vaccines, such as their causing autism, clearly is not.

Yet both examples are symptoms of a lack of belief in the free exchange of ideas. The suspension of this freedom might be justified in the name of public safety, but it always makes it more difficult to hold the mighty to account. In the UK, Ofcom’s coronavirus guidance, warning against broadcasting health claims ‘which may be harmful’, has arguably led broadcasters to soften criticism of lockdown policies lest this ‘causes harm’.

Ironically, the Royal Society’s motto is nullius in verba (take nobody’s word for it), a principle it is proposing here to reverse. The difference between faith and science is supposed to be that science asks to be disproven. The understanding that a theory is strengthened by attempts to weaken it is the basis of the scientific method. Knowledge, then, is anti-fragile.

Many doctors have pointed out that some questions about vaccines are perfectly reasonable. For example, wouldn’t mandatory vaccination, an idea gaining currency, create a dangerous precedent of state control over the human body?

As more questions emerge about the Oxford vaccine trial, what about fund manager Barry Norris, who has been studying the trials to make the best judgements on behalf of his clients, and who recently told them: ‘We are amazed at the spin on the Astra vaccine… [In] a two equal dose trial [t]his population group has only achieved 62 per cent efficacy… Now in breach of trial protocol they tell us there’s an improved “90 per cent efficacy” in a small initial 0.25 dose followed by a bigger 0.5 dose, in an unofficial population sub-set which is probably so small as to be statistically insignificant… Why does a smaller subset get efficacy with a lower dose?’ Norris is not suggesting vaccines per se are a bad idea. Rather, his analysis asks questions of one particular vaccine. He may be right, he may be wrong. Would a censor purge the internet of his questions? I seriously wonder.

Attempts to suppress ‘disinformation’ lead to the suppression of ideas which, sometimes helpfully, can challenge scientific orthodoxy. In the days when respectable scientists all knew that disease was spread by miasmas, for example, how would censors have treated germ theory? Suppressing questioning could hinder the advance of science, and in some instances make us dependent on outdated knowledge.

The treatment of the Great Barrington Declaration shows how this can happen. The declaration was demonised online and targeted by hit pieces referring to its signatories as fake experts. The declaration is an evidence-based argument by leading scientists for a strategy of ‘focused protection’ of the vulnerable instead of lockdown. Suppressing such an argument shows how quickly censorship in the name of ‘public health’ can become politically targeted.

The attitudes of administrative elites seem to be crystallising around authoritarianism. Our recent paper at Civitas, A Long March Through the Institutions: Understanding and Responding to China’s Influence in International Organisations, outlined China’s growing influence in the World Health Organisation, where Dr Tedros Adhanom Ghebreyesus was Xi Jinping’s chosen candidate for director-general. In 2020, the WHO has increasingly promoted the concept of ‘infodemiology’; the Royal Society itself seems to have picked up the concept of ‘mental inoculation’ from the WHO.

Many actors beyond China are interested in information control. But since lockdown itself is a Chinese-originated policy that Western governments have copied and normalised, our establishments should ask themselves whose political norms they are adopting.

Because the sine qua non of a conspiracy theory is that someone in power is not telling the truth, nowhere are they more popular than in authoritarian societies. Authoritarian methods do not ‘inoculate’ anyone – they simply invite more suspicion. The way to make bad ideas less popular is through debate, not suppression.

By inadvertently following China’s censorious lead, our scientific authorities’ proposals would lead inevitably to the calcification of knowledge. Censoring anti-vaxx ideas, even those which are demonstrably wrong, would not improve the state of science – it would harm it.