Now the decolonise movement has come for design

It’s not racism that has led us to celebrate the London tube map or the ‘I “love” New York’ logo. 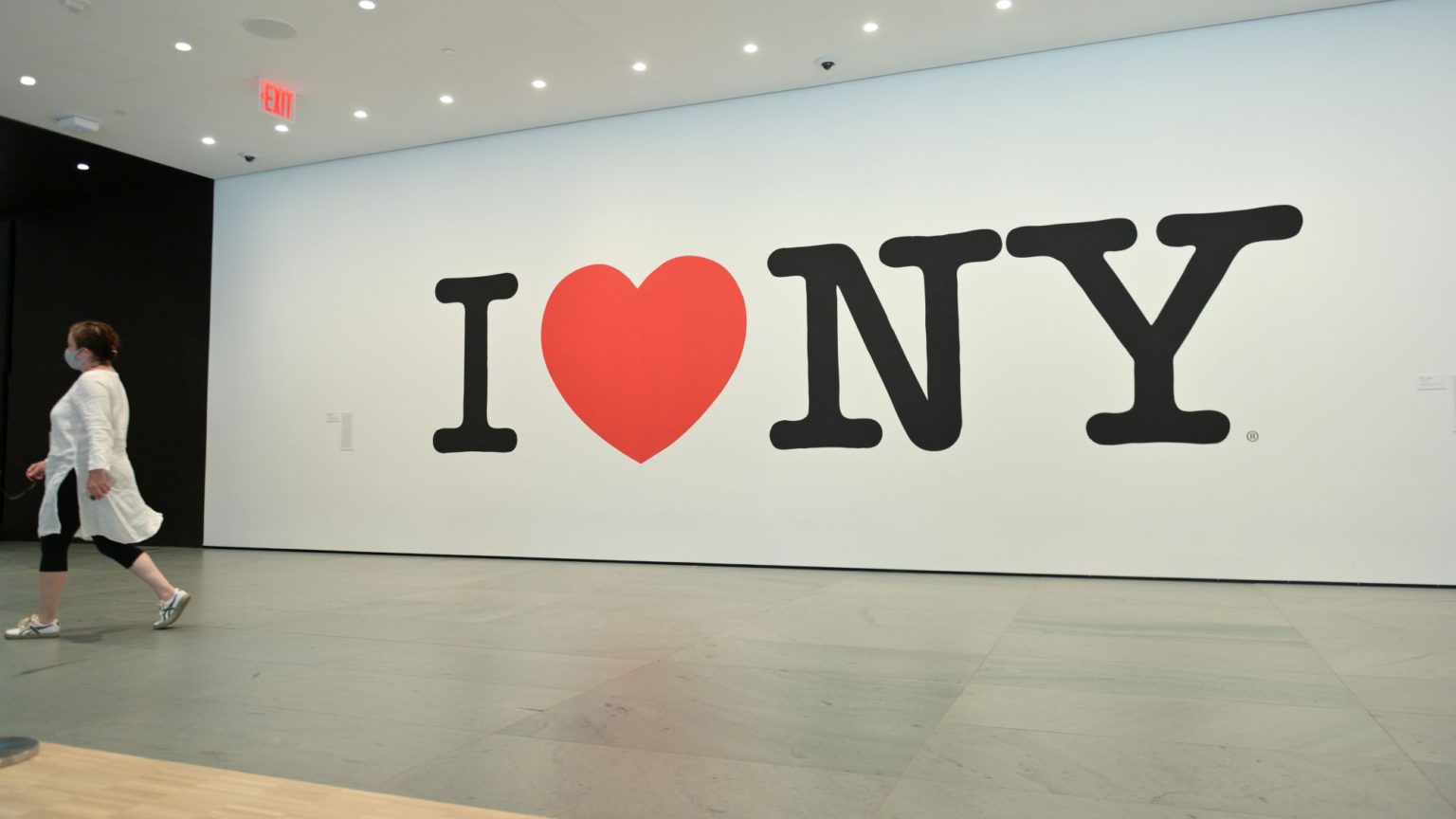 The decolonisation project has reached the world of graphic design. While not new, calls to dismantle the design canon have reached fever pitch over the past few months, following the murder of George Floyd in the US.

Recently the Design Observer website (one of the most important and influential platforms for graphic design) issued an editorial statement calling for the dismantling of the canon on the basis that it celebrates the ‘corrosive history’ of design and excludes certain voices. The editors want to ‘revisit the canon. And reshape it. And reframe it, with honesty, humility, and compassion.’ In their view, ‘the art and design canon is not now, nor has it ever been inclusive’. The editors are quick to point the finger at their audience for this: ‘The names you didn’t hear, the stories you didn’t read, the voices which were, for whatever reasons, unavailable to you. Maybe you weren’t looking hard enough. Or listening closely enough.’

It all seems very progressive, but it is the opposite. It is rank elitism. To understand the illogical and damaging implications of dismantling the canon, and the illiberal and elitist impulse that informs it, it is worth considering what the canon is and what the calls to reject it imply.

While canonical works should, of course, be interrogated and debated, this is not at all what is being proposed by those who wish to ‘decolonise’ the design canon. Their project is wholly destructive. It holds the canon with contempt, seeing it as little more than a document of white supremacy, something to be ashamed of, viewing it as a signifier of all that is bad about design in society.

Of course, the design canon is exclusionary but not in the way the design decolonisers would have us believe. The canon excludes because that is the point of it. It is representative, not of each of us, but the best of us. The canon illuminates the transformative achievements of design and its global impact. It celebrates the highpoint of professional practice, craft, knowledge and understanding.

But as the decolonising elites would have it, the canon excludes because of skin colour, gender or identity. This idea is expressed by graphic designer Cheryl D Miller, a graduate of Pratt Institute and Rhode Island School of Design: ‘I studied art history right there with you. I went to RISD. I went to Pratt. I went to MICA. What art history did I learn? Your art history. What design did I learn? Your design. You learned nothing of mine.’

Miller’s view of the canon is tragic and wrongheaded. It is skin deep, superficial and speaks to an ahistorical presentism. No one, after all, can ‘see themselves’ in the canon, or history for that matter. But surely we can all be inspired by the transformational contribution of canonical works? The canon is not merely a parade of national, racial, gender or class representation. There is no such thing as ‘black’ design, any more than there is American or British design. These are mere labels and categories that might define research, but they do not tell us about the essence of design.

Cultural differences are considered during the design process, this is a question of nuance. It’s an important consideration, but not the essence of the design process. Similarly designed objects and communications may well look different from country to country. But what is at the core of the design approach is the same. The thrust is more universal than distinct. This is why the canon is for all. It celebrates the shared human experience. The impulse behind design is outward-looking.

Take Henry C Beck’s early 1930s designs of the London Underground map, which we still use today. The success of his innovative diagrammatic map transformed how the public understood and navigated the city. His rational, clear and efficient route map would become the template for city transit authorities all over the world. If we look at the likes of Beck and do not ‘see ourselves’ – or worse, only a ‘dead white male’ – that is because we are looking through a broken lens and seeing the least relevant part of the picture.

The purpose of the canon is not to validate identities. It is an acknowledgement of impact, and importantly the impact beyond the confines of design on wider culture. For designers, the canon is a repository of historical references. It gives us a shared vocabulary. This is what allows both the consensus and contestation which ultimately leads to a better practical application of design. The canon is a live and illuminating historical document – the point of which is to elevate the revolutionary, to highlight the transformative and to distil understanding, so design can develop in changing times.
.
For example, in the final decades of the 19th century, Jules Chéret – arguably the godfather of modern graphic design – brought the colour of life to the streets of Paris with his revolutionary development of the illustrated poster. He married art, new printing technologies and the changing needs and nature of the city and gave us a vibrant and exciting new way to communicate. He was awarded the Légion d’honneur by the French government in 1890 for his unique contribution. His work was collected and discussed widely among his fellow Parisians and throughout the rest of Europe and the US, illustrating the potential of great design to capture the imagination of an audience beyond those Chéret intended.

Another central element of canonical works is that they have a transformative impact, beyond their own professional borders. Probably the most copied logo in the world is the ‘I “love” NY’ logo. This was designed by Milton Glaser to rebrand the ‘mean streets’ of New York as a city fit for people and business. It has, like few other designs, entered popular vernacular worldwide. That such a mark could become so famous is testimony to the historic relationship between the designer and the public.

When design impacts on broader culture, it takes on a life beyond the confines of design. When it is absorbed into everyday spoken and visual language, broader cultural movements and institutions, then it stakes its claim as canonical design. It is no longer, merely, the product of design. Crucially, this shows that the public plays a significant part in determining the design canon, too. Ignoring or denying the public’s role as active agents, the design elite prefer to see graphic design as a tool of social engineering.

This is what is really at stake in the attacks on the canon. This is a broader attack on judgement, which undermines the fundamental relationship between the designer, client and audience. In place of this relationship, design is instead elevated as a tool for ‘social change’ because the design elite no longer sees the public as autonomous, social agents.

The canon is based on works that have demonstrable social impact. The calls to decolonise it through an ever-narrowing, divisive and neo-segregationist insistence on the primacy of skin colour, ethnicity or gender show contempt for the unique and independent characteristics of design and its role in society. The pro-decolonisation elites are not arguing for an expansion of the canon so much as for its obliteration. The decolonisation project is not a radical outsider or anti-racist critique of the canon. It is a form of self-loathing, neo-classical elitism. It is anti-design and decidedly anti-people.

This article is based on a presentation given at the Valencia Design Education Forum, 5 November, 2020.