The corona cops are becoming more authoritarian by the day. 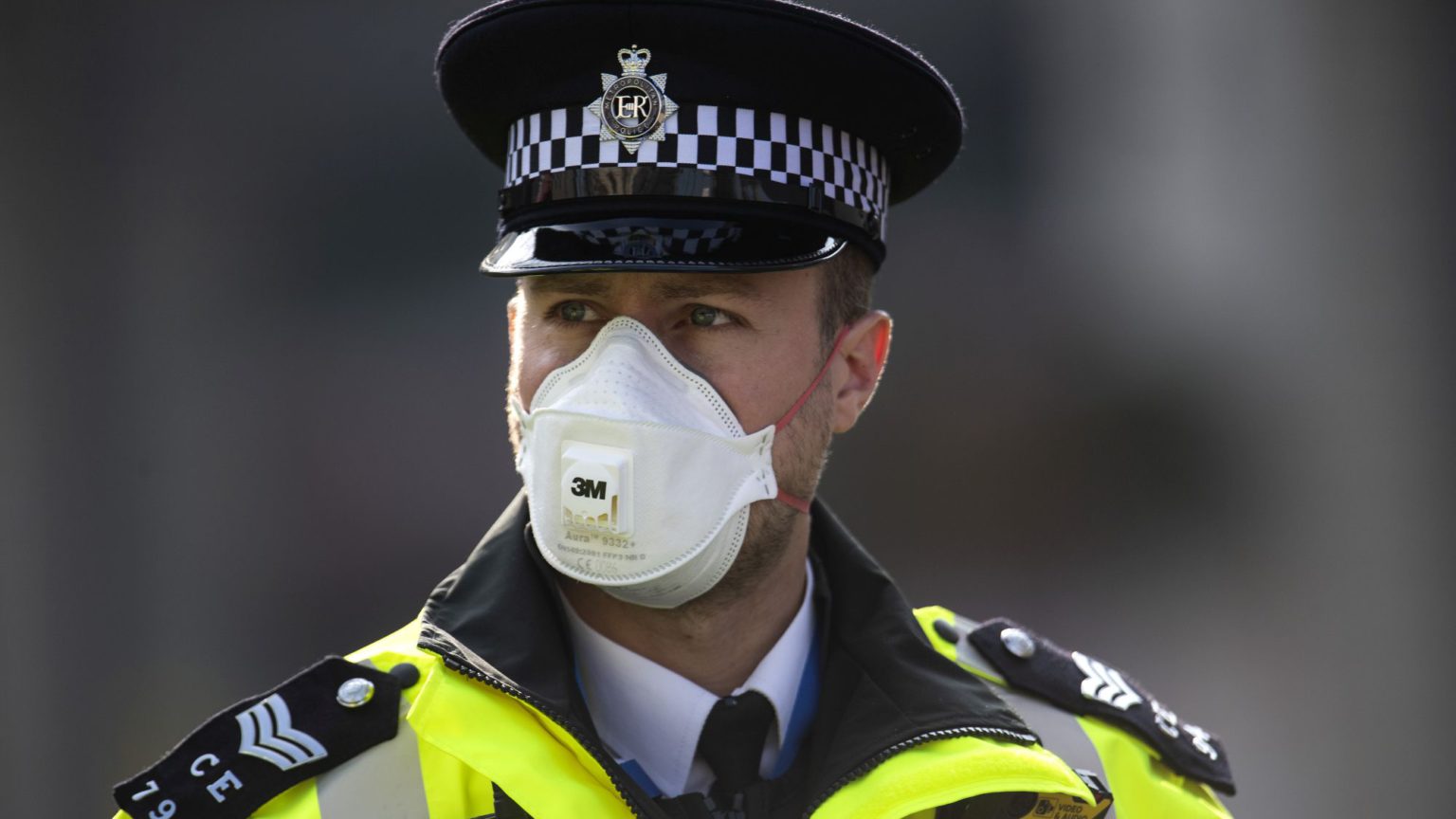 An elderly protester was bundled into a police van yesterday for protesting against… Covid authoritarianism.

Conservative MP Charles Walker protests as a woman is carried into a police van outside Parliament pic.twitter.com/R8niHqzbDE

The 72-year-old woman is believed to be an anti-lockdown or possibly an anti-vaccination protester, according to the Sun. A video of the incident shows her being carried into the police van by officers outside parliament.

Conservative MP Sir Charles Walker was caught on film at the scene, condemning the actions of the police as ‘an outrage’ and ‘an absolute disgrace’. He later raised the incident in parliament, saying ‘our prime minister needs to end these injustices now’.

Policing has become extremely heavy-handed in the age of Covid. In recent weeks, the police have halted a baptism at a church in London, fined a man for having tea with a friend, and deployed armed officers to close down a gym in Liverpool.

Anti-lockdown protesters have become a particular target for police. Over 100 people were arrested at an anti-lockdown protest earlier this month. In August, activist Piers Corbyn (brother of Jeremy) was fined £10,000 for organising a similar gathering.

The pandemic police state clamps down quickly on those who protest against it.