‘In the Trump era, the media abandoned objectivity’

Michael Tracey on how the all-consuming quest to bring down Trump has hurt democracy. 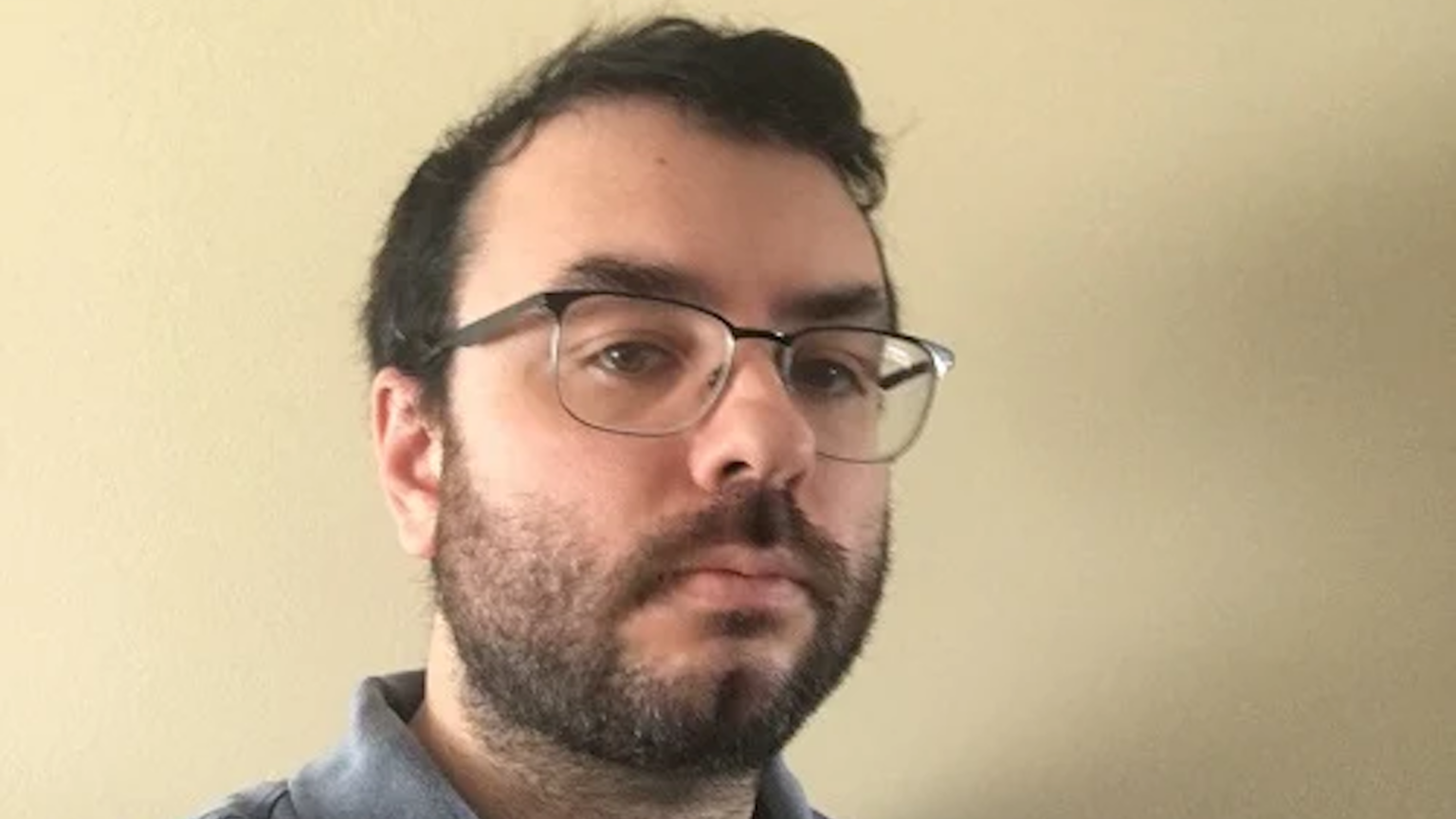 Donald Trump’s time in the White House is coming to an end. One of the most remarkable developments during his term was the transformation of the media into the ‘Resistance’. Many journalists no longer saw their role as to report the world objectively, impartially or even truthfully. Instead, they were possessed by an all-consuming desire to bring down Trump. Stories that could damage Trump were relentlessly pursued, even if there was little to back them up. Meanwhile, major stories, such as the worst rioting in 50 years in the aftermath of the Black Lives Matter protests, were barely explored, seemingly in case they benefitted Trump. How did the media get here? And what does it mean for the future of journalism?

Michael Tracey is an independent journalist. He joined spiked editor Brendan O’Neill for the latest episode of The Brendan O’Neill Show. What follows is an edited extract from their conversation. Listen to the full episode here.

Brendan O’Neill: I want to ask you about the role of the media, and their abandonment of even the pretense of objectivity – their use of language, terminology and hysterical claims about Trump that were completely non-journalistic. How do they recover from this? Look at the role they have played over the past couple of months in particular. I’m thinking of things like the Hunter Biden story, which Silicon Valley essentially censored online, and lots of the media refused even to talk about, let alone investigate. It strikes me that the media have become very clearly a wing of consensus opinion and of the establishment. Can it recover from this?

Michael Tracey: It’s difficult to see how the genie can be put back in the bottle after the past four years. The role of the media has just been turned on its head.

The censorship marshalled to suppress the Hunter Biden story was more significant than the story itself. It showed that parts of elite society were so deeply invested in this world-historic need to remove Trump, that they were willing to upend the role they previously played in terms of popular opinion. Not only was objectivity as a doctrine abandoned, but so was impartiality as an aspiration.

We saw that in overdrive over the course of the Trump / Russia story, which, in a lot of ways, was the defining narrative of the entire presidency. We also saw it with the riots and protests in the summer. To this day, to my knowledge, I am the only journalist who at least attempted to go on a nationwide trip and talk to people who were affected by the aftermath of the riots, and distill it into some kind of intelligible reporting. That’s insane, because these were the most widespread, destructive riots in the US in at least 50 years. The need to defeat Trump was seen as supersessory, and therefore it obviated any need to do any journalism that might benefit Trump.

If you said anything that departed from the consensus as to the virtue of the protests, or even asked reasonable questions about various aspects of them, you were in for a deluge of hatred. With Trump out of office, maybe we will see that dynamic recede somewhat. But it’s never going to return to a pre-2016 baseline. 2016 was like an epistemic rupture that is going to have longer-lasting consequences than we can presently conceive.

O’Neill: Beyond the role of the media, I want to ask you about what those riots represented, and also about the lack of coverage and discussion. To an outsider, this was extraordinary, because you got an indication that something incredibly serious and destructive was happening. Every now and then, usually by accident, you would happen upon an image of almost dystopian destruction in some American town, and you would wonder why it was not being talked about more widely in the press here or in the US. Looting was seen as some kind of wonderful political act and violent protests were described as peaceful protests. And as you say, anyone who criticised this behaviour was pounced on in a pretty vicious way.

Tracey: Think of how it started. The Democratic mayor of Minneapolis ordered the police to retreat from a building that was then seized and set on fire. Imagine if the people who besieged the police building were seen as right-wing or as Trump supporters. There would have been a nationwide, hysterical meltdown and probably rightly so. And yet, because of the political incentives that were operating at the time, the true nature of it was obscured.

I went to both big cities and small towns that underwent the most severe rioting that anybody there could ever remember happening. I would not have known some of it occurred unless I was personally there. Where was the coverage of this? There was a gulf between what people in those places experienced directly, on the one hand, and the national media narrative, on the other.

I went to Chicago over the course of that trip. I would drive around almost entirely black sections of the south and west sides of Chicago, talking to people, and business after business was boarded up. To neglect to conduct basic analysis of that was almost an insult to the local population. I would be talking to older black residents who were not pro-Trump and almost universally voted for Biden, but even they seemed to take offence at the lack of attention that was given to their situation.

O’Neill: The fallout from this election is incredibly interesting. Many in the media seem shocked that someone would dare to call into question the legitimacy of an election result, as Trump has. Yet the same people were calling for Trump’s impeachment or said that Trump was illegitimately elected. Those moves were clearly designed to undermine the 2016 election result. Do they not see that they are behaving in the same way as Trump?

Tracey: The delegitimisation of the 2016 election was validated by elite influence-makers. Left-wing apathy toward Russiagate was also so damning because the degree to which the CIA, the FBI and the NSA asserted themselves within domestic US political affairs was frightening. But it happened to be at the disadvantage of Trump, so it was all swept under the rug.

You could easily imagine it happening to a left-wing insurgent at a later date. I made that point frequently when I saw people like Bernie Sanders providing rationalisations for why the security state’s machinations were justified. But these people don’t believe that the way they responded to the 2016 election was in any way equivalent to how Trump is now treating the 2020 election. Now, they are not perfectly equivalent – Hillary Clinton did, for all her faults, concede the election the day after. But she did have some of her operatives toy with the idea of mounting an Electoral College coup, which at the time was unheard of in US history. The dam broke, and it was inevitable that we were going to see a replication of that in some form or another after the 2020 vote.

There was zero chance that Trump supporters were going to be mute in terms of alleging fraud, if only out of sheer retribution for what was done in 2016 and after. When Trump was impeached, there were references in the impeachment articles to this 2016 election-interference concept, and the idea that Trump was illegitimately put into office by a hostile foreign power. That’s now embedded in the fabric of US governance. If anti-Trump factions don’t think that’s going to leave a mark, it just shows how lacking in foresight they are.

Maybe now, whenever there’s an election that’s reasonably close, the opposition is just going to reject its legitimacy outright. Supermajorities of Democratic voters don’t just believe Russia interfered in 2016 – they believe Trump only won because of that interference. And they got that perception from the media.

Listen to the full conversation here: