The actor says Viktor Orban’s Hungary is full of hate. What a load of nonsense. 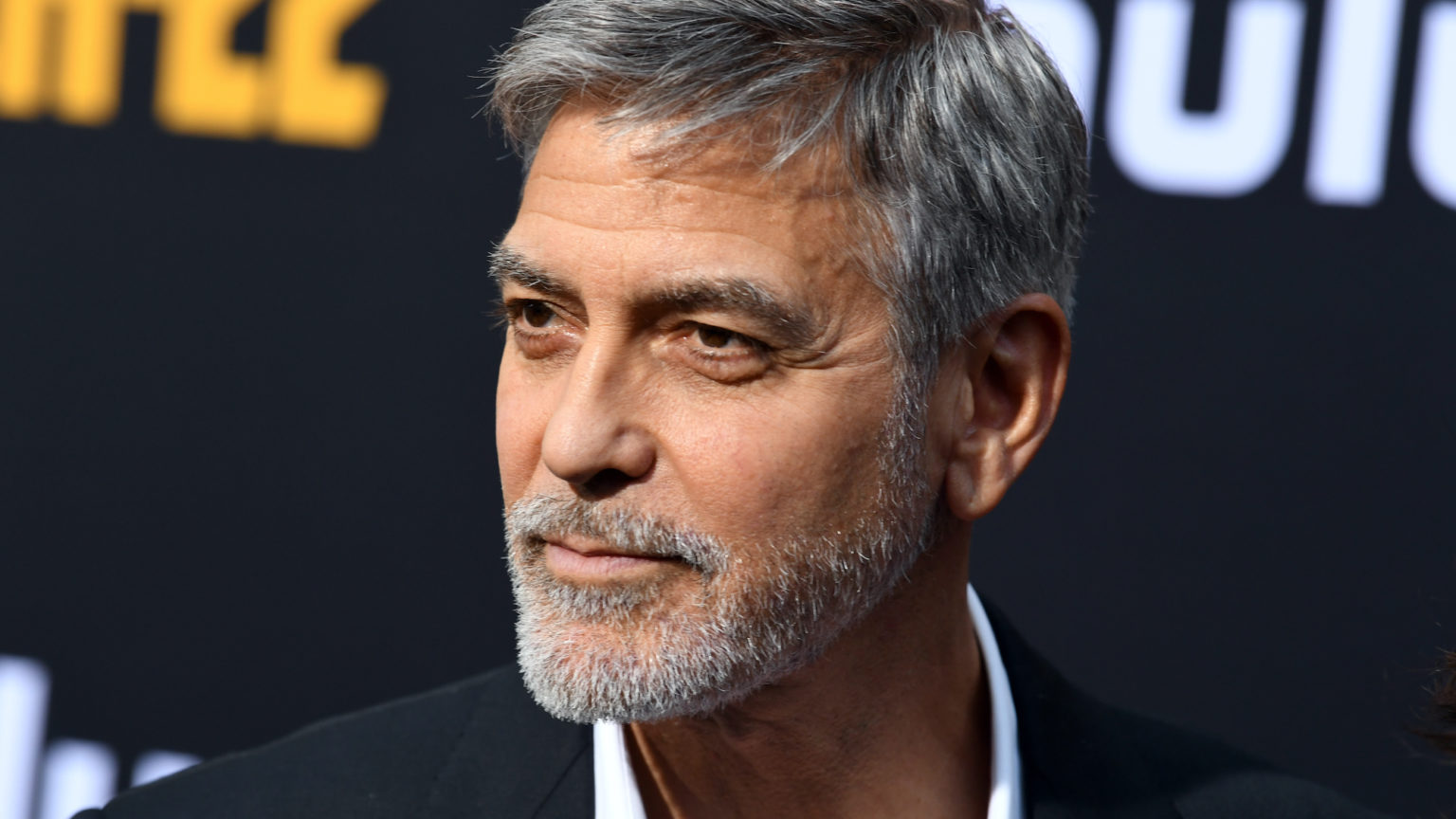 Hollywood celebrities are increasingly serving on the frontline of the culture war. They were out in force during the US presidential elections. And they continually issue missives supporting a range of causes, from Black Lives Matter to the campaign to turn Greta Thunberg into a secular saint.

So I was not shocked when, in the course of an online interview with GQ magazine, George Clooney interrupted his discussion of his new film, The Midnight Sky, to talk about the problem of hatred throughout the world. And, in line with the fashionable Hollywood political playbook, Clooney’s condemnation of hate was naturally accompanied by an attack on Hungary.

Projecting the sci-fi vision of The Midnight Sky on to what he clearly sees as real-world dystopias in Hungary and elsewhere, Clooney concluded his commentary on hate by saying: ‘Go to Bolsonaro in Brazil or Orban in Hungary.’

There is no evidence that Clooney has actually experienced any hate in Brazil or Hungary. It would be great if Clooney followed his advice of ‘go to Hungary’, because he might then decide to alter his script of hate.

As with the imperialist storytellers of the 19th century, Clooney’s view of the exotic Other is really a sublimated expression of the anxieties circulating in his own world. If you want to experience outbursts of hate, you could do worse than go to Clooney’s native land. Just watch the videos of Black Lives Matter protesters yelling at diners in a restaurant in Washington, DC. Their language of hatred is totally unrestrained, as is their intimidating body language. Similar scenes have tragically erupted in many parts of the US.

So I say to George: ‘Go to America.’ Go there and learn about the hate that people are experiencing.

As it happens, George has not been anywhere for quite some time. As a fully signed-up member of the global cultural elite, he does not really go to normal places, where normal human beings live and work. Just look at his schedule as he jets from one villa to another, only occasionally punctuating his pursuits by going to Davos or some other global forum where he can encounter friends and colleagues – who also don’t really go anywhere.

Unlike George, I do go to Hungary. On a bad day I sometimes encounter tense individuals, who lash out at one another. In this sense Hungary is no different to any other European society. But hate? In Hungary you will not find the kind of personalised venomous attacks on individuals that have become the hallmark of the weaponisation of identity politics in the US.

And yet, despite the relatively relaxed atmosphere that prevails in a city like Budapest, I expect to see a new wave of celebrities mobilising their reputations to assist with the anti-Hungary crusade.

Watching Clooney’s video, I was reminded of a personal experience I had a few years ago. I was involved in a debate in London at the Frontline Club – a private club for journalists. The topic was ‘George Soros: the Saint and the Sinner’. Since the chair, Jonathan Dimbleby, and the three other members of the panel were sympathetic to Soros, while I was the only one critical of his global role, it wasn’t much of a debate. However, what really struck me was the Clooney-like behaviour of Dimbleby. Even though he said he would ‘try to be entirely neutral in this debate’, at the end he gave a long eulogy praising Soros and his network of NGOs.

Dimbleby said something that has stuck in my mind to this day. After talking about his many journalistic experiences where he encountered violence and torture, he gave a list of places where he has been ‘fearful for my life’, including the Democratic Republic of Congo, Poland and Hungary. If you watch the video, you will see that I really am not making this up!

My English wife, who was in the audience, reacted with incredulity. She said that either ‘he was on drugs during his visit to Hungary or he just makes up stories for effect’. I was stunned that such a far-fetched story was passively accepted by the audience, many of whom claimed to be objective journalists

After that encounter at the Frontline Club, I drew the conclusion that cultural imperialism is alive and well. The culture war has gone global. It is time for actors, cultural workers and journalists who take their work seriously and are committed to upholding the truth to take a stand against those who are complicit in promoting black propaganda against people who are not like them.