Its champions hate their nation with as much zeal as old-style nationalists celebrate it. 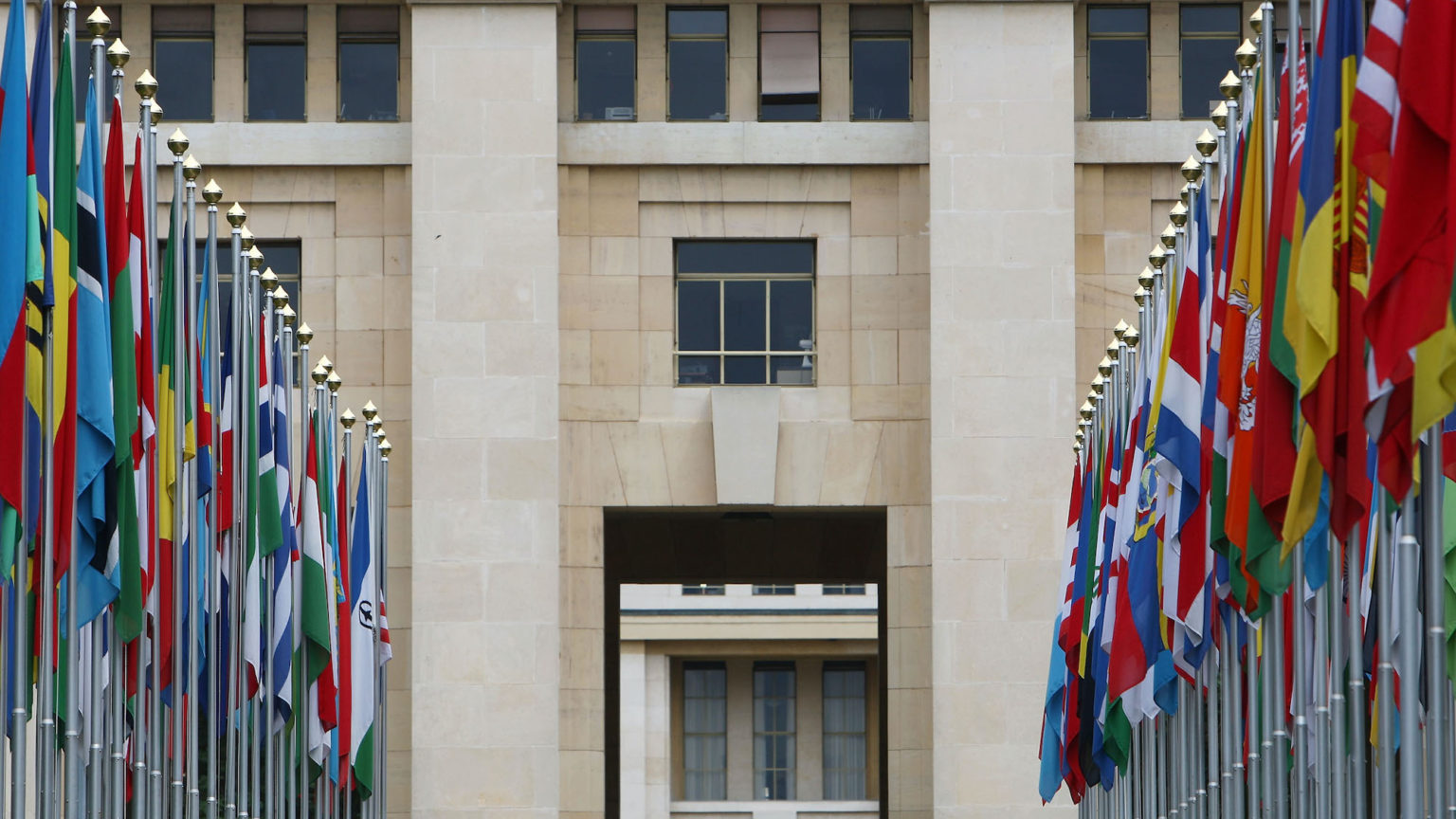 It was George Orwell, in his 1945 essay Notes on Nationalism, who came up with the idea of the ‘negative nationalist’ – someone, that is, who is obsessed with hating his own national culture.

Is there a difference between old-fashioned nationalism and the ‘transferred nationalism’ of the multiculturalist? Yes, but it is merely geographic. While a classic nationalist goes on and on about ‘our’ roots and ‘our’ culture, a transferred nationalist talks endlessly about the virtues of ‘their’ culture and ‘their’ roots. Think for example of Swedish politician Mona Sahlin, who damned Swedish culture as ‘ridiculous’ while calling Turkish culture ‘so much more refined and authentic’. This is still a form of nationalism. As Orwell argued, the nationalist has strong emotional ties to his own culture, while the negative nationalist, or multiculturalist, ‘has chosen to sink his own individuality’ into an overseas culture.

Moreover, the flaming passion with which these transferred nationalists speak on behalf of exotic cultures makes you wonder whether we are not, in fact, witnessing nationalists of a particularly zealous bent. Fully aware that any expression of such national-romantic ecstasy at home would be tantamount to political suicide, they pack all their frustrated nationalism in a suitcase, before calmly unpacking it elsewhere, perhaps in an Islamic theocracy far away. And, once there, they can unleash reactionary ideas deemed politically poisonous at home, from religious violence to female submission.

Hence negative nationalism often results in gross hypocrisy. The multiculturalist can claim that ‘my nationalist cult is adorable, but yours is fascism’. Transferred nationalists keep paying tribute to progressive values, while betraying them in practice.

Orwell picked up on this masochistic element among English left-wing intellectuals during the Second World War: ‘[They] did not, of course, actually want the Germans or Japanese to win the war, but many of them could not help getting a certain kick out of seeing their own country humiliated, and wanted to feel that the final victory would be due to Russia, or perhaps America, and not to Britain.’

Such masochist-nationalist sentiment is still evident on parts of the left and among multiculturalists. One highly influential group, which also seems to experience political pleasure through self-hatred, but which often goes under the radar, consists of those involved in international organisations.

An acquaintance of mine, a Dutchman, works for the UN. He recently said to me: ‘Dutch politics! Oh, it’s so bloody boring!’ As far as he is concerned, politics is only interesting when a nation is in the grip of civil strife, perhaps even a state of emergency. Political life in Holland is therefore deemed uninteresting because it is uneventful. But is this necessarily a bad thing? Aren’t peace and political debate preferable to coups and violent conflict?

Not for this UN official. He prefers nations tormented by civil conflict to the peace and prosperity promised by his home country. If you ask him why, he will proudly tell you that suffering does not go away just because one cannot see it. Why, he is asking, should we be free to live in peace if others are not?

Yet the professional internationalist never really lives amid civil conflict himself. Instead, he spends his time surrounded by nannies, cooks and helpers in fortified compounds. And he socialises little, if at all, with the locals. His life abounds in contradictions. He frequently decries colonialism, while effectively living the life of an old colonialist. He hates Israel but, should he be hurt, would happily be air-lifted to Tel Aviv Sourasky Medical Centre. ‘Iraq’, he might say softly, ‘this is where I belong!’, even though he does not speak the language or understand the culture. His fascination is a mark of his ignorance. He has left his own country without really arriving anywhere else.

Like many others in international organisations, he is a masochistic nationalist. He likes to drag his national culture, with its ‘bloody boring’ politics, through the dirt because, as Orwell says, he gets ‘a kick out of it’. And he prefers social turmoil over there to the stability and development at home – perhaps an odd preference for someone who is hired to reduce poverty.

So masochistic negative nationalism, be it that of the international bureaucrat or the multicultural zealot, is not really anti-nationalism at all. Indeed, if we compare the negative nationalist’s passion for an overseas culture to that of a national chauvinist for, say, England, it is hard to tell one from the other. Far more unites than separates them.

Yet, as Orwell notes, ‘they would gladly boil one another in oil if only circumstances permitted’.

Göran Adamson’s upcoming book, Masochistic Nationalism – Multicultural Self-hatred and the Infatuation with the Exotic, published by Routledge, is due out in March 2021.