Calm down about Harry Styles in a dress

The popstar’s cross-dressing is not an attack on men and masculinity. 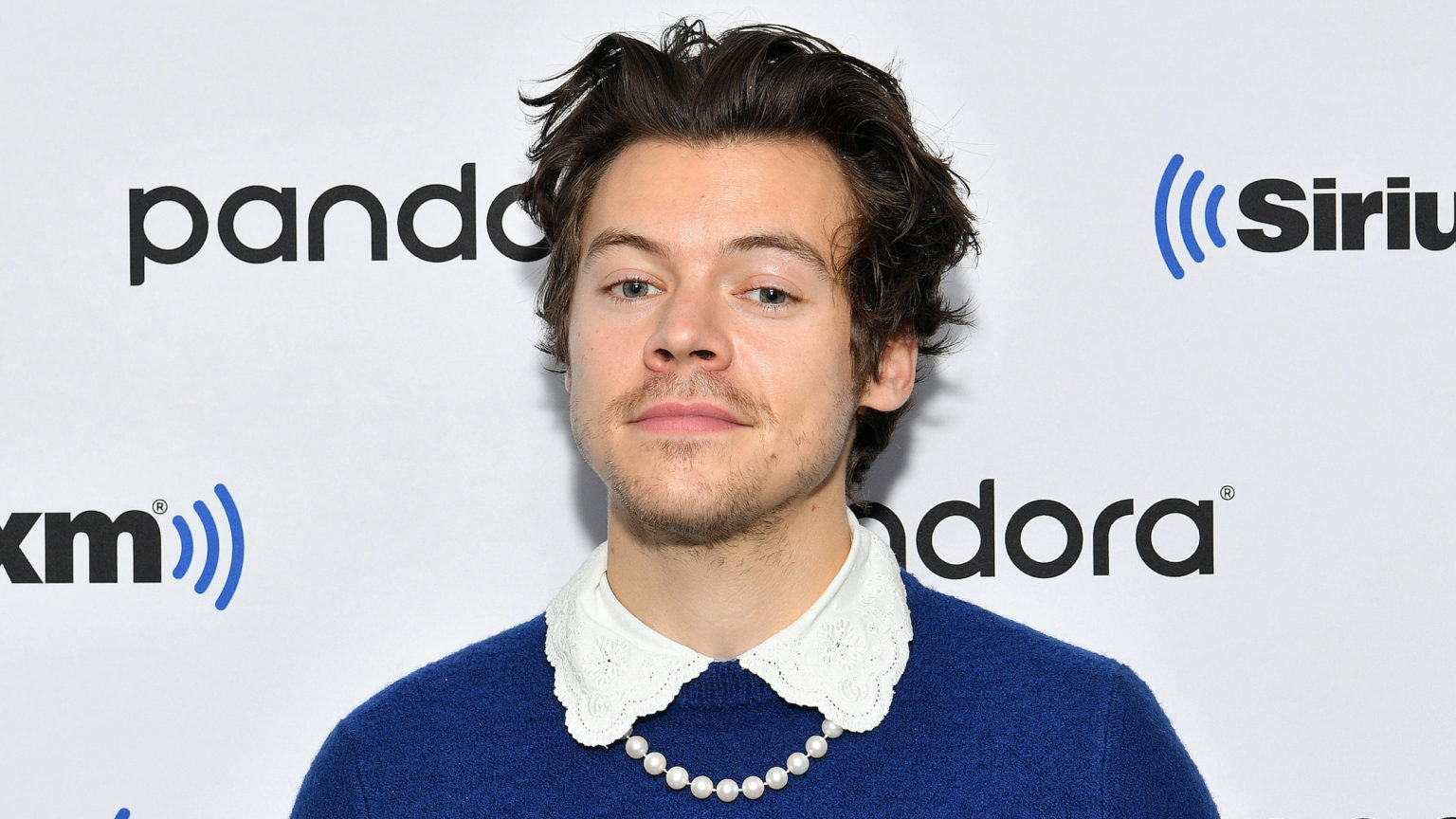 Seriously, many have tried it before but he really did pull it off. Yet how, in 2020, when every major corporation and government support this kind of ‘rebellion’, does it still come across as edgy?

It is precisely because – somehow – it still provokes the type of reaction we witnessed online earlier this week: boring old conservatives becoming apoplectic and claiming the images could spark the ‘end of Western man’ and lead teenagers astray, or something.

Even culture-warrior-in-chief Piers Morgan waded in, pretending to be shocked, branding the former One Direction singer ‘weird’. The Guardian, meanwhile, was quick to hail Styles as a ‘vanguard’ – the new ‘face of gender-neutral fashion’.

But all of this is actually a very, very old and tiresomely familiar cultural tussle. From Muscadins and dandy boys of the 17th and 18th centuries to Ziggy Stardust and the New Romantics in the 20th, some young men have messed with gender norms and have flirted with crossdressing because, well, because they can.

Remember David Beckham in the sarong? Kanye in a leather skirt? Nikki Sixx and his eyeliner? Marilyn Manson declaring himself a shapeshifter? Prince? Kurt Cobain? Literally everyone in 2005 wearing their sister’s skinny jeans?

It’s fun and it’s part of how younger generations provoke older ones and find their cultural identity. Fashion, sexual preferences, and yes, even gender norms, are not static and they have clearly shifted throughout history.

And this is not just true of the ‘rebels’ and punks. Entire histories of androgynous fashion have been written, mainstream department stores have had unisex sections since the 1960s (Selfridges on Oxford Street now has three floors of gender-neutral shopping areas), and some have even theorised that many of history’s best male fashion trends migrated over from female looks. Anyone acting like Harry Styles is doing something new or uniquely shocking should look up Pharaoh Akhenaten IV, or just the Ancient Greeks generally. This is literally ancient history.

Candace Owens, right-wing US commentator, was the one who really got the debate going on Twitter. She said the images, published in Vogue, were part of the ‘steady feminisation of our men’ and ‘an outright attack’ on men and the West. Other prominent commentators echoed this, claiming it was part of a wider assault on masculinity.

It is absolutely true that masculinity is, in many ways, being repeatedly and unfairly denigrated for ideological and cultural reasons. But Harry Styles in a dress is not that. In fact, if masculinity is worth fighting for at all, it should be able to look and feel awesome in a dress. Boys are falling behind for complex reasons, and they need support. But a cross-dressing pop star is not part of the problem.

Frustratingly, some of the commentators who have been making important contributions to the debate around the Gender Recognition Act and related issues are now using the legitimacy of those arguments to try to breathe new life into the type of boring old bigotry which attacks men who like to wear dresses. There is a complex and important legal and social discussion going on around transgenderism, biological sex and women’s single-sex spaces right now. But men in dresses, drag queens, David Bowie and Harry Styles have little to do with it.

I really am no fan of the constant attacks on ‘toxic masculinity’ and the increasingly common idea that men and boys are somehow intrinsically dangerous to society. Beer-chugging, sports-obsessed, ‘lads lads lads’ hyper-masculinity is fun and cool. And so is Harry Styles in a dress.

These expressions of masculinity are not new and they have never posed a threat to each other.