Western cultural elites hate Hungary because it challenges their values. 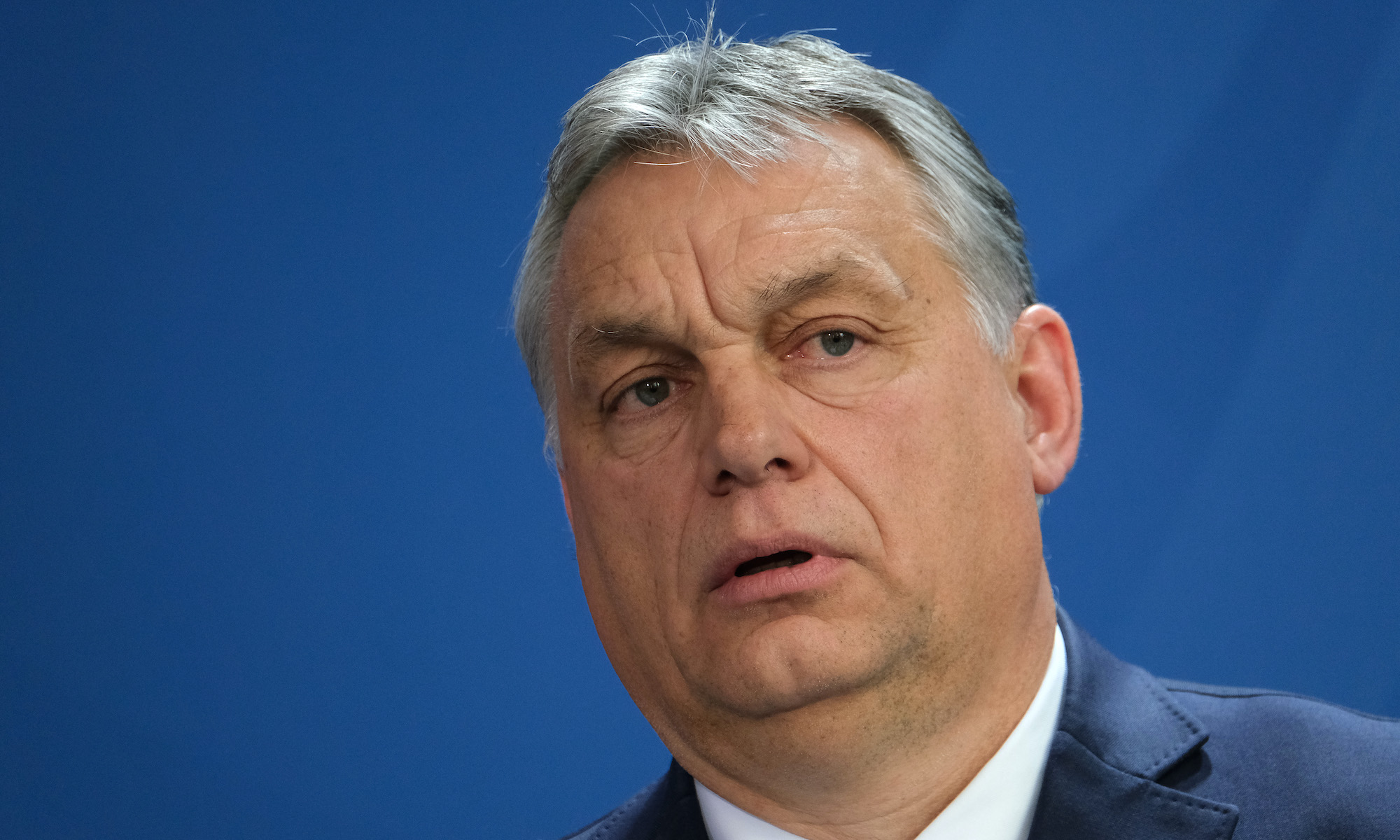 Since the outbreak of the Covid pandemic, the Western campaign of disinformation against Hungary has become a crusade.

Indeed, I thought I could no longer be shocked by the invective hurled at Hungary by the Western media until I came across an article in the British Medical Journal, the world’s oldest peer-reviewed medical publication.

As it happens, the Hungarian government has merely been using the military resources of the state to deal with an extraordinary pandemic emergency. Which is exactly what the British state did when using the army to construct the Nightingale hospitals or to provide assistance with testing and other Covid-related operations. But nowhere does the BMJ suggest that this makes Britain ‘virtually a military dictatorship’.

The BMJ’s anti-Hungarian rhetoric is relatively restrained compared with that of other Western media outlets. ‘Victor Orbán’s power grab in Hungary heightens fears of dictatorship in EU’, screams a headline in The Times. In the Telegraph, Ben Kelly rants that ‘if the EU cannot rein in Hungary’s dictator Viktor Orbán, it will rot from the inside’. And as far as The Economist is concerned, ‘Mr Orban has in effect become a dictator – in the heart of Europe’.

Why is Hungary the focus of woke propaganda?

It is not a love of democracy or concern about Hungary’s health system that motivates this propaganda war against Hungary and its government. It is the fact that, from the globalist standpoint of the Western cultural and political establishments, the values promoted by the Hungarian government are antithetical to ‘our worldview’. In the Hungarian government’s upholding of traditional values, many of which are associated with Christianity, or its defence of national sovereignty, the likes of the European Union or Big Tech see something archaic and threatening.

The EU establishment, in particular, regards tradition as either irrelevant or as an object of scorn. And it is especially hostile towards traditional customs and practices associated with family life, the socialisation of children, and sexual relations between people.

This is why, in recent months, its crusade against Hungary has focused on what it describes as the culture of ‘heteronormativity’. According to the woke dictionary, heteronormativity is to sexual relations what xenophobia is to national pride. So, just as pride in one’s nation is denounced as a form of xenophobia, so the conviction that heterosexual relations are the norm is now condemned as a form of bigotry.

In reality, the Hungarian government is far from alone in taking the view that heterosexuality is the norm. Nor is it alone in retaining the centuries-old belief that there are two sexes, male and female. Yet this view is now considered not only old-fashioned but also transphobic by supporters of Western identity politics.

This came to a head when the Hungarian government submitted a proposal to amend its Fundamental Law, which is the cornerstone of its 2011 constitution. The amendment affirmed the view that in a family relationship, ‘the mother is a woman, the father is man’. If this amendment to a nation’s constitution was proposed 30 years ago, there would have been no international outcry. Indeed, most commentators would have wondered why Hungary had made a law stating the obvious. But that was then. Today, such a statement has been denounced by the EU oligarchy as an outrage.

The amendment also aims to protect the right of children to ‘identify as the sex they were born with’, and specifies that only heterosexual couples should be able to adopt children (although it exempts single people in certain circumstances). The principal aim of this law is to codify prevailing ideals about heterosexual norms, and affirm that the biological distinction between men and women is the basis for human relations.

The amendment is not motivated by anti-gay prejudice, as some Western commentators suggest. The right of homosexual couples to cohabit is also enshrined in the Fundamental Law, and gay life flourishes in Hungary. Rather, the aim of the amendment is to protect ‘the institution of marriage as the association between a man and a woman and the family as the basis for the survival of the nation’.

Not that this has stopped the Western media or the EU from viewing the amendment as an attack on gay people. Hence the EU has responded with its LGBTIQ strategy, complete with plans to enact an EU law designed to ‘protect the rights of rainbow families so that their parenthood and same-sex partnership is recognised throughout the union’. This means that the decision of Hungary’s elected parliament about the conduct of family life can be nullified by the EU’s bureaucratic diktat.

This should not come as a surprise. Since the turn of the 21st century, the EU has consistently sought to realign the political culture of Eastern European societies like Hungary’s with the EU’s globalist, anti-traditionalist ethos. According to Ian Klinke, a geographer at the University of Oxford, it is difficult to miss ‘the neocolonial overtones that reverberate throughout the EU’s Eastern enlargement, particularly through the ideologically coloured aims of “Europeanising”, “modernising” and “liberalising” a space that was deemed economically and politically inferior’ (1).

The EU’s proposed LGBTIQ strategy is a perfect example of this neocolonial project, or what some critics of the EU’s attempt to impose its values on new member states have termed ‘normative imperialism’ (2). However, this normative imperialism is not the act of a confident cultural force. The EU oligarchy is actually quite defensive about its normative power. It is aware that it faces a democracy deficit, that it lacks legitimacy, and that it has failed to win the loyalty of European citizens. After Brexit, this crisis of moral authority has only intensified.

This partially explains why the EU has responded so aggressively towards Hungary’s traditionalism. Hungary’s defiance plays on the EU’s sense of weakness. Moreover, the EU sees the Hungarian government as a threat precisely because it voices sentiments and values that remain popular, and which resonate with millions of people throughout the world. Hungary is a reminder that there is still considerable resistance to the woke values of our global elites.

(2) See ‘The Fallout of the EU’s Normative Imperialism in the Eastern Neighbourhood’, by Julian Pänke, in Problems of Post-Communism, 62:6, pp350-363