Brexit is bigger than Boris or any Downing Street bunfight

The real issue is not ‘Carrie v Dom’, but elite domination or democracy? 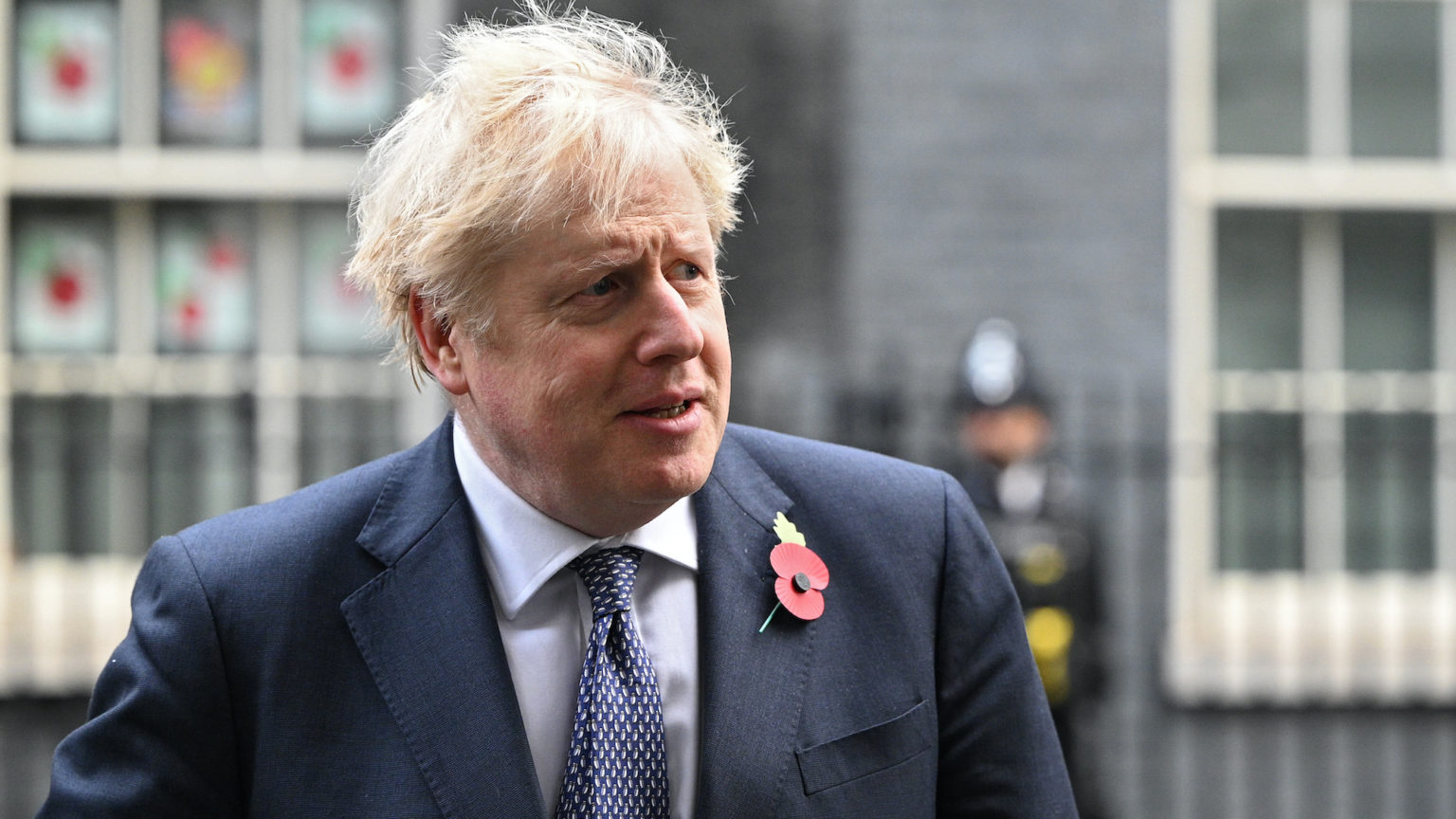 The UK media and political classes appear obsessed with ‘she-said / he-WhatsApped’ gossip about the latest internal Downing Street bunfight, which led to the departure of the prime minister’s top aide Dominic Cummings and the ‘Vote Leave faction’, and the apparent triumph of ‘Team Carrie’ led by Boris Johnson’s fiancée, Ms Symonds.

Each to their own. For some of us, there are slightly bigger matters at stake just now than any personalised tiffs at the top of the Tory party. As the Brexit process reaches crisis point (again), the real issue is not ‘Carrie v Dom’, but elite domination or democracy? Is Johnson prepared to stick to his guns and see through the clean-break Brexit we voted for? Or is he getting ready to give in to the demands of the Remainer establishment and the EU? Brexit is far bigger than the survival of Boris and the Downing Street pecking order.

Contrary to the story repeatedly put about by the Remainstream media, Cummings was not a Svengali figure single-handedly responsible for the EU referendum result (a story which rests, of course, on the assumption that voters were brainwashed dupes).

Brexit was not driven by a small ‘Vote Leave faction’ of top Tories, but by millions of Leave voters. Cummings was always more of an astute poll-watcher than a political leader. That said, however, the sacking of Cummings and his Vote Leave ally, Lee Cain, at this crucial juncture has justifiably prompted concerns about the government’s handling of the final phase of Brexit talks, before the transition period is due to end on 31 December.

Amid all the uncertainty, one thing we can be sure of is that Boris is not really a principled Brexiteer by conviction. He has much in common with the metropolitan Remainer political elites on many other issues. And even on the EU, his record is hardly as consistent as he would have us believe. Johnson famously wrote two newspaper columns in the run-up to the 2016 referendum – one backing Leave, one for Remain – before narrowly deciding which one to plump for. He has ridden the Brexit wave to power. Now, safely ensconced in office with an 80-seat majority in parliament, might he feel he could get away with taking the easier option and doing a compromise deal?

But Remainers hoping to persuade the prime minister to ‘reset’ his agenda should be warned that Brexit is not as easy to sideline as Cummings. You cannot just pack it in a box and send it packing. The popular demand for Brexit has already done for two Tory prime ministers who tried to thwart it, and ended the careers of Labour and Lib Dem opposition leaders. It could yet do for Boris, too.

Let’s just remind ourselves how we got here. Remainer Conservative prime minister David Cameron was forced into holding a referendum on EU membership, not out of the goodness of his heart, but because of his heartfelt fears over the rise of Nigel Farage’s UKIP in the 2015 elections. Cameron arrogantly assumed voters would do as he and the entire establishment told them, and vote Remain. After 17.4million Leave voters put him straight on that matter in June 2016, he resigned.

Next up as PM was another Tory Remainer, Theresa May. When she called a General Election in 2017, both the Conservative and Labour parties stood on a commitment to respect the referendum result. Voters showed their approval by giving the two parties more than 80 per cent of the vote between them.

In practice, however, May sought to neuter Brexit by signing a sell-out deal with her allies in the EU leadership. (Boris voted against that ‘vassal state’ deal twice in parliament – but then backed it at the third time of asking.) Voters stepped in once more to make clear what they thought of those shenanigans. In the May 2019 European elections, Farage’s new Brexit Party won with more votes than the Tories and Labour put together. The humiliated May was forced out.

Prime minister Johnson then came in and, after struggling with a parliament dominated by the Remoaner rump, called a General Election in December on the promise to ‘Get Brexit Done’. Voters answered that call, condemning Jeremy Corbyn’s Remainer Labour Party (and its anti-Brexit spokesman Keir Starmer) to its worst result since the 1930s.

Over the past five years, then, we have seen time and again that the popular demand for more democracy and sovereignty through Brexit cannot easily be contained or betrayed. Try as they might, the elites have not been able to force the democratic genie back into the bottle. Boris and his ‘reset’ clique of advisers should not seriously imagine they could get away with it now.

The government and its chief negotiator David Frost – who does seem to believe in Brexit – insist that nothing has changed. Yet as the supposedly ‘final’ round of talks take place (where have we heard that before?), the Tory government remains bound by the terms of the dreadful Withdrawal Agreement that Johnson signed a year ago; sold as an ‘oven-ready Brexit’, it is really a warmed-over version of Mrs May’s surrender treaty.

The need now is for a clearer-than-ever commitment to a clean-break Brexit, with no space for wavering. Boris and Co need to be reminded of what he has said (echoing Farage) many times: that no deal really would be better than a bad deal. If they forget that, Leave voters are unlikely to.

But the latest carry-on inside Downing Street also confirms that the problems with our democracy go much further than being tied to EU rules. It looks like a prime example of the sort of internalised, back-stabbing behaviour of elite cliques who assume that politics is their private affair, as if No10 was some Shakespearean prince’s court, to be conducted behind closed doors while competing factions feed the media juicy gossip.

The repeated votes for Brexit have been at heart a democratic revolt against that system of elitist control. And whatever happens in the next few weeks, such a democratic spirit is unlikely to disappear any time soon. Never mind what she said or he said inside Downing Street. In the end, it’s the people’s voice that will have to be heard.