Why is the PM self-isolating when he has already had Covid? 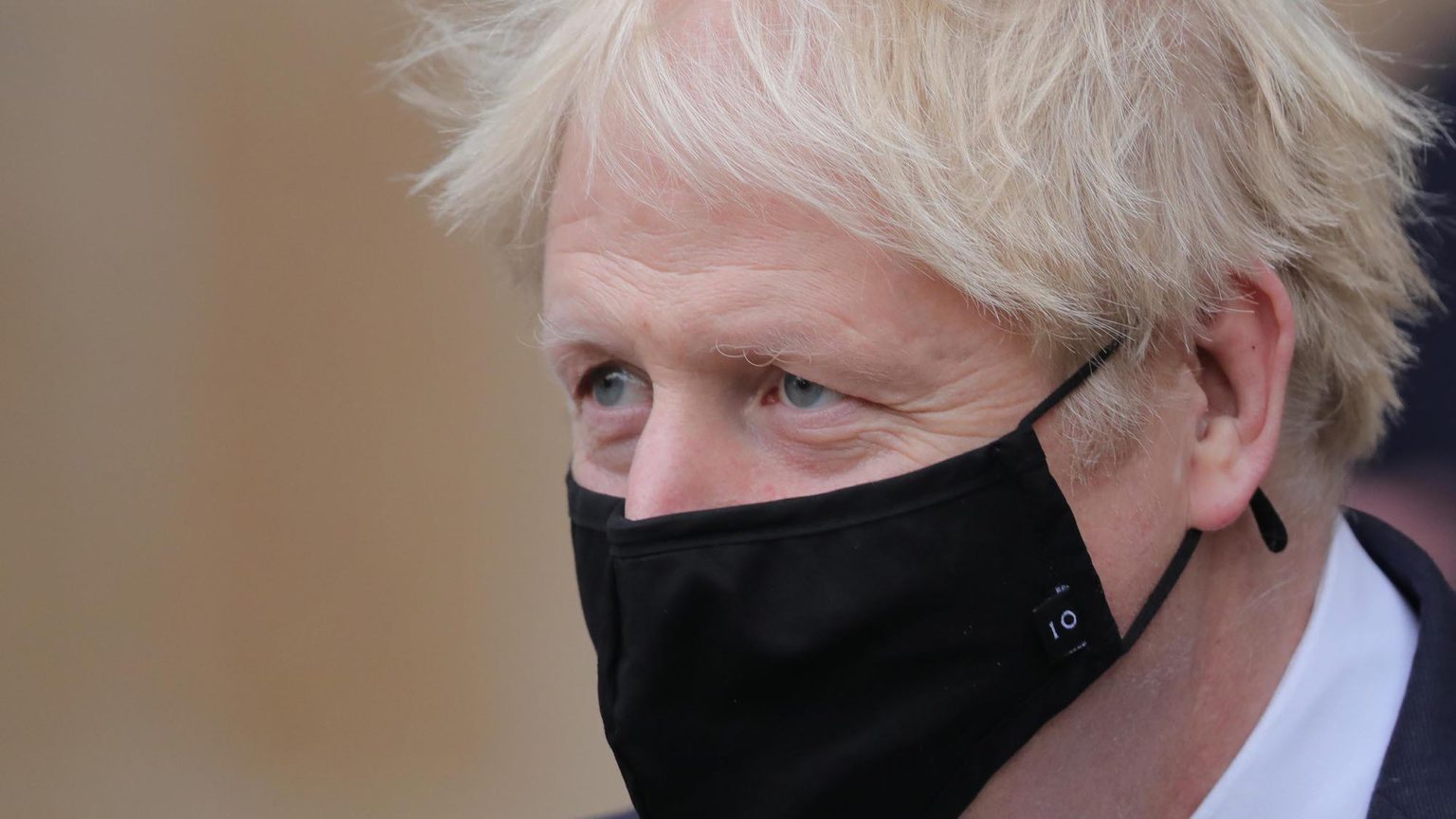 In an absurd act of ritualistic devotion to Covid rules, prime minister Boris Johnson has decided to self-isolate.

Hi folks, I’ve been instructed by our NHS Test & Trace scheme to self-isolate for two weeks, after being in contact with someone with Covid-19.

I’m in good health and have no symptoms, and will continue to lead on our response to the virus & our plans to #BuildBackBetter pic.twitter.com/yNgIme8lOz

The PM had been in contact with Conservative MP Lee Anderson, who tested positive for the virus. He was informed by NHS Test and Trace that he should self-isolate. Four other Tory MPs who attended the meeting are also self-isolating.

Self-isolation is intended to reduce the spread of Covid. But Boris’s decision runs totally counter to logic. He has – famously – already had a bad case of the virus. Examples of people being reinfected are incredibly rare. In a video, he said, ‘it doesn’t matter that I’ve had the disease and I’m bursting with antibodies’ – but it quite obviously does.

He also has no symptoms, which makes him less likely to transmit the virus to anyone else. And he obeyed social-distancing guidelines when meeting with Anderson, even further reducing the minimal chance that he would contract Covid from him.

All in all, the risk Boris faces, and the risk he poses to others, are minimal. But logic has long since departed this government’s approach to the pandemic. Irrational policies have become the norm: for example, prior to the second national lockdown, pubs were prevented from serving alcohol after 10pm, as if Covid became more dangerous in the evening. And now the dictates of Test and Trace alerts are treated as sacred and followed blindly even when they go against basic common sense.

On a Twitter post about his self-isolation, Boris told us to, like him, ‘follow the rules’ if contacted by Test and Trace. This rather sums up the problem: it is no longer about doing what is right or helpful, but simply about obeying the rules. This is no way to fight a pandemic.