The Welsh government's cancellation of exams is another blow against education. 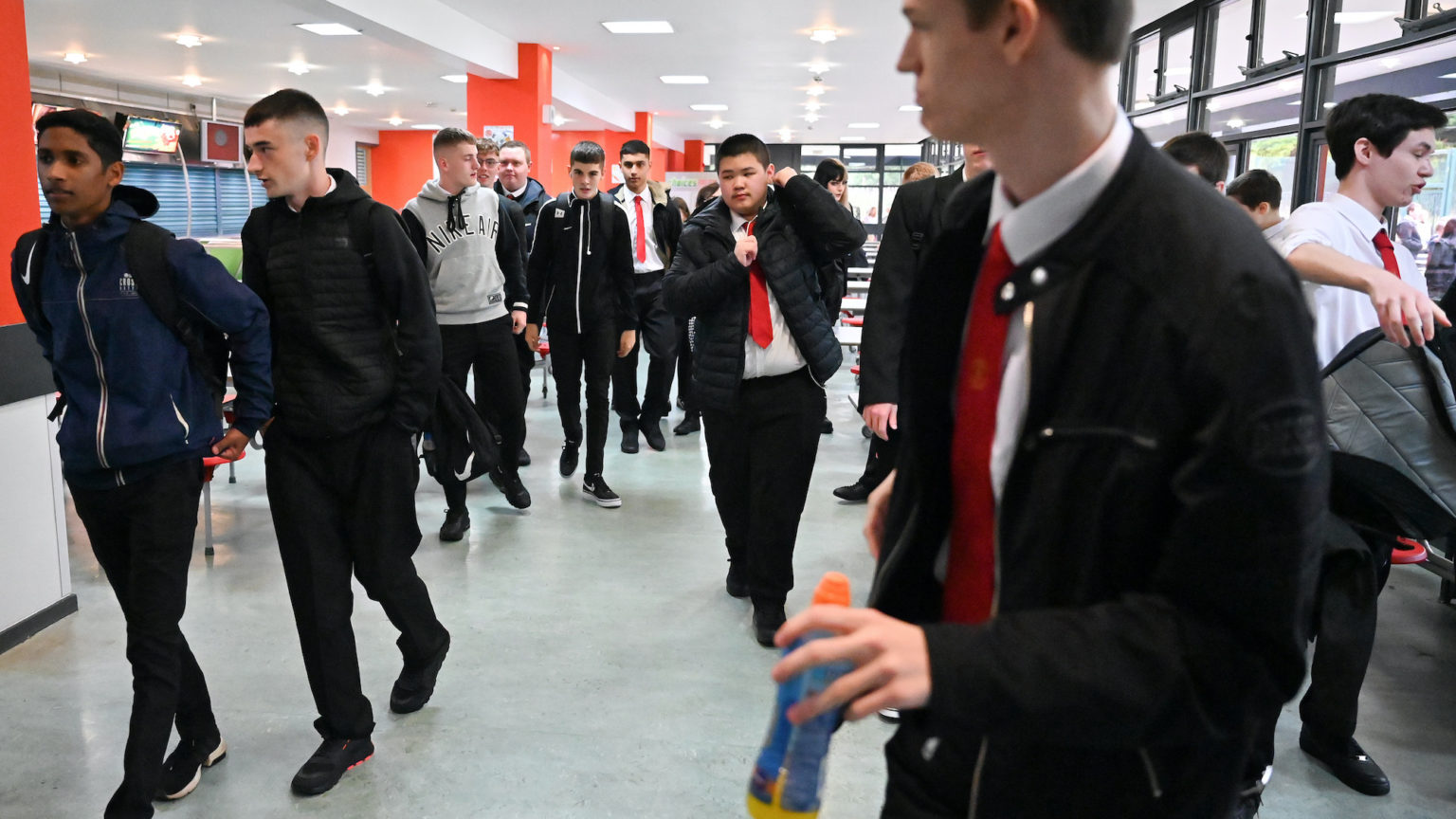 The decision by the Welsh Assembly to cancel GCSE and A-level exams next summer puts the future of the entire examination system in jeopardy. This is why the assembly’s decision must be strongly resisted by the other educational establishments across the UK.

As a result of the Covid lockdown, Scotland had already cancelled next year’s National 5 exams (equivalent to GCSEs) before the Welsh announcement. Scotland is currently still intending to run its Higher exams. GCSEs and A levels are also scheduled to run in England and Northern Ireland, though with a delayed start.

Boris Johnson’s official spokesman responded to the Welsh decision by stating Downing Street’s intention to press ahead with exams. In the new normal of lockdown Britain, however, the government has found it difficult to keep promises, and has been prone to embarrassing reversals.

At the start of the first lockdown in March, it was Scotland’s cancelling of this summer’s exams that pushed the English education secretary Gavin Williamson to follow suit, leading to the results debacle over what Johnson called a ‘mutant algorithm’.

Announcing the 2021 cancellations, Welsh education minister Kirsty Williams said it was impossible to guarantee a level playing field for exams due to the impact of Covid. She forgot to mention that it was not the virus that had caused the problem, but her own government’s decision to shut down national life in response to it.

Full details of the alternative to exams are yet to emerge, but Williams said some assessments will be externally set and marked, but not carried out under exam conditions. Instead they would be completed in the classroom under the supervision of the teacher, at a time of the school’s choosing.

In other words, they will be like old-style coursework, which was discredited in most subjects because it became a byword for wide-scale interference and manipulation of the system by teachers and schools.

These kinds of measures do nothing to alleviate the inequalities between individual students or between one school and another. Those disparities are caused by insufficient face-to-face contact with subject-specialist teachers, and a lack of educational expertise and IT resources in the home. The problem lies in the conditions in which pupils are educated during lockdowns, not the manner in which they are assessed.

Reducing the equality of assessment, by permitting an ill-defined level of unofficial assistance for pupils, won’t make the playing field more level. It will only make it even more unbalanced, patchy and chaotic than if exams were in place. Indeed, the new measures could well be interpreted by some teachers as a green light to intervene in certain pupils’ assessments on the grounds that this would be helping to redress inequity.

Certainly, the Welsh education minister seems to think so, given she dressed her exam-cancellation announcement in the language of student wellbeing. But does Williams really think that robbing students of exam certificates and a sense of achievement is going to improve their wellbeing? What will student morale and self-confidence be like at college or university, or in the job market and later in life, after continually having to compete against people who are judged differently because they have been through the refining fire of examinations?

Moreover, universities, such as Swansea, have issued statements indicating that prospective students should not feel disadvantaged by the Covid crisis. This raises the question as to why exams needed to be scrapped in the first place, if a general dip in results can be accounted for in flexible admissions procedures.

Meanwhile, there is now plenty of evidence indicating the disastrous effect of lockdown on education. As researcher Pedro de Bruyckere reports here and here, across the Western world, children lose around six months of education during a lockdown – longer than the length of a lockdown itself.

Separately, Ofsted has issued a report showing that children’s basic learning and development has regressed across a range of measures, as a result of lockdown. Ofsted chief inspector Amanda Spielman has expressed fears that pupils will not return to school if they lose the structure of exams.

Yet despite the deleterious effect lockdowns have already had on children’s lives, and despite the Department for Education reporting a boost in pupil attendance after the half-term break, the teaching unions are stepping up their calls for the closure of schools. So the National Education Union (NEU) executive is considering a motion put forward by the union’s Greenwich branch for a national ballot on strike action if schools continue to remain open. And a petition on the parliament website calling for schools to be closed is heading for 500,000 signatories.

This is all taking place as evidence continues to mount that there is little to no transmission between children and their teachers, while the risk to ordinarily reasonably healthy working teachers is negligible anyway.

This calamitous state of affairs for education is why the Welsh government’s decision to cancel next year’s exams is so important. It goes beyond the technical issue of how pupil achievement and learning is to be measured. It is now about the very importance and meaning we as a society assign to education itself.

If the rest of the UK decides to follow Wales, there is a serious risk that exams may never return. This is already the desire of a host of educational bigwigs, including university vice-chancellors. The campaign group Rethinking Assessment has been lobbying for months to abolish exams and has received a sympathetic reception from the Chartered College of Teaching.

The closing of schools and the scrapping of exams, in the face of evidence both of the relative safety of schools and the devastating effect on young people’s education, sends a powerful signal that the very institutions and people supposed to lead education are not doing so. Instead of defending it, they are giving up on it.