The poster child for lockdown now has one of the world’s highest Covid fatality rates of the second wave. 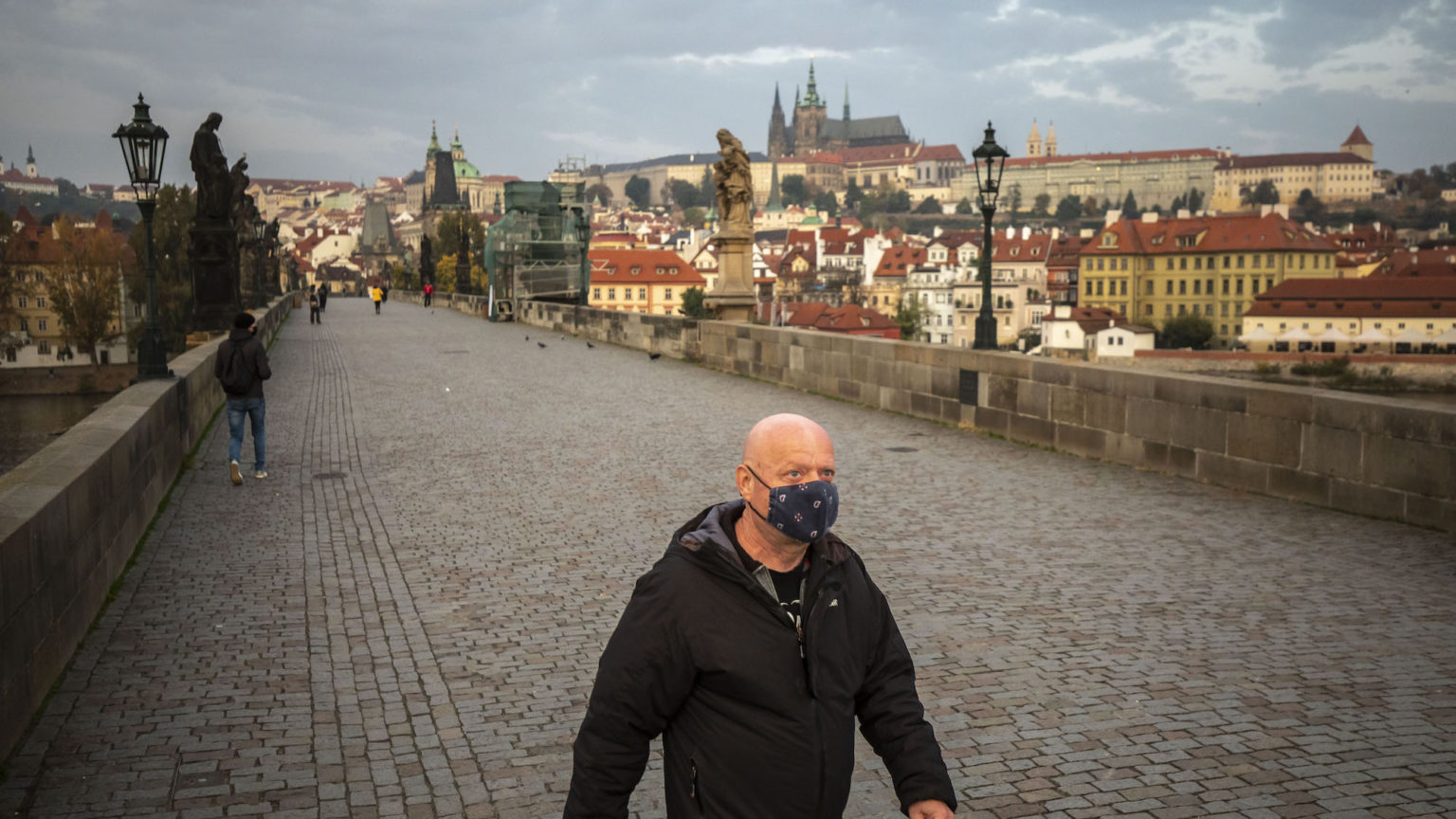 Despite the reimposition of a national lockdown in October, the Czech Republic is struggling to contain the second wave of Covid-19. Healthcare services are under severe strain, the economy is ailing and there is no end in sight to the restrictions. Held up as an example of the efficacy of lockdowns during the first wave, the Czech government’s uncertainty about how to tackle the second shows a fundamental problem with lockdown as a way of tackling the virus.

It has been quite a turnaround. Top of the class in the spring and confident enough to declare victory over the virus in the summer, the Czech Republic now slumps at or near the bottom of the global league tables, with one of the world’s highest per-capita Covid fatality rates, and one of the highest infection rates.

It is a far cry from the government’s self-assured, unhesitating response in the spring, when it imposed one of Europe’s first national lockdowns on 12 March. At that point, the country had only 116 recorded cases. Second time around, the government has been accused of not locking down soon enough, with 10,000 to 15,000 cases being confirmed per day and Covid-related deaths climbing to between 150 and 200 per day. This last number might seem small by UK standards, but the population of the UK is almost seven times larger, meaning the daily death rates here are now as high or higher than anything yet seen in Britain. The Czech National Bank has downgraded its economic forecast, with a contraction of 8.2 per cent expected this year.

It may be a matter of debate whether Covid’s resurgence in the Czech Republic can properly be called a second wave, given its transmission was so limited previously. But Czechs do not feel they are facing Covid for the first time. The all-too-familiar and much loathed restrictions are back, while deputy prime minister Jan Hamáček has confirmed that the state of emergency will last until the festive season.

In stark contrast to the first wave, though, the autumn response has been characterised by uncertainty and division. Mass anti-lockdown protests have been held in Prague, leading to confrontations with police. And the near-unanimous acceptance of face-mask wearing during the first wave has given way to arguments between pro- and anti-maskers.

The government, so self-assured before, has also become embroiled in controversy. Health minister Roman Prymula (nicknamed ‘the Colonel’ due to his military past) was caught violating his own Covid restrictions on 22 October by standing within two metres of his driver without wearing a face mask following a mysterious meeting in a closed restaurant. Prime minister Andrej Babiš lost no time in describing the incident as an ‘absolute catastrophe’, confirming that if Prymula chose not to resign he would be sacked. After a farcical public war of words, Prymula was replaced by Jan Blatný, a leading doctor previously responsible for running two of the Czech Republic’s largest hospitals.

In Blatný’s first interview as health minister, he condemned the government’s response this autumn. It had hoped that a phased approach to restrictions would identify which exact measures have a positive effect, but it then abandoned this when case numbers grew rapidly in early October. It then entered a second national lockdown as an emergency fix.

This was a kneejerk response from a country that previously stood out as Europe’s lockdown posterboy. More importantly, perhaps, it suggests a fundamental problem with lockdown as a policy.

In the spring, lockdown was a pre-emptive step which stopped the virus before it had a chance to take root. But lockdown has now been implemented when all other plans had failed. Indeed, back in the summer and early autumn, senior figures insisted that keeping the economy open was all important, hence they encouraged people to travel within the Czech Republic and spend money. Much like the UK’s Eat Out to Help Out scheme, this approach has now been recast as reckless.

Like the Operation Moonshot testing scheme now being rolled out in Liverpool in the UK, ways to avoid lockdown have been frantically explored by the Czech government. Before his removal from office, Prymula explored the idea of blanket antigen testing as a means of identifying and isolating every positive case in the country, in so doing eradicating the virus. The idea sank without a trace, although Slovakia put the same idea into effect at the weekend, testing 3.6million out of five million inhabitants, with 38,359 cases confirmed.

The search for other ways than lockdowns to tackle Covid made sense. As in the UK, economic and other health considerations made another pre-emptive lockdown unpopular, perhaps even impossible, this time around. And now, like the UK during both the first and second waves, the Czech government has embraced lockdown as a last resort with cases already out of control.

The Czech Republic was never going to do what it did in the spring, and lock down preemptively again. Repeating such an extreme measure would have required a reckless disregard for the economy and a lack of concern for the quality of people’s lives after months of restrictions. But the nature of the virus suggests that lockdowns have to be pre-emptive in order to work properly. It is all or nothing at all. This is the lockdown paradox: without the mad conviction needed to close a country before a virus even starts to spread, containing it through lockdown is like holding back the tide.

William Nattrass is a British expat living in Prague.