‘The media are addicted to fear’

Ivor Cummins on the lockdown ideology that has spread across the world. 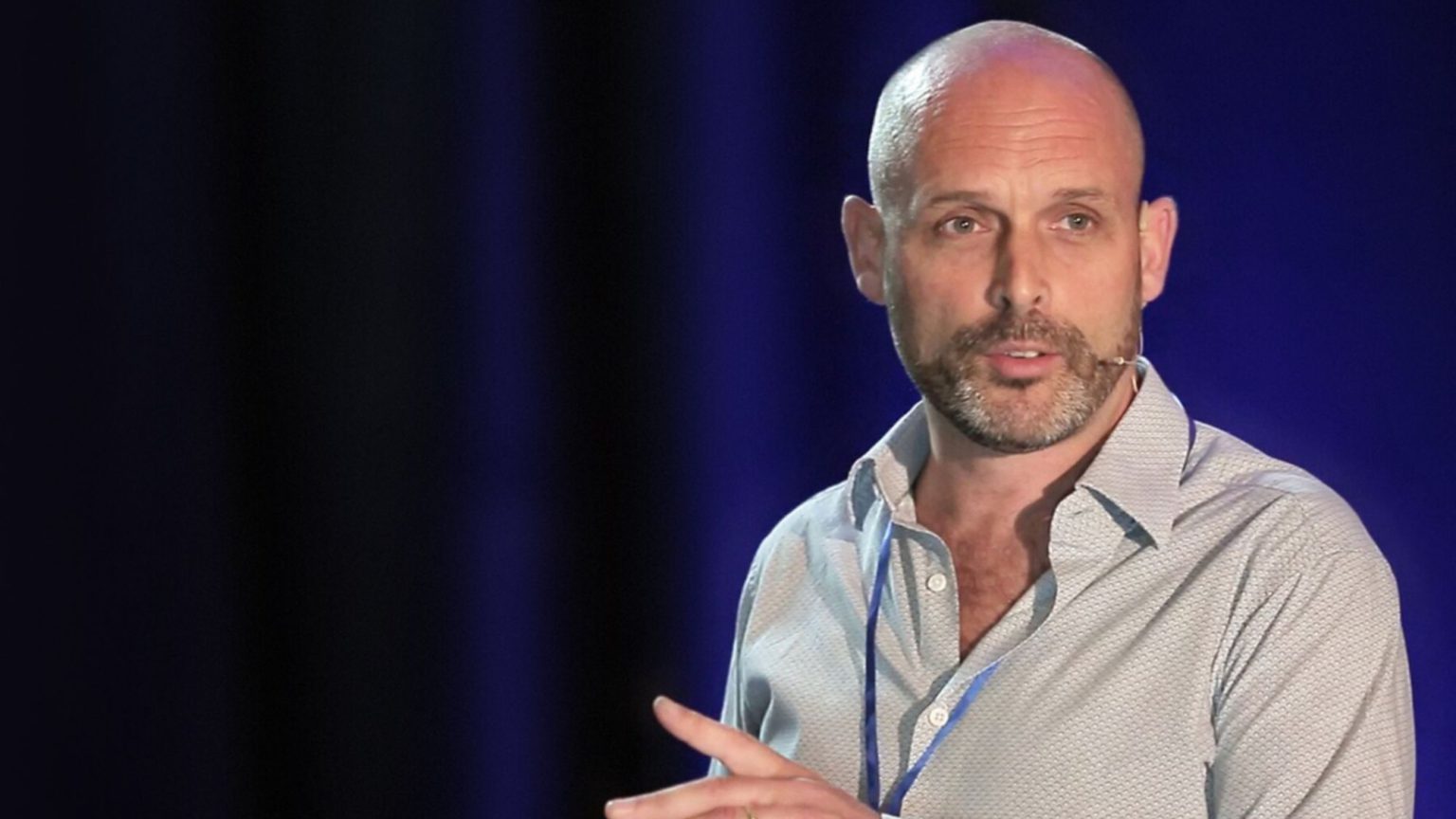 As Covid case numbers rise across Europe, some countries are returning to the policies instigated at the start of the pandemic. This week, France and Germany re-entered lockdown. In the UK, large swathes of the country are under strict Covid measures and the government is under enormous pressure to tighten the rules once more.

Ivor Cummins is a biochemical engineer who has developed a large following for his data-driven, lockdown-sceptical assessments of the Covid pandemic. spiked caught up with him to find out more.

spiked: This week, France and Germany are locking down. Should we be worried?

Ivor Cummins: I would worry about the lockdown ideology. We now have multiple published papers in major journals saying lockdowns are very ineffective, or possibly no good at all, in terms of impacting mortality. There is no credible published paper that claims lockdowns are effective. We know that they cause enormous damage to society – to cancer diagnoses, to the future of the youth and to myriad other things. The idea that lockdowns work has become an ideology – a belief system.

spiked: Cases and deaths are rising across Europe. How concerned should we be by that?

Cummins: Covid is very potent. It hit Europe after soft 2019 and 2020 seasons for respiratory infections, which left alive a lot of people who are susceptible to Covid who might normally have passed away earlier. The science is new on this, but it is also possible that during this season, the introduction of Covid has resulted in an interaction in the virome and it looks like the flu largely disappeared from the scene when Covid came in.

The initial period of the epidemic was a very big shock. But it was quite short. In Europe it was largely gone by the end of May, and after that, for months we mainly just had cases, which we sometimes call a ‘casedemic’.

Comparing respiratory seasons, you see that in Europe in 2019, the rate of excess deaths was low. The EuroMomo database, which, as of today, covers 26 countries and around 290million people, shows that in 2018 there were around 140,000 excess deaths in the respiratory season, in the area it has data for. This year, the figure is 185,000. It’s around a third worse than 2018. I don’t think anybody in 2018 was taking any major action.

spiked: There is talk of the Covid second wave being worse than the first. What do you make of that prediction?

Cummins: The idea of the second wave being worse than the first only has one real precedent: the Spanish Flu. But there is strong evidence that the second wave of the Spanish Flu, which came in autumn, was actually a different virus, or a major mutation of the original. Also, a lot of the published papers on this, including Anthony Fauci’s from 2008, indicate from autopsies that bacterial infection was a major driver of the high second-wave mortality. It’s so incomparable to now.

You are better off comparing Covid with SARS, or with swine flu, or any recent epidemic – they always follow a Gompertz curve and fade, and then the second wave is usually not nearly as big as the first. The first wave has had access to an immunocompromised or immunonaive population because it’s a new virus. In such circumstances, the next season, when the virus triggers again, is usually more like a normal season. The expectation would be that the excess mortality in 2021 will be roughly like that in 2018 or 2017.

spiked: What are the main problems with the way the virus is discussed in the mainstream?

Cummins: In March and April, there was censorship of epidemiologists. YouTube publicly censored anyone who went against the WHO. That’s a serious, frightening problem. And it went on for many, many months. As a result, we have no science. When there’s censorship of technical views, science is gone, and you go back to medieval times.

The media coverage has almost exclusively given one side of the story, using modelling which is out by a factor of 12. The media should be comparing the respiratory season in 2018 and 2020, and showing all the papers saying lockdown is very ineffective. Some outlets are, but the media is 99 per cent made up of modelling terror. It’s like it is addicted to fear.

The politicians seem to be wrapped up in it. Fear has got the best of them. The WHO has led from the top, and has been incorrect repeatedly. For example, all the published literature on coronaviruses says they are very seasonal viruses. In Brazil, Covid was in human sewage in November 2019, as it was in Europe, but Europe blew up in March / April, and Brazil blew up in April, May, June/ and July, exactly as the science said. But in July the WHO said Covid is not seasonal. It said it would be characterised to be one huge wave, and that went out all over the media.

The WHO is breaking all its own pandemic guidelines of 2019 and all the years before. It did not advise quarantine policies. It just copied China. People got religious in believing the Chinese solution was correct, and refused to look at any of the data.

spiked: What do you think about the non-Covid consequences of our measures for tackling the virus?

Cummins: There are 10 to 15 published papers saying lockdowns are very ineffective. There are also two papers saying that though lockdowns may soften the load on hospitals in the short-term, they can actually result in a higher death toll in the longer term. You will actually end up with more Covid deaths. That’s because of the age profile of the victims, who are mostly very old. We should allow the virus to spread among the young and shield the elderly, resulting in more protection next winter.

There is also the direct effect of lockdowns. There are around 15 published papers on the effects of lockdown on things like psychiatric, cancer and cardiac issues. In England now, excess death is a little above the expected rate, but most are dying in their homes and not in hospital, which means they are probably not Covid deaths, they are probably lockdown deaths.

There is going to be an enormous amount of blood on the hands of the people who drove lockdown.The cost-benefit analysis of lockdown may end up revealing it as one of the most catastrophic policies for decades or even longer. The impacts to freedoms and to the future of the young are dire. These people are ransacking the future and the economy, causing all this suffering – the suicides, the depression, the destruction of myriad small businesses. It is ruining our whole society, and all while we know that the benefit we are going to get from it is vanishingly small in comparison to the damage it does. What they are doing horrifies me.